An Introduction to toefl reading questions

The reading section is the first section of the TOEFL test. It tests the ability of the candidate to read and answer questions on an academic level. It contain 3-4 passages with each passage containing  about 14 questions for a total of 36-56 questions. Each passage is generally about 600 to 700 words long. The candidate will have 60-80 minutes in which to finish this section. 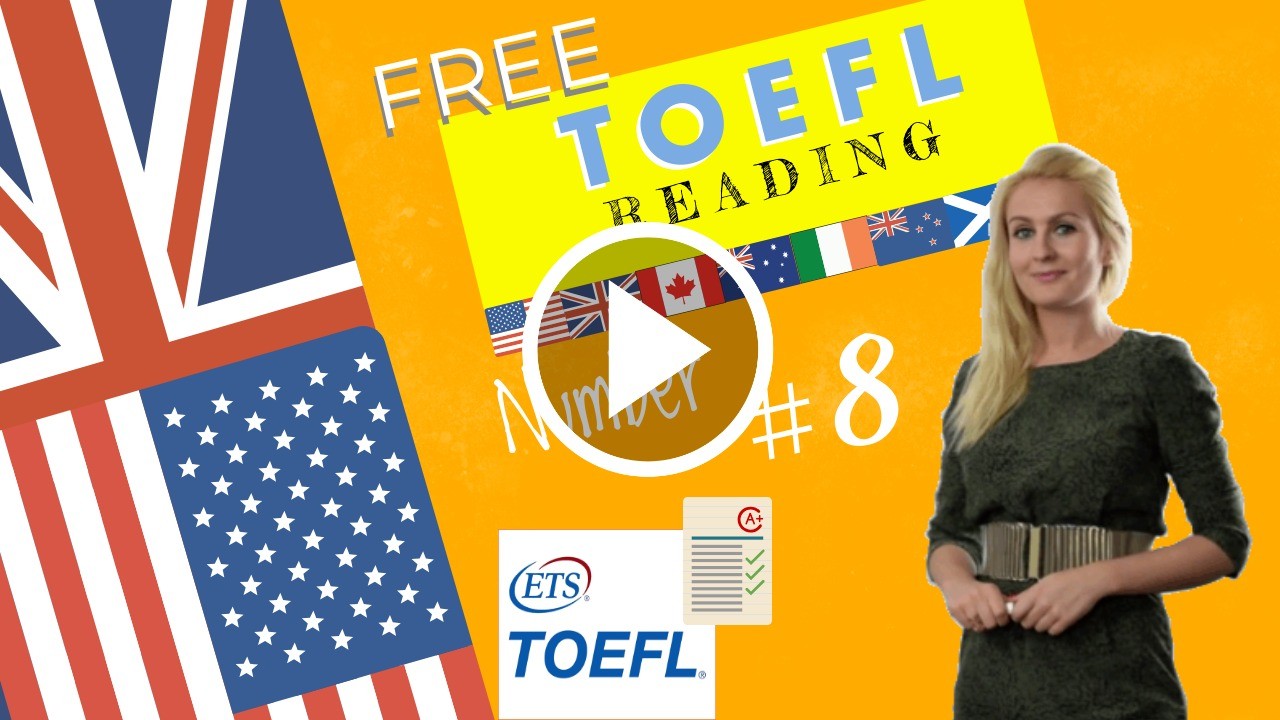 An example of toefl reading questions taken from a previous Test.

Daniel Boone will always occupy a unique place in [American]

history as the archetype of the hunter and wilderness wanderer. He was a

true pioneer, and stood at the head of that class of Indian-fighters, game-

hunters, forest-fellers, and backwoods farmers who, generation after

5 generation, pushed westward the border of civilization from the Alleghanies

to the Pacific. As he himself said, he was “an instrument ordained of God to

settle the wilderness.” Born in Pennsylvania, he drifted south into western

North Carolina, and settled on what was then the extreme frontier. There

he married, built a log cabin, and hunted, chopped trees, and tilled the

10 ground like any other frontiersman. The Alleghany Mountains still marked a

boundary beyond which the settlers dared not go; for west of them lay

immense reaches of frowning forest, uninhabited save by bands of warlike

Indians. Occasionally some venturesome hunter or trapper penetrated this

immense wilderness, and returned with strange stories of what he had seen

In 1769 Boone, excited by these vague and wondrous tales,

land it was that lay beyond. With a few chosen companions he set out,

making his own trail through the gloomy forest. After weeks of wandering,

20 he at last emerged into the beautiful and fertile country of Kentucky, for

which, in after years, the red men and the white strove with such obstinate

fury that it grew to be called “the dark and bloody ground.” But when

Boone first saw it, it was a fair and smiling land of groves and glades and

running waters, where the open forest grew tall and beautiful, and where

25 innumerable herds of game grazed, roaming ceaselessly to and fro along

the trails they had trodden during countless generations. Kentucky was not

owned by any Indian tribe, and was visited only by wandering war-parties

of the Ohio or south of the Tennessee.

killed him, and the others then left Boone and journeyed home; but his

brother came out to join him, and the two spent the winter together. Self-

reliant, fearless, and the frowning defiles of Cumberland Gap, they were

attacked by Indians, and driven back-two of Boone’s own sons being slain.

successful. The Indians attacked the newcomers; but by this time the

parties of would-be settlers were sufficiently numerous to hold their own.

They beat back the Indians, and built rough little hamlets, surrounded by

log stockades, at Boonesborough and Harrodsburg; and the permanent

40 settlement of Kentucky had begun.

The next few years were passed by Boone amid unending Indian

conflicts. He was a leader among the settlers, both in peace and in war. At

one time he represented them in the House of Burgesses of Virginia; at

another time he was a member of the first little Kentucky parliament itself;

45 and he became a colonel of the frontier militia. He tilled the land, and he

chopped the trees himself; he helped to build the cabins and stockades

with his own hands, wielding the long handled, light-headed frontier ax

as skilfully as other frontiersmen. His main business was that of surveyor, for

his knowledge of the country, and his ability to travel through it, in spite of

50 the danger from Indians, created much demand for his services among

people who wished to lay off tracts of wild land for their own future use.

But whatever he did, and wherever he went, he had to be sleeplessly on

the lookout for his Indian foes. When he and his fellows tilled the stump-

dotted fields of corn, one or more of the party were always on guard, with

55 weapon at the ready, for fear of lurking savages. When he went to the

House of Burgesses he carried his long rifle, and traversed roads not a mile

of which was free from the danger of Indian attack. The settlements in the

early years depended exclusively upon game for their meat, and Boone was

the mightiest of all the hunters, so that upon him devolved the task of

60 keeping his people supplied. He killed many buffaloes, and pickled the

buffalo beef for use in winter. He killed great numbers of black bear, and

made bacon of them, precisely as if they had been hogs. The common game

were deer and elk. At that time none of the hunters of Kentucky would

waste a shot on anything so small as a prairie-chicken or wild duck;

65but they sometimes killed geese and swans when they came south in winter and lit on the rivers.