You will now have 4 listening exercises in the IELTS listening test: 4 videos each followed by 1 quiz.

You will hear a tour of a newly renovated health club.

First you have some time to look at questions 11 to 15.

As you listen to the first part of the talk, answer questions 11 to 15.

Thank you all for coming to see the new renovations to the Hartford Health Club! I know you’ll be as pleased as I am to see the wonderful results of our months of hard work to improve the club and bring you the best facilities ever!

We’ll begin in here with the swimming pool. You’ll notice the new color of the adult pool, a lovely cool green.

Now walk over here and look at the children’s pool! It’s the same green but as you see with brightly coloured sea creatures painted everywhere!

Both of the pools needed painting, not only for maintenance. But I think the new colour greatly improves the atmosphere of this part of the club!

Next let’s take a look at the locker rooms. Don’t worry there’s no one using them just now!

Doesn’t it feel roomy in here? We’ve expanded both the men’s and women’s locker rooms.

So now they’ll be much more comfortable to use. There are bigger lockers a good deal more room in the dressing area and more places to store extra towels and equipment.

Be careful as you walk through here. The floors just been polished and may be a bit slippery!

Let’s go up to the exercise room next! Here you’ll notice a new floor. Walk on it! Doesn’t that feel comfortable? It’s a special material softer than the old floor – an ideal surface for jogging and exercising! They had to move all the exercise equipment out while they were working on the floor. But don’t worry it will be brought back in before the end of today!

Let’s step outside now and look at the tennis courts!

We haven’t done a great deal here except to the equipment.

We replaced all the nets and the ball throwing machine. Otherwise everything is the same as it was before.

Let’s walk down this hallway! And here we are at the club store in its new location. We thought here by the entrance was a better place for it than where it used to be – by the swimming pool. But it still has all the same items for sale sports equipment and clothes in the club colours.

Now listen and answer question 16 to 20.

We’re excited about the upcoming activities and events to take place in our newly renovated Club! Now that the pools are ready for use again, swimming lessons will begin tomorrow for both adults and children.

If you haven’t signed up yet, you can stop by the office before you leave today and put your name on the list.

If you’re a tennis player, you’ll be interested to hear about the tennis competition coming up on Wednesday. Players from different clubs all over the region will be participating. If you’d like to watch the event, tickets are available in the office. Also I want to be sure you all know you’re invited to a club party coming up next weekend. We’re celebrating the completion of the renovation work and we have a lot to celebrate!

The entire renovation project was finished in just nine months. That’s three months less than the twelve months we’d originally planned on. We’re proud of that and proud that we came in under budget too! Because we’ve had such good results with this project, we’re already planning the next one. We already have two indoor pools and next year we plan to install an outdoor pool right next to the tennis courts.

Details of these plans will be made available to all Club members soon.

All right I think we’ve covered just about everything.

Are there any questions?

That is the end of section two. You know have half a minute to check your answers.

You will hear a museum director talking to several student interns, explaining their internship duties at the museum.

First you have some time to look at questions 21 to 25.

As you listen to the first part of the conversation, answer questions 21 to 25.

Will we get a chance to tour the museum today?

Yes, we’ll start right now with a tour of the building! We’ll skip the basement – most of that part of the building is devoted to art conservation which won’t be part of your internship. Let’s begin here on the ground floor with the museum offices.

I guess this is where we’ll be spending most of our time, helping with the office work.

You’ll spend some time working in here so you can learn what the administrative duties involve. But you’ll also get a chance to experience all aspects of museum work. This room in here is the museum tours office.

That’s great because you’ll all have a chance to lead some tours and maybe even to develop a tour of your own!

Let’s go up to the second floor now!

This is the boardroom in here, isn’t it? Will we get to go to board meetings? Only members of the board of directors attend those. Now, back here behind the galleries are the classrooms. You’re all welcome to attend any class you want, at no charge!

But we won’t be teaching any, will we?

No, the staff of the education department is responsible for that. Let’s move up to the third floor now and the research department! Each of you will spend some time working in here.

We’re working on some very interesting research projects right now! Also as an extension of your research work, you will probably contribute to some of the museum’s brochures.

I’m looking forward to that! I like writing about art! Another thing I’ve been hoping to be able to do is meet some artists!

You’re in luck then! We’ve planned a reception for the first day of your internship. And you’ll have the chance to meet several local artists then!

Now listen and answer questions 26 to 30.

Could you give us a little background of the museum? I mean, when it was built? And some information about the collections and things like that?

Of course! The main part of the museum was built in 1895 with a combination of public and private funds. The new wing was built 60 years later, with a donation from the Rhinebeck family.

That part of the museum was built for the modern art collection, wasn’t it?

Yes, it was in the main part of the museum. We have a gallery devoted to works by local artists, our sculpture collection, and a small collection of classical European art.

You mentioned classes earlier. What kinds of classes does the museum offer?

In our adult education program, we offer a series of art history classes. And for children we have a program of arts and crafts workshops. You can get a brochure from the office. That will give you more information.

I saw a lot of chairs set up in the main hall. What are those for?

Those are there for tonight’s musical performance. We offer a weekly concert series during the fall and winter. And of course, all of you are welcome to attend. Now if there are no more questions, let’s step into my office and I’ll show you your schedules.

That is the end of section 3. You now have half a minute to check your answers.

You will hear a lecture about the history of the tomato.

First you have some time to look at questions.

The tomato is a popular vegetable which figures in the cuisine of many countries around the world. It is particularly prominent in Italian cooking but it was unknown in Europe until Spanish explorers brought it back from the Americas.

The tomato originated in the highlands of Peru. From there it eventually found its way to Mexico where it was cultivated by the Aztecs. The Aztec tomato wasn’t the large red vegetable we know today. Rather it was small and yellow.

When this small round fruit arrived in Italy, it was named Golden Apple for its bright yellow color. You’ll notice I just called it a fruit. That’s because a tomato is botanically a fruit even though almost everyone calls it a vegetable.

The actual word tomato comes from the Aztec name for the vegetable meaning plump thing.

The tomato arrived in Europe in the 1500s and quickly became a popular food in Spain and Italy.

In the late 1600s the Italians began publishing recipes that used Tomatoes.

The British however had a different attitude toward the vegetable. It was grown as an ornamental plant in Britain in the 1600s but it wasn’t eaten because it was thought to be poisonous.

It wasn’t until the 1700s that tomatoes became part of the daily diet in Britain.

In the United States tomatoes were also used as ornamental plants rather than as food. For a long time this attitude began to change in the 1800’s.

In 1806 a gardener’s calendar mentioned that tomatoes could be used to improve the flavor of soups and other foods.

Thomas Jefferson did much to enhance the tomatoes reputation as a food. He first served tomatoes to visitors at his home in Virginia in 1809. Then in 1820 a man named Robert Gibbon Johnson decided it was time to discard once and for all the idea that tomatoes were poisonous. To prove his point he ate one kilo of ripe red tomatoes in public which took place on the steps of the courthouse in Salem Massachusetts. Amazingly enough Johnson survived this stunt.

The popularity of the tomato as a food began growing rapidly. Soon people all around the country were eating tomatoes. By the 1830s American newspapers and magazines were publishing thousands of tomato recipes. However all those recipes involved using tomatoes in some cooked form.

Tomato salads and sandwiches were still unknown. It wasn’t until a century later in the 1930s that it became popular for people to eat raw tomatoes.

That is the end of section 4.

You now have half a minute to check your answers.

You will now have 10 minutes to transfer your answers to the listening answer sheet. 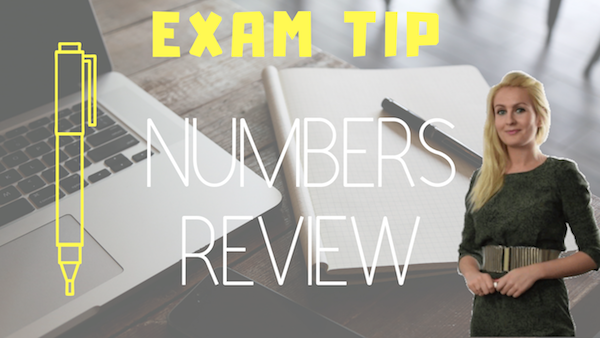 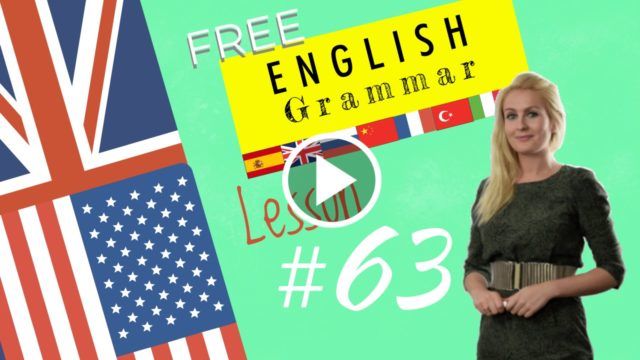