READING: Could Freud have predicted the London riots?

Three days of rioting across London since Saturday have once again raised the question of “why?”. Do riots “just happen” or is there a science, an underlying formula, that can be employed to predict and prevent such events? The police shooting of 29-year-old Mark Duggan in Tottenham resulted in a peaceful protest, as might be expected. But why that protest has led to destructive riots across the city and beyond is not entirely clear. Some have said the subsequent rioting might have had little to do with the original shooting.

But is there a connection?
Urban riots are not new, but they have been explained in many ways by observers and social scientists, all the way back to the French Revolution in 1789. Why do people in crowds sometimes behave in ways that are radically, almost unbelievably, different to the ways they would act when alone? And why do peaceful protests sometimes degenerate into riots? Mass hysteria and imitation are a couple of the ways people have tried to explain these apparently irrational phenomena.
Freud, for example, wrote about the herd instinct and the role of the leader in riots.
But the riots of Freud’s day were far different from those we witness today. Modern urban riots are very complex. Most crowds that gather in today’s cities are not homogeneous – people have amassed for a variety of reasons. Most might have done so with peaceful intentions, as apparently was the case on Saturday. But even peaceful crowds are potentially volatile, and can be manipulated.

A trigger event is sometimes all that’s needed to turn a peaceful demonstration into a dangerous riot, and that might have happened on Saturday in Tottenham. But why have the riots returned on subsequent nights, and spread to other areas of the city – and to other cities in the UK? One thing we do know is that, in times of general unease or discontent, a spark is all that’s needed to bring about a collapse of the normative structure which keeps most people behaving according to social rules. We commonly see these rules as the maintenance of law and order. But when this structure collapses, many things happen. People in a crowd will start doing things they would not normally do, such as smashing windows or starting a fire. In other words, they invent a new set of rules as to what is acceptable behaviour.

Electronic riots
But modern riots can be even more complex, and it seems this is the case in London where text-messaging, Twitter, and other forms of electronic networking have been, and continue to be, used to coordinate crowd formation and violence. In other words, phenomena – namely riots – that were formerly considered irrational, seem to have become both planned and rational. What seems to have happened is that the rules of law and order have weakened or even collapsed sufficiently to allow politically discontented or even criminal elements to exploit the situation.
I suspect the riots, after the one in Tottenham on Saturday, are really quite different and have different explanations. In other words, there are several different types of riots currently taking place, and the common underlying cause may simply be the weakness or breakdown of the rules of law and order. Many of the original peaceful protestors from Saturday are probably now at home, trying to avoid the violence and danger. It’s those who are a little outside, or on the fringes, of the normative structure – the angry, the cynical, the deviants, the criminals – who are responding to the law and order vacuum.
The original shooting and protest may have been the trigger events, but the later riots have taken a different form.
We’ve seen this pattern before. Think of the 2005 Cronulla riots in Sydney – the culmination of racial and ethnic tensions – or the 1999 WTO anti-globalisation riots in Seattle. I think there are some parallels.

What does this mean for London? Eventually the police will restore law and order. Some of the participants will be arrested and will be dealt with. There will also be considerable soul-searching by some members of the public and some reform in police tactics. It certainly doesn’t mean these kinds of events will not happen again. It only takes the right combination of factors to weaken social rules of behaviour, and the presence of people who will exploit it.
We know it will happen and, in time, we might learn better how to respond to these events once they do occur. That will be the challenge.
(Source: http://theconversation.com/could-freud-have-predicted-the-london-riots-2742)

ESSAY: Poor people have more difficult lives than rich people. Do you agree with this statement?

LETTER: You witnessed riots in Paris this weekend. Submit your testimonial to the local newspaper. 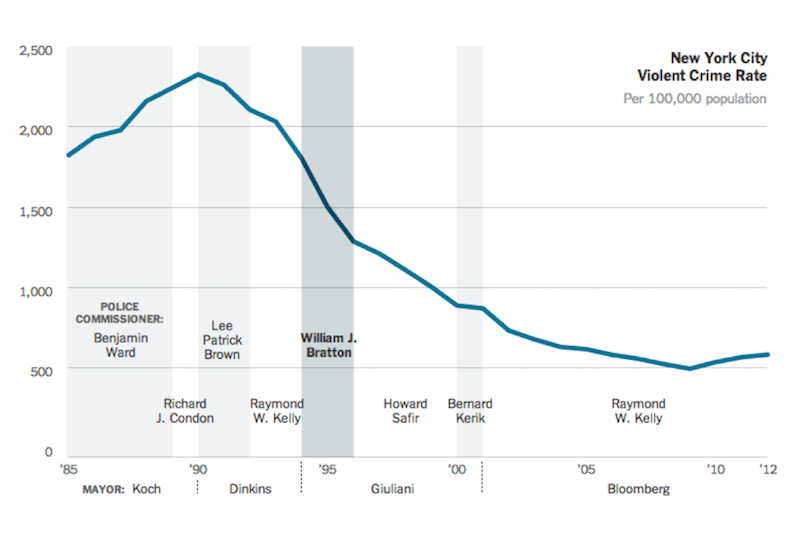 REPORT: Write a report on how to prepare your city for the coming riots. You can draw inspiration from the picture below. 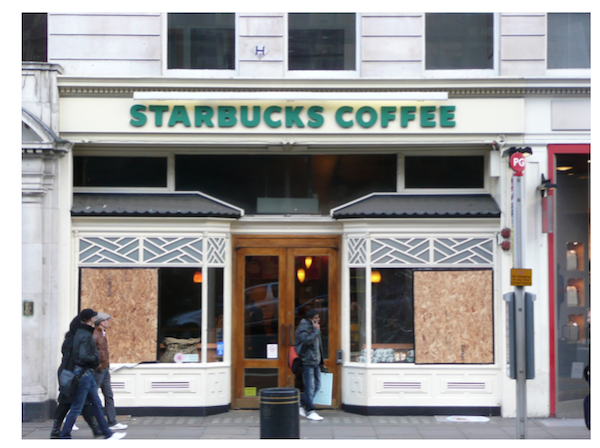 REVIEW: You have just watched a documentary on a lottery-winner’s rise and fall since the winning. Write a review on the change of social status and financial implications incurred.

PROPOSAL: Write a proposal to open a help centre in your neighbourhood to tackle the growing problem of homelessness.