Movies and Films Vocabulary for Exams

Max Cohen is a mathematical genius, and for ten years, he’s been working hard to determine a numerical pattern behind the system of organised chaos of the stock market. As he draws closer to a conclusion things get increasingly chaotic in his surroundings and his daily life.

This is Darren Aronofsky’s first film. As several of the others, it’s a drama/psychological thriller, and it’s one of the most complicated films he’s done. I’d say, there’s a lot to really go into and process, and, I’m not going to claim that I understand everything about this film. But, what I do understand, it’s quite well thought out and you can really tell that Aronofsky really did work hard to make some sort of cohesion in this, between all the different elements.

The theme of obsession is explored, and the search for answers. Which is a pretty common theme, I’d say, for Aronofsky. It’s sometimes difficult to determine what’s real and what isn’t. And, there are a lot of unanswered questions. A lot is ambiguous and left up to the viewer. For the viewer to decide.

It’s filmed really well, with a lot of different cinematic techniques, different camera… filming techniques. It’s done in a stark black and white, and I think this was partially budgetary, and partially, also, for effect; and it really does work well, albeit, there is a little portion of the film that is very difficult to quite make out what is going on because it’s so dark. But, it’s not something where you’re really wondering what exactly is going on, because it’s not something where what’s happening is really all that complicated.

The acting is quite good. Sean Gullette, I’m going to guess that’s how you pronounce the last name, is phenomenal. You haven’t really seen him in much else, other than the psychiatrist in “Requiem for a Dream”.

They are also both manipulative films, although this one is less, this one isn’t really trying to tell you anything specific, I would say, other than, you know, exploring obsession. The sound design is quite well done. There are a lot of evocative sounds, and they are all very well used, and the film understands both sound and silence can be very effective.

The soundtrack is fantastic. It’s, I’m told, soft trance. I’m not an expert on music, and it just really works well. It has that, sort of, feel of mathematical genius, technology, that kind of thing.
So, yeah. If it sounds at all appealing to you definitely check it out.

The release of The Amazing Spider-Man 2 comes in the middle of a slate of super heroic movies including Thor: The Dark World, Captain America, Winter Soldier, and the second in a series of X-Men prequels.
Expectations for The Amazing Spider-Man 2 are high. The film promises much big screen excitement. But to some, there is the added expectation of a self examination of the American psyche. This is something that, post 9/11, viewers of superhero films have come to expect.
In the days pre-9/11, depictions of superheroes were variously considered to be “camp” (in the case of the Batman series, for example), simple entertainment, fantasy and escapism. The original Superman film from 1978, for example, touted the tagline: “You’ll believe a man can fly.”
But post-9/11 preoccupations have slowly propelled a fundamental change in how superheroes are used to reflect the societies in which they exist. Gone are the one-note villains of past texts, hell bent on destruction and death for the sake of it, theatrically costumed as if to suggest a slightly amusing side to their maniacal desires. These villains of yesteryear, who could be easily defeated by the hero in under two hours, have been replaced with complex representations of man’s inhumanity to man. And they are set against darker, deeper and more vulnerable superheroes whose weaknesses are exposed like the raw nerve that was America in the days following the 9/11 attacks.
The superhero was forced to evolve past the camp, entertaining structures of the past, and to acknowledge with considerable pain that, when faced with a threat unlike any America had yet to encounter, the superhero of yesteryear was no longer capable of swooping in to save the day. Post-9/11, the traditional notion of superheroes rung hollow. They had to be reinvented so that they more realistically reflected the fears and concerns of a new, post-attack, America.
Recent examples of this reaction can be seen in films such as Captain America Winter Soldier. The films track Steve Rogers’s development from his initial patriotic state, through the questioning of authority in The Avengers, to a realisation that the days of a clear, definitely evil and clearly identifiable enemy are gone.
Instead, Hydra has re-emerged in the post-9/11 landscape as a shadow of S.H.I.E.L.D., the Captain’s own agency. Rather than exist in sharp counterpoint, both agencies feed from the same trough of surveillance and fear in order to inflict a totalitarian regime upon a previously free people. By presenting both groups as two sides of the same coin, the previous modes of “us versus them” immediately becomes less tangible, raising questions of the meaning of freedom, the imposition of the will of one group over another, and the nature of terrorism itself.
A similar development is seen in the other films, too. Iron Man’s Tony Stark, for example, moves quickly through an evolution from heartless arms dealer to using his technological genius for the greater good. He comes to understand the post-9/11 world as one in which the climate of fear greatly increases the capacity to abuse people. A more nuanced character emerges. And more overtly, Iron Man has tackled the power of fear as a weapon of contemporary terrorism by centring the most recent film on an international terrorist’s machinations to power. The fact that the terrorist turns out to be a well-produced phony furthers the post-9/11 anxiety about the power of fear to craft policy.
But it is perhaps Spider-Man who audiences have always been able to identify most directly with. Spidey is an everyman, and sees the world in much the same way that an average American might. As a New Yorker, Spider-Man is symbolically linked with the city. So as a result, one might understand him as representative of the reaction of the city and the nation in the post 9/11 world.
The hero is frequently seen seeking to understand his identity both as a regular guy, and as a hero. This self-questioning is similar to the self-reflection that America as a nation was forced to undertake after 9/11. Some of the most poignant imagery in the comics immediately following the attacks was that of Spider-Man observing the rubble, with an all-consuming feeling of powerlessness.
And in the films that have followed, viewers watch him successfully save the city from imminent threat after imminent threat while being demonised in the press. In these films, the role of the media to construct a narrative of who is good and who is a threat is a prominent feature. Each scene seems to replay the destruction of 9/11 with a more hopeful ending, acting as a filmic exorcism of anxiety.
These figures are super powered beings, able to do things beyond the grasp of mortal man. But, in most cases, they are men and women themselves. The spectre of terrorism that reared its head on 9/11 has fundamentally changed the heroes, as well as the country. They are no longer purely nationalistic icons of the might of a nation state, or manifestations of a particular wish-dream or emotion. They are more vulnerable, uncertain in many of their decisions and constantly adapting to the changing position of America in the world.
(Source: https://theconversation.com/the-amazing-renaissance-of-the-superhero-post-9-11-25733)

ESSAY: Movies and television negatively influence the way people live and behave. Do you agree with this statement?

LETTER: You feel that an advertisement on dieting is not suitable for showing on children’s TV. Write a letter of complaint to the television company. 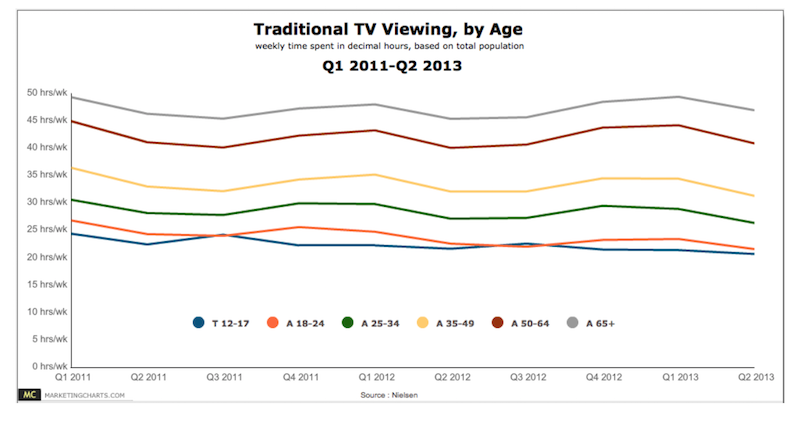 REVIEW: You have just watched the final episode of your favourite series. Write a review on the build-up through the seasons and your overall view on the outcome / the finale.

PROPOSAL: Write a proposal on how to improve food and beverages at your local cinema.

REPORT: Write a report on the growth in advertising revenue, based on the graph. 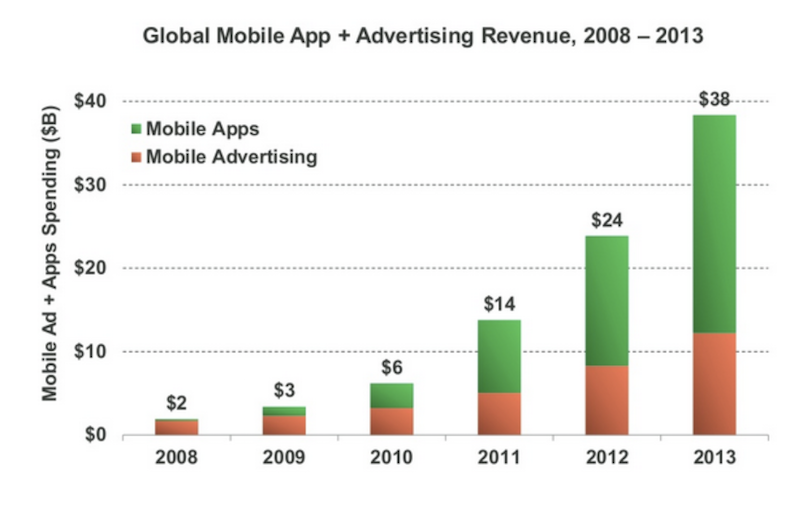