Narrator: It’s this disaster that tsunami expert, Jose Borrero, has selected for the top ten.

Jose: I’m here in Banda Aceh, Sumatra, the northern tip of Sumatra Island, facing into the Indian Ocean. This place in particular suffered one of the worst tsunami disasters in human history.

Narrator: The Indian Ocean, bordered by Asia, Africa, and Australia. In December, 2004, millions are enjoying the holiday season along its shores.

Jose: At about 8am local time, on December 26th, 2004, everything changed. Just offshore from here, where the Indo Australian plate subducts under the Eurasian plate, more than a thousand years of tectonic stress were released in a matter of seconds.

Narrator: The earthquake has a magnitude of 9.1, the third largest ever recorded. As the Eurasian plate thrusts upwards by 20 metres, it displaces billions of tons of water.

Jose: The resulting wave travels east towards Thailand and Indonesia; and west, towards Indian and Sri Lanka. And in the tsunami’s path where millions of people.
One of the more enduring and dramatic images of the 2004 tsunami was the withdrawal of the water level from the shore line, leaving the entire foreshore area exposed. This is a phenomenon known as “drawdown”, and it’s caused by the tectonic displacements offshore. While one section of the plate is thrust upwards, the section of the plate closer to the coastline actually subsides, and the water rushing in the fill that void is what causes the withdrawal of the shoreline.
Had more people realised that this was the sign of an impending tsunami, perhaps more lives would have been saved.
I’m here in the busy city centre of Banda Aceh, and it was here on this street corner where some of the most graphic video footage of the tsunami was recorded. On the street behind me the tsunami surge came flowing up the road, channelled between the buildings. Watching the footage, we see that the leading edge of the tsunami was actually slow enough that people could escape, simply by running or walking. However, this part of Banda Aceh is very far from the ocean and people simply didn’t know what to do. As the flood depth increases, so too does the speed of the flow, until there’s no way to escape, unless you can get to high ground. That’s what the person who shot this video did. He climbed up over here. And he lived. However, thousands of other people that day could not get to high ground, and they ended up dying in the waves.
The tsunami wave came right through here. These are very steady, concrete buildings, and many of them weren’t knocked over by the tsunami, but rather the water flowed through them, between them, and actually channelised the flow, and made it speed up and get deeper in some areas.
The water, here, didn’t go past the first story. It was all pretty much less than about 8 or 10 feet deep. So, in terms of escaping, a lot of people could have gotten away just by getting up to the second story, as the cameraman did at the corner.

Narrator: And lesson have been learnt. Buildings, like this one, have been constructed throughout the area, to provide safe refuge, should another killer wave strike.
For Jose Borrero, they’re a powerful reminder of why he regards this disaster as one of the worst ever.

Jose: The combination of the exceptionally large earthquake and the tsunami, which caused such a devastating human toll over so many countries, makes the 2004 Indian Ocean tsunami one of the top ten natural disasters in human history.

The 26 December 2004 tsunami that devastated coastal areas in Indonesia, Malaysia, Thailand, Myanmar, India, the Maldives, Sri Lanka, and Somalia was produced by a magnitude 9.0 earthquake 155 kilometers southwest of northern Sumatra. The tsunami inundated coasts with waves more than 30 feet high every 30–40 minutes for several hours. It killed more than 150,000 people and injured millions, making it one of the worst natural disasters the modern world has ever seen.
Could populations have been warned in advance? Not with the tsunami monitoring networks that exist in the affected area today, say officials with the National Oceanic and Atmospheric Administration (NOAA). Unlike the Pacific Ocean, which is wired for tsunami alerts by the United Nations Intergovernmental Oceanographic Commission, the Indian Ocean is largely devoid of comparable sensor technologies that detect earthquakes and issue tsunami warnings to affected countries. According to NOAA officials, future warnings could be enhanced by the creation of an Indian Ocean tsunami warning center that would deploy coastal tide gauges to measure the amplitude of waves near tsunami Source areas such as fault zones and volcanoes, and would establish a communications infrastructure to send and receive alerts.

Tsunami buoys also would be useful in an early warning system, NOAA officials say. At present, a network of six buoys is deployed by NOAA off the Aleutian Islands in the Pacific Ocean. This network, called Deep Assessment and Reporting of Tsunamis, is composed of two parts: a sea floor sensor and a buoy that relays tsunami information to warning centers on the ground by satellite communication. NOAA estimates that about 50 such buoys are needed to adequately cover the world’s oceans. On 6 January 2005 Senator Joe Lieberman (D–CT) proposed a $30 million package to develop these additional buoys, which the U.S. Congress is currently considering. Australian scientists are also designing an Indian Ocean tsunami alert system that is expected to cost US$20 million.

Still more help could come from the sky. On 10 January 2005, NOAA announced that its scientists had measured the height of the December 26 tsunami using data from four Earth-orbiting satellites passing over the affected area at the time. NOAA geophysicist Walter H.F. Smith said in an agency press release that the best application of satellite data to improve tsunami hazard forecasts may be in helping to map the ocean floor from space.

To be truly effective, any tsunami warning system will need to be part of an overall disaster reduction strategy, says Helen Wood, senior advisor for systems and services in NOAA’s National Environmental Satellite, Data, and Information Service. “You don’t want a separate system that segregates tsunamis from earthquakes or cyclones, because populations on the coast are at risk from any and all of those things,” she says.

Wood heads the secretariat for the Global Earth Observation System of Systems, an emerging international coalition that has set disaster reduction as one of nine priority areas [see “Terra Cognit Using Earth Observing Systems to Understand Our World,” p. A98 this issue][/see]. “We had already identified tsunami and related instrumentation as a necessity,” Wood says. “Now there’s a sense of urgency. [The December 26 tsunami][/The] was a catalyst for action. It’s sad, but disaster often mobilizes people at all levels to take action.”

ESSAY: Write an essay about how technology has helped and could continue to help natural disaster detection.

LETTER: Write a letter to a friend telling them about a small earthquake you experienced in your town/city. 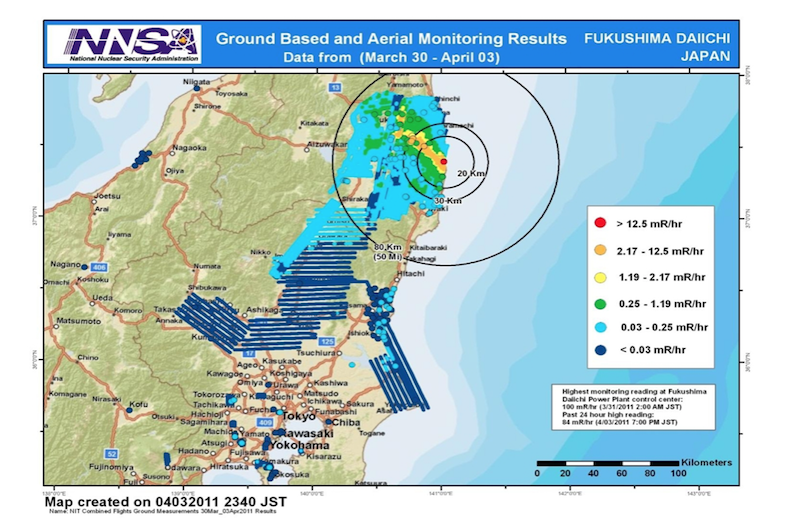 REPORT: Write a report on the relationship between earthquakes and tsunamis.

REVIEW: You have just watched a news report about a devastating tsunami. The red cross where extremely efficient in getting help to those that need it. Write a review about their performance.

PROPOSAL: Write a proposal for a governmental department to help send aid to a country hit by a natural disaster. Consider logistics and funding.