In this English lesson we explain what “Noun phrases”(abbreviated, N.P.), are. These are  nouns, or pronouns, (a person, place, or thing), +, one or more modifiers, (before, and after the noun, or pronoun).

A noun phrase can also be replaced by a pronoun:

What a tumultuous few days: Firstly you decide to give up university.

Secondly, you to have the idea of developing  an online education course.

Finally, we are going to move.

Wonderful fun but a bit stressful.

What could possibly go wrong? Have we got an Achilles heel? Is there a possible hiccup?

I can’t see a thing,  but I must admit to feeling a little under par after the flu jab.

Let’s talk about the house.

I think we should draw the line at 425K, anything above that would be too much.

I hope no one does the dirty on us and buys the house this weekend.

That last house certainly stole the show, we could make it so that it would be out of this world.

It certainly had the edge on the first house.

The owner acted a bit strange in keeping on about crime.

I have often heard that from a security point of view, it is not good to have a house that backs on to a park.

He went a bit over the top but when someone gets on their hobby horse, it’s difficult to stop them.

I must say I find this train journey quite pleasant, I can see now why they describe the surrounding area of London, the “green belt”.

I felt the agent was very straightforward with us and I think the transaction will be clean as a whistle.

I will be glad to sleep tonight and mull this all over tomorrow, that bed of ours will be a sight for sore eyes.

I’m glad the agent insisted on visiting the second house.

I just hope he can bring together the family members of the house owner so they agree and accept a sensible offer.

I’m sure he can bring out the best in people, he seemed very professional and I was impressed by the fact that he was studying psychology.

If they try and bump up the price, we will stand our ground, won’t we?

We will not let anyone come between us, will we?

We are not going to break up over a house if that what you mean.

I was tempted to ask him out for a drink with us but one can become over-familiar. Although we could have sounded him out a bit better.

I think he took to us and told us what he was thinking already.

You can read too much into things, you know.

Well, I think it is an advantage not to be born with a silver spoon in your mouth.

I think we are on the same wavelength, I was just thinking how satisfying it was to take risks and decisions for yourself.

In some ways, we are like two peas in a pod and we often see eye to eye.

With some couples, one just contradicts everything the other says seemingly just for the sake of it.

No they don’t, I’m only joking. It’s true most of the time, we get on like a house on fire.

If you compare our relationship to that of your sister, you are certainly putting it into perspective.

You forget she’s my flesh and blood although, I admit that they never seem to be on good terms with one another.

She is not easy, I would not like to be in her bad books.

I think once you have lost respect for someone, you should part company.

It is easier said than done and you are not your brother’s keeper or your sister’s for that matter.

I hope we are not disappointed as we have set our hearts on that house.

You impressed me by your complete indifference you showed to the events of the sporting world, it being Saturday and all.

Well, that perfect harmony we spoke about, was perhaps premature.

Is it important? Silly question as their destiny is always hanging in the balance, the question should have been “How important is the game?

Reasonably crucial, if they get a point they are as good as safe, for this season.

Are you going to watch the game with me?

I think I would prefer to watch paint dry if you don’t mind, in any case I will just annoy you with my silly questions. 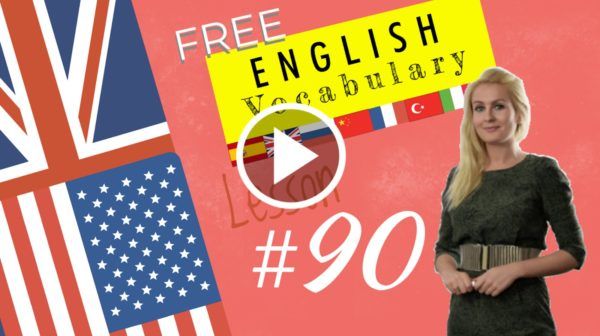 A noun phrase can also be replaced by a pronoun:

a. Modifiers that are placed before the noun include:

Examples of N Ps  containing an article and a noun: a planet, the planets…

Examples of N Ps  containing a possessive of noun and a noun: uncle Tom’s dog, the neighbour’s cat, the police officer’s dog

Examples of noun phrases containing a possessive adjective and a noun: our dog, her dog, their dog

Examples of noun phrases containing an article, a participle (present or past) and a noun: the shining sun, the barking dog, the well-dressed lady

b. Modifiers that are placed after the noun include:

Examples of N Ps  containing an article, a noun, and a prepositional phrase:

a prisoner on the run, a parasol on the sandy beach, the man in front of the sign

Examples of N Ps  containing an article, a noun, and an adjective clause:

the pirates that search for gold, the tourist that looks lost, the gymnast who won the gold medal

Examples of N Ps  containing an article, a noun, and a participle phrase:

the kid throwing a tantrum, the presenter falling apart, the toothbrush used daily

Examples of N Ps  containing an article, a noun, and an infinitive:

the rising stars to look out for, the virus to avoid, the shelter dog to adopt

2. NOUN PHRASES WITH A PRONOUN AS ITS BASE/HEAD

Example of N Ps  built around a pronoun include:

somebody famous, nothing important, nothing to worry about, He who shouts too much, everything I know

3. FUNCTION IN A SENTENCE: HOW TO USE NOUN PHRASES?

A N P   can function in different ways in a sentence: 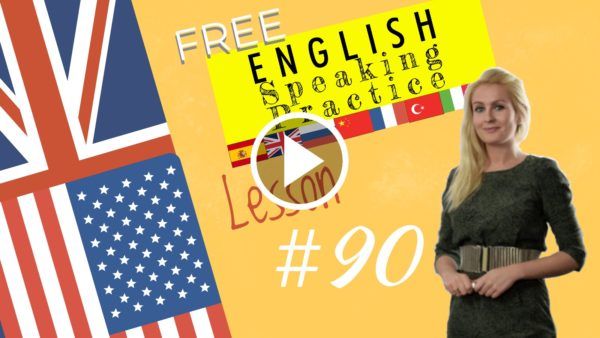 Do you have to keep on about football?

Aren’t you glad to be home?

Yes, it is a sight for sore eyes.

Yes, they are out of this world.

They are similar, aren’t they?

Yes, they are like two peas from a pod.

You bring out the best in people, don’t you?

Do you think we are on the same wavelength?

I knew you were going to ask me that.

Have you ever seen the green belt around London?

I have only ever seen the southern part.

Have you sounded him out about the price?

No, I have not spoken to him. I think I am in his bad books.

Why are you not on good terms with him?

He argues just for the sake of it.

You won’t let it come between us will you?

Why should I? I think you read too much into things.

YY
Today, let’s look at a long vowel sound “ooh” Your lips must betense and rounded into a tunnel shape. Your tongue is slightly tense, the back of your tongue is high. “ooh”: two, super, blue. Some more examples: who, crews, true, igloo.Let’s repeat “ooh”: two, super, blue, who, Cruise, true, igloo.Now test time. How would you pronounce these words?The answer is; Luke , shoe, two. That’s it for today, see you soon.