In this English lesson we explain “like or as figure of speech” with examples and exercises. 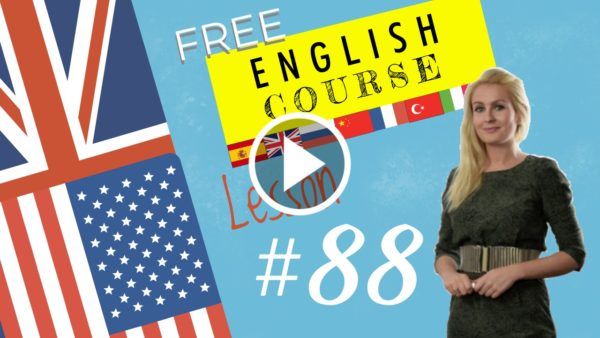 Hardly had they got off the train when the mistake was realised.

They had got off the train one stop early.

Scarcely had they turned around when they heard the noise of another train coming.

Barely had they solved one problem when another one arose because the train they got on did not stop at the following station.

No sooner had they passed the correct station, they arrived at the next.

I will phone the agent and tell him that we shall be slightly late.

Or, only if we are really late, should we phone him?

Nonsense, it is common courtesy, only when he knows of our problem will he be able to organise his plans.

Not until we have seen the time schedule will we be able to tell him when we will arrive.

I spoke to him and he says that in no way is this a problem for him and that he is on his way to pick us up.

At no point did he seem to be put out and he said that it was better because he could show us a house nearby.

Little did they know that the house they were about to visit was just what they were looking for.

Never had they thought a week before that they might be moving down to the country?

Not for one moment had this crossed their mind.

Not only did they not think it possible but they would also have been skeptical.

Rarely did clients from the city get the station right.

Seldom does he have such a great selection of houses available?

Under no circumstances should they be in a rush to decide.

Here comes the road where the first house is.

There stands the house on the corner.

Beside the house stands the entrance to the park.

Sara couldn’t hide her joyful expectation, she was grinning from ear to ear.

On the corner of the street sat a couple with their dog.

They are the owners, I told them that we were coming but that I was not 100% sure of the time.

I must say it seems like a nice house as is the area.

Hello, this is Mr. and Mrs. Taylor and their dog Connor. Please to meet you, please come in and we will be pleased to show you around and answer any questions you may have.

Thank you, tell us about the house and the neighbourhood.

The police in this area do not have a lot to do.

Were there to be a crime there would be a public outcry.

Rarely do neighbours have the best of relationships for any length of time. Of course, some people become close friends but only with a lot of giving and taking, is this possible? Not so here, everybody gets on well and keeps an eye out for the other people’s houses. It is in stark contrast to urban life where disputes are common and numerous are the laws to cover disputes and arguments over noise, rubbish and the like.

Here everybody speaks, you’d be amazed by how many rows are avoided just through simple dialogue.

There are a lot of societies here in which you can take part. All these factors contribute to a strong sense of community and collective responsibility.

Anyway, enough of me extolling the civic virtues of the indigenous population let’s visit the house.

Well, the house is Victorian but has been the object of major renovation over the last ten years. As you may have noticed we have repainted the house recently and we think it blends in nicely with its rural surroundings.

The council taxes are about average although the current local council has brought about some quite radical changes. There has been a crackdown on teenage crime and drug abuse and the police have stood up to any attempt to lower law and order standards.

The house has two full bathrooms, each one equipped with a bath and shower, there are three bedrooms and an office as my husband works from home. The garden is easy to maintain and backs onto the park which as you can see is beautifully maintained. 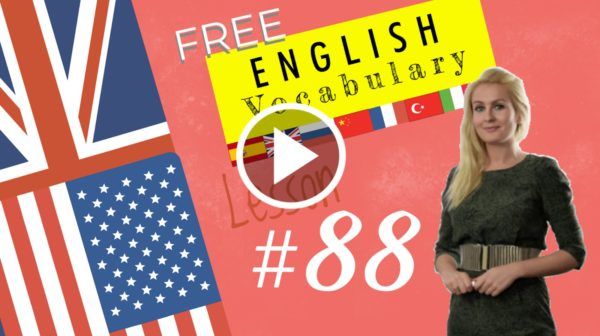 LIKE and AS.
They are often confused as they are both used to draw comparisons, to say things are similar. But in reality when we use them it’s very different.

Let’s look at AS!
AS is similar to IN THE FORM OF / IN A WAY THAT
We use AS when we’re talking about appearance, function, a job.
And we use AS as a conjunction.

LIKE is only used as a conjunction in informal English.
For example: She did as she was told.
She did like she was told.*
This is very informal.

AS is a conjunction.

The rest of the time they’re prepositions here and here.
So let’s read the examples:
It is used AS a container.
She works AS a teacher.

She ran AS fast AS she could.
Now when we use the comparative we need AS… AS
It’s just like with “THE SAME..”. It has to be followed by AS.
The same as me.
This is an interesting one.
It’s based on a common mistake.
She works like a driver. *
The person here is trying to say: “She works as a driver”
They’re trying to give us the profession of that person and that is why these two examples are interesting.

Have you realised the mistake you made?

I had but it was too late by then.

Scarcely have we finished breakfast, but we are cooking lunch, is that normal?

Not only did we finish breakfast an hour ago, but also the lunch would take two hours to prepare.

Would you buy a secondhand car from that man?

Under no circumstance would I.

You are always extolling his virtues.

You think the building blends in with the other ones?

It must do, I hardly noticed it.

On no account are you to let the dog out, do you understand?

Not until you tell me to, okay?

Do you think business will pick up this month?

Not for one moment do I.

Do you think we can afford that house?

Only if we are really careful with our other expenses.

Do you remember me telling you that?

At no point did you tell me that.

Never had you thought that we would be living here, hadn’t you?

Rarely do I think about the future.

YY
https://youtu.be/XYptmQpej08Hi, let’s look at another short vowel sound “Oh”. Your tongue is low, it is down at the front, your jaw, is also down. Keep your lips forward and slightly rounded. Or, hot, wrong, want, box, cross, dog, off. Let’s repeat; hot, wrong, want, box, cross, dog, off. Now, test time. How would you pronounce these words? The answer is: possible, not, chocolate. That’s it for today, see you soon.