In this English lesson 86 we explain “Clauses: review of relative clauses and general concepts” 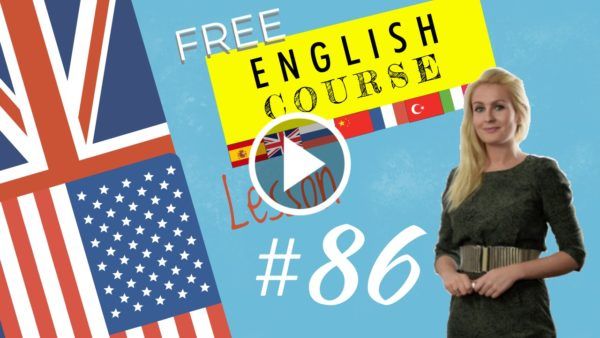 I forgot to tell you that I bought a couple of flu vaccines and I have booked an appointment at the doctors.

This is the prescription that the doctor gave me and I would prefer a moment of discomfort than a week in bed with the Flu.

This year, it appears that the strain is particularly virulent. That’s the consultant with whom I spoke that told me.

There are a lot of people who hate having injections and I am one of them.

You are such a cynic.

I’ll never forget the day you caught bronchitis, talk about being a bad patient.

So, what time is the appointment and where is it?

It’s in Harley Street where we went last time, it’s famous for its clinics.

There are several girls at work whose husbands have gone down with it.

They are saying that it’s the biggest epidemic in years.

What I don’t understand is why everybody is not vaccinated.

This is the estate agent that I referred to, and I looked at some of the prices which really surprised me pleasantly.

That’s the estate agent who sold my mother’s house. Lindhurst and son who have been selling houses for donkey’s years.

That’s the house that I told you about.

That’s the house you saw in the paper.

We used that friend of yours as a surveyor.

John Smith, who is an experienced surveyor, is my father’s cousin, a sort of distant uncle.

I saw some houses, some of which were expensive.

Forgive me if I don’t crease up laughing at your jokes but I have heard them before.

You will get over it and it’s just to stop you playing up when we are there.

Do not lash out at the nurse because she hurts you with the needle.

Remember, this flu jab is to help us ward off a nasty illness.

Well, if I do pull through this very difficult situation, it will be due to my ability to summon up my inner strength.

I acknowledge that my behaviour is not very dignified and that agonising over a routine injection is not the conduct one would associate with a grown man. However, you gloating and giggling about it, is certainly not helping the matter. So, if you could stop smirking or even chuckling, we can get this over and done with.

In any case, it is more apathy than abject fear or aversion to needles.

When I was five, it took two nurses to hold me down before I would accept the anesthetic for my hernia operation.

You are fed up with me and you are starting to get cross so I suggest that we change the subject.

Who wants to go first?

This is not too bad, it certainly was not as bad as those inoculations you have when you are young.

I can remember some quite bad reactions such as a rash, numbness, irritation.I think it is for that reason I prefer to avoid flu jabs. It is certainly not some irrational terror of the syringe or some morbid fear of accidental paralysis. It’s more the discomfort and inconvenience of the whole rigmarole, but prevention is better than cure.

That’s true but I resent the fact that we humans are so frail and in need of such care and attention.

It’s only once a year after all and is of little consequence in the end.

So I prescribe a nice Hamburger and then you can go back and watch the television, isn’t it time for the football results?

That reminds me I will have a quick look on my phone to catch upon what is happening in the world.

Have you got a very good signal? Mine is not very good.

I think you have used up all your data as I have a very good signal.

Here, you can borrow my phone but please, do not shut any of the pages I am looking at. 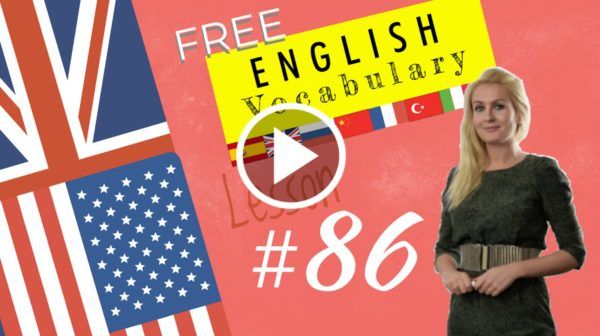 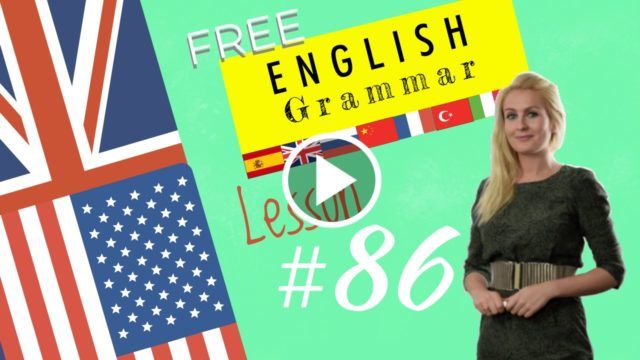 which, that, who, whom, why, whose, where, whoever, what,

If we want 2 sentences to meet and merge into one, we need a relative pronoun to show the link.

Depending on what the subordinate clause, is giving more information on, we will use one relative pronoun or another:

who, whom, which, that, whose. 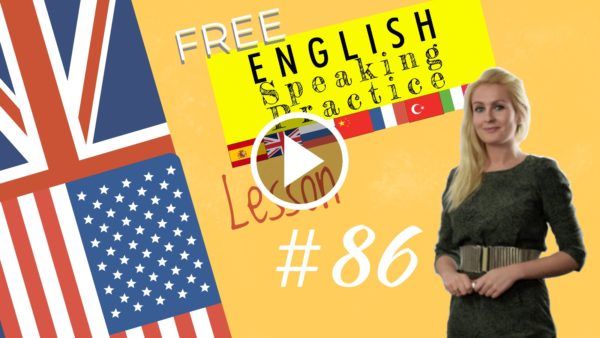 Have you ever had bronchitis?

Yes, I caught it when I was younger.

It was very unpleasant because it was a quite virulent strain.

When was the last time you went to the doctors?

It was donkeys years ago.

Have you been vaccinated against the flu this year?

No, not yet but I have been thinking about it.

Do you know who has gone down with it?

Just about everybody I know actually.

Is this the house you told me about?

No but it is very similar.

Do you know of a good estate agent?

Who did you use to survey the house?

I used the bank’s surveyor.

Did you see the houses?

I did, some of which were quite expensive.

Why are you gloating?

I wouldn’t say I was gloating, I’m just happy that’s all.

let’s look at a short vowel sound a keep your lips far apart yet relaxed it’s like smiling your tongue must be flat and relaxed in mid high position your bottom jaw is a little down a 10 heavy any said measure Emperor friend. let’s repeat heavy any said measure Emperor friend.  Now test time how would you pronounce these words?  The answer is head again red.  That’s it for today see you soon.