In this English lesson we explain “The

The conditional mood and how to construct it.

Have you ever noticed how sometimes we use the past simple and continuous to refer to the present, the future or a general situation?

Sometimes we use the past perfect simple and continuous to refer to a hypothetical past that didn’t actually happen.

It wouldn’t add up to just walk out on the job without securing another.

Don’t worry, I looked around and there is an abundant number of jobs I could apply for, in the area. There seems to be only a fraction of the number of applicants necessary to meet the demand.

I thought the number of positions would be finite but the sector is expanding. There was a new batch of adverts placed on the internet this morning. The only imbalance in the equation is the meager rates that are offered to women. As women have all the same capabilities as men, why have they not been able to achieve the same salaries? If we were to think about this logically, we would not be able to find an answer. However, with lateral thinking, it is easy to find the answer.

What is the answer then? You have obviously spent a considerable time thinking about it, with an intensity that does not bear thinking about too much.

It’s because us men are egotistical and inconsiderate and women are too easy going.

I could not agree more and we all know whose fault that is.

Mothers, of course, they overindulge their sons and only discuss details with their daughters.

You are not taking this conversation seriously. I have to listen to you and your reservations about going back to study.

Alright, whereas I am not in the mood to talk about inequalities and gender discrimination, I am more than willing to examine your personal predicament.

Let’s look at your situation in the context of our situation and treat it hypothetically as if it were a company.

First of all, if we look at the outgoings and the income, we would not be able to survive for long financially if you were to stop working. In between the direct debits for the insurance, the mortgage, and the pension, your salary has already been accounted for. The money that comes from our investments and the revenue from the web page, allows us to live.

That’s a given, I wouldn’t accept the job unless I was absolutely sure that the salary was as good if not better than the current one.

If you were so fed up with your current job, would not you be so fussy before you looked for another job?

If you were working for me, I would have given you a raise.

Supposing you handed in your notice and he improved your salary, would you stay?

Suppose he offered me a raise yesterday, what would I have done?

It didn’t happen and it’s not going to happen.

What if I were unhappy with my new job? Would you ask for your old post back?

I must not act as if I don’t need the money.

There again, I am hardly behaving as someone who is really wealthy.

All this is not easy and it has not come at a good time.

This promise of a gift from your uncle has not influenced your decision, has it?

That could be just a pie in the sky.

I may have a plan which we will discuss tomorrow.

If I were you, I would not let this frustration build up anymore and I know that the behaviour of your boss falls short of your expectations. I think I have found a way we can line our pockets and more than keep up with the Joneses.

Let’s get a takeaway and go back and talk about something different.

What do you fancy? We will go halves.

No, I just got a cheque from googla, it is my treat.

Unless I am very much mistaken, what we are talking about is just a drop in the ocean.

If we club together, we can build something up so that a big company will buy us out.

Indian or Chinese? I love them both but they both give me indigestion. So it’s six of one and half a dozen of the other. 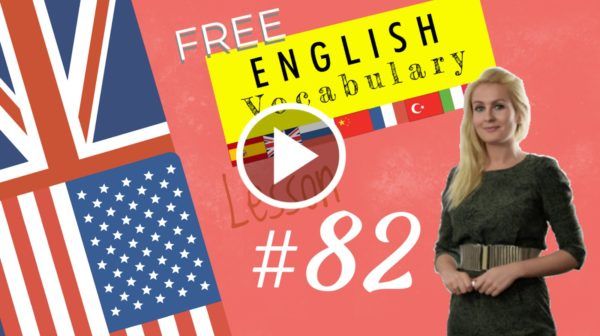 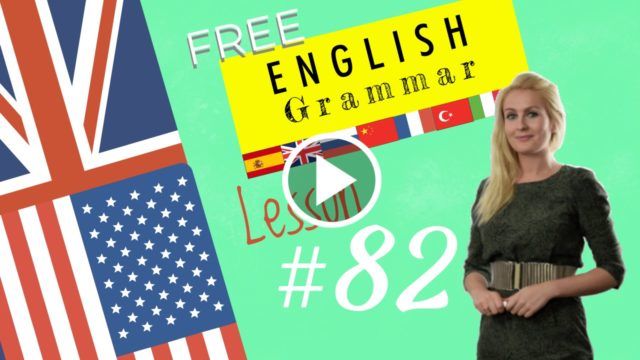 Subject + would + be + present participle.

Focus on the length or duration of the action that might happen, that is likely to happen. I would be learning.

He would be winning. They would be losing.

Subject + would + have + past participle.

Subject + would + have + been + present participle.

Emphasis on the duration of the action.

Focus on the course of that action that might have happened in the past. I would have been learning. 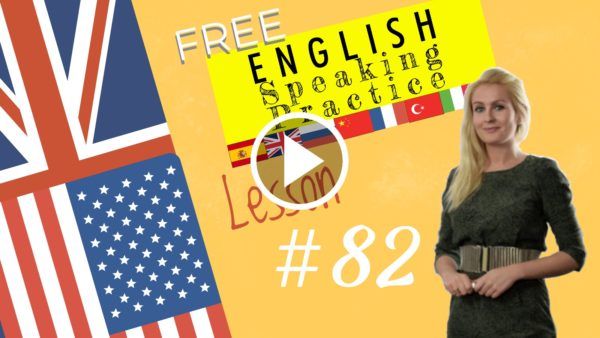 If you were me, what would you do?

Pretty much the same I suppose.

Suppose he offered you a raise, would you stay?

No, I think I need a change.

Just supposing you won the lottery, what would you do?

Well I would certainly change the dishwasher.

You are not taking me seriously, are you?

How can I take you seriously, if I don’t even play the lottery?

Well, it was just a hypothetical question, wasn’t it?

I gave you a hypothetical answer.

If I worked for you, would you pay me more?

I would pay you more most probably.

Do you think that you will get that new job?

No, I think that it is just a pie in the sky.

No, it was just a drop in the ocean.

Do you think that it was my fault?

No, I think it was six of one and half a dozen of the other.

When we have finished this project, do you think somebody will buy us out?

It depends on how much profit we generate.

What is the conditional mood in english?

The answer is; fewer, touring, sure. That’s it for today see you soon.