In this English lesson  we explain the Modal perfect and give examples:

Modals in the perfect tenses are often used for deductions in the past. We use them to speculate about past actions or events.

What is a perfect infinitive ?

Have + past participle (“have been”, “have done”, “have watched”…) is called the perfect infinitive. 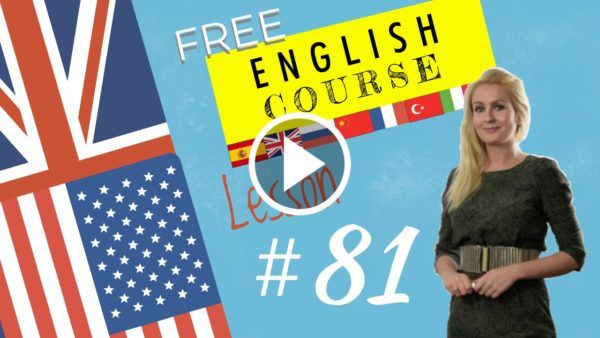 You shouldn’t have gone to the cinema without me, you might have told me you were going.

You will do these things and you would see the one film, that is worth going to at the moment.

I have to be considerate and it is you who decides to go off and leave me during the week. What am I supposed to do?

Smacks of double standards, if you ask me.

After all, the jury is out on whether you need a degree to become multilingual.

They should not have cast Russel Crewe in the lead role, he’s far too physical to play that kind of role.

After the film, they go for a drink.

You might have told me that you were so tired, that you were going to sleep through half the film. You weren’t snoring but the lady next to you kept looking at you. People are over sensitive, although, you did try to put your head on her shoulder twice.

You will eat popcorn every time and come out of the cinema covered in the stuff.

You would start criticising me just when I thought what a nice evening we were having.

I might as well be deaf and dumb for all you care.

Anyway, I thought the attention to deal was approximate at best, the leaves were falling from the trees and you could hear a cuckoo singing in the background. A film does not have to be authentic to be good, I think we are picking holes because the film was substandard.

The likelihood of such an incident not being an accident are somewhat remote.

You don’t need to have a degree to spot a run of the mill film or to appreciate an exceptional one. He has made some really good films. It was just the luck of the draw, you seem to be going down with something. Are you going to take something for it?

No, I will let nature take its course although it would be a bit of a blow to fall ill just now. I have an essay to hand in next Friday and I will have to do quite a lot of research before I write it.

I’m glad I don’t have to write any more essays. I was never any good at them.

We had to come up with new ideas all the time which is not my forte.

In the past, students did not have to deal with all this information online. They could come up with a new and above all new original angle, far easier than today. You don’t have to have the internet to study but it makes it a lot easier.

Your phone is vibrating. That will be your mother.

It can’t be. I have already spoken to her twice today.

It’s a phone company. Ignore it.

Have you spoken to Janet by any chance?

Then you won’t of heard the news then, will you?

I thought you must have heard by now that we have been invited to a dinner party next week.

The food should be good, shouldn’t it?

Actually, I have a feeling it will be excellent because she has bought one of those ARGER ovens.

She should have mastered that by now, shouldn’t she?

She may well have done but the proof is in the eating.

Fancy a nightcap? We might have a cup of cocoa before bed.

Have you speculated on your chances of a promotion or a raise of salary?

That’s funny you have foreseen what my major preoccupation is at the moment because I delivered an ultimatum to my boss today.

Was it fate or was it your instincts that led you to mention that?

As it happens neither, we discussed it a lot and then your interest seemed to die down.

It was not a coincidence, in fact, it was rather a safe bet that you would be dwelling on that. I just wanted to make sure. 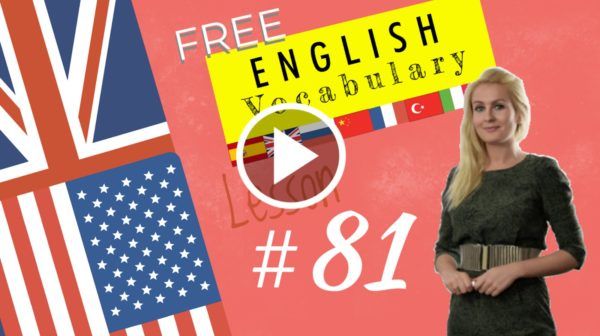 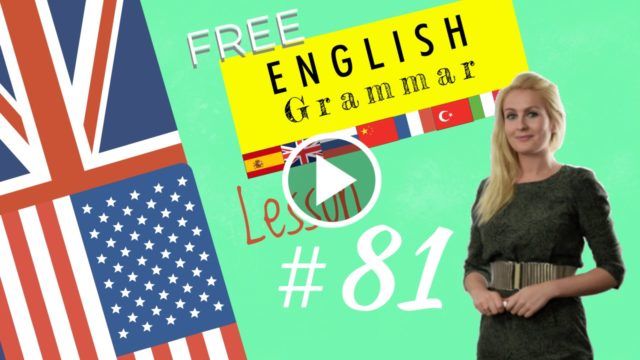 They are often used for deductions in the past. We use them to speculate about past actions or events.

What is a perfect infinitive ?

Have + past participle (“have been”, “have done”, “have watched”…) is called the perfect infinitive.

When using a modal verb to talk about the present or past or conditional it is followed by a bare infinitive and infinitive without “to” : I must leave before rush hour. We would read together.

Could you do me a favor ?

Modal perfect : forms and use

In some cases, when using a modal verb to talk about the past, it is followed by a perfect infinitive.

Couldn’t have + past participle

Could not have + past participle

They could have invited us to the wedding, instead they decided to only invite family.

You could have said something earlier. It is too late now.

I can’t find my wallet anywhere. I could have left in in the car. I’ll go and check.

She should have called me. I would have picked her up.

Shouldn’t have + past participle

She shouldn’t have slammed the door. She got her finger stuck.

We would have been able to study more, had we not been in bed with the flu.

Wouldn’t have + past participle

We wouldn’t have been able to arrive on time anyway.

They may have taken another route, but I’m not sure.

May not have + past participle

He may have avoided getting fired. I’ll have to ask him.

They might have avoided traffic by taking the other way. I’ll ask them later.

He might have put garlic in the sauce. I hope not.

They must have learned English when they were young. Their accent is perfect.

Mustn’t have + past participle

I must have had too much to eat. I feel bloated.

You can have heard him properly. He would never say anything like that.

Cannot have + past participle

He’s a suspect ? It can have been him. He was home with me. 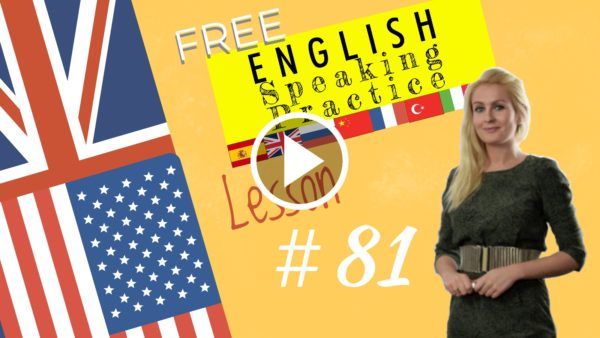 Might I be right in thinking that you were Ronald’s brother?

Yes I am, you were right in thinking that.

May I start without you?

Yes, you may start without me.

Shall we let nature take its course?

No, I think we should phone the doctor.

Should we take an umbrella?

Can you come up with a new idea, please?

Yes, I will come up with a new idea by tomorrow morning.

When will you be handing your essay?

I will hand it in, on Friday morning.

I should like to change the product because it is substandard.

Of course, it is under guarantee.

Are you going down with something?

No I’m just a little tired that’s all.

What does your instinct tell you?

It tells me that it is a safe bet.

Why do you keep dwelling on the past?

Because I feel that we keep making the same mistakes.

YY
Let’s discover some consonant sounds together r.  This is a voiced sound, feel the vibration coming from your throat, your tongue tip goes backwards, then slightly up, Radius, sorry, wrist, recipe, receipt, recycle, reptile.  Let’s repeat Radius, sorry, wrist, recipe, receipt, recycle, reptile.  Now test time, how would you pronounce these words? The answer is; right, fairy, really. That’s it for today, see you soon.