Let’s see when and how to use modal verbs!

Modal Verbs are used to express many things.

may, might, can, could, must, ought to, shall,
will, would, should

WOULD
is used to express: 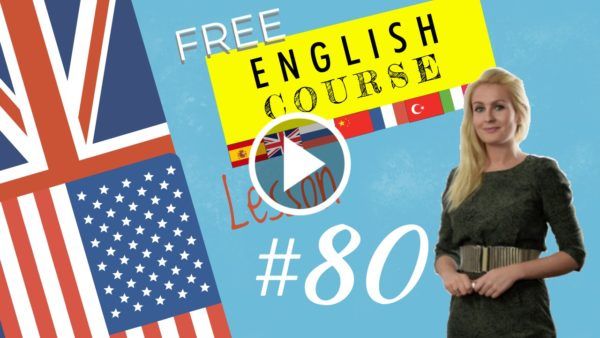 You can’t really do a degree and run a successful website at the same time, can you?

There’s no way you could do all the social media chores before starting your college work.

I can help you when I have a moment off if you like.

One day maybe we will find a software that can do it all for us.

I’d love to help you full time but I just can’t.

I couldn’t give up my job. I would be too scared that if it all went pear-shaped, we would be in trouble.

I could go with you to the see the new Cohan Brothers film but I won’t because I already saw it on Tuesday. You could have told me you were going, I wonder why you didn’t.

I could see you were looking a bit guilty.

I’d love to watch it again with you but I just can’t.

Why wasn’t it that good?

Luckily I was able to change the tickets online.

Can I choose which film we will see?

Hadn’t you better check that the seats are available before deciding.

We may as well watch the latest Russel Crew film, there’s nothing else on.

We ought to get going as we need to be at the cinema before eight o’clock. We had better take an umbrella just in case. I have to go to the bathroom. I might have to as well.

They attribute these fluctuations in the weather to global warming but I can see no rhyme or reason in it.

By the way, some good news arrived out of the blue, you know my uncle George, the one with the green fingers.

He has always been down on his luck, slightly jinxed if you ask me. Well, he has had a freak crop of tomatoes. His approach to farming was always a little haphazard but he has inadvertently come across a hardy strain.

While most of this year’s crop has been killed off, he has dug up a way of growing a tomato that can get through the changes in weather conditions. Apparently, such a discovery will bring him quite a windfall and as he has always regarded me as his lucky charm, he wants me to have a share in his new fortunes. So touch wood due to the potluck, we may not have to cut back on everything whilst you are studying after all.

Do you want to buy the tickets while I buy the chocolate?  You ought to try something different or would you like have your usual n&n’s. If I don’t like the new chocolate, I will eat yours.

I hope that we enjoy the film, it’s based on a true story. It’s about a woman who claimed to be able to see into the future but everybody thought she was only guessing. Then one day she predicted a famous accident but investigations attributed it to chance. New evidence was brought to light about five years ago and although police have yet to determine the cause, it has opened a can of worms. The film is about an investigator who is working on a conspiracy theory and the rest we are about to discover. 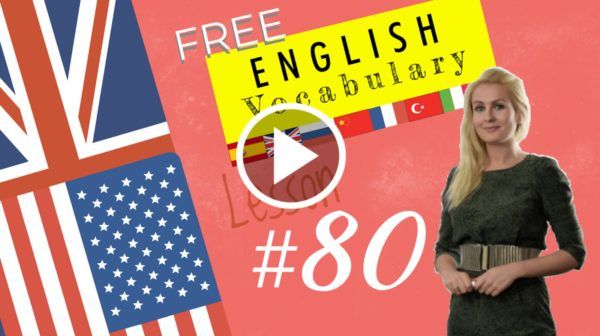 Let’s see when and how to use modal verbs!

Modal Verbs are used to express many things.

may, might, can, could, must, ought to, shall,
will, would, should

WOULD
is used to express:

SHALL
is used to express:

Shall I close the window?

SHOULD is used to express:
advice

You should avoid driving into town at this
time of day.

You could leave now.

Could you lend me your phone?

We could go to the cinema tomorrow.

I could run much faster when I was younger.

It is a modal verb which means that it is
used to denote the mood of a verb, giving

“Can” can be used to express:
general ability: I can speak English and Spanish.

A request: Can you pass me the salt?

An offer: Can I help you?

Possibility: I can come to your party.

or impossibility: It can’t be Fred’s car.

His car is red.

Permission: You can use my pen (you are allowed
to use my pen).

Prohibition: You can’t do that! (you are
not allowed to do that)

“Can” has two negative forms:
cannot

Some examples with “can”

You can drive my car.

I can come to your party.

– Can you come to my party?

A request or permission

May you pass me the salt?

May I sit here? You may eat in here. (You are allowed to do that)

Possibility: It may rain tomorrow.

He may be right.

I may not leave until Tuesday.

You may not eat in here.

May the new year bring you happiness!

May you have a safe trip!

May the force be with you! (Star Wars quotation)

“may” is very similar to another modal
verb, “might”.

Will you help me with this? Won’t you lend me the car?

I will drive you home. We will help you with the move.

We won’t accept these terms. I will not let you down.

If it snows, I will cancel the trip.

I won’t arrive on time if there is traffic.

The modal verb “will” enables us to create

I will leave tomorrow morning.

I will learn English this year.

I’ll learn
I will not learn

I won’t learn
Will I learn?

Will I not learn?

You will learn
You’ll learn

You will not learn
You won’t learn

Will you not learn?

He will learn
He’ll learn

He will not learn
He won’t learn

Will he not learn?

She will learn
She’ll learn

She will not learn
She won’t learn

Will she not learn?

It will learn
It’ll learn

It will not learn
It won’t learn

Will it not learn?

We will learn
We’ll learn

We will not learn
We won’t learn

Will we not learn?

You will learn
You’ll learn

You will not learn
You won’t learn

Will you not learn?

They will learn
They’ll learn

They will not learn
They won’t learn

Will they not learn? 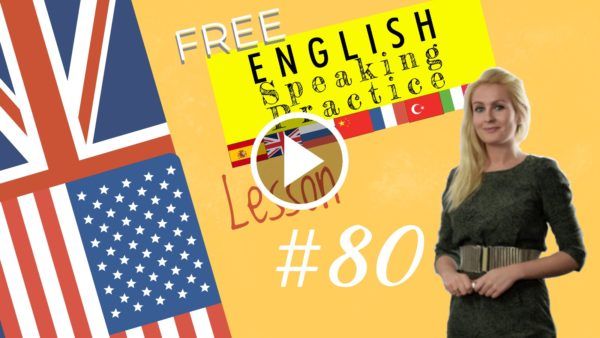 Can you understand the plot?

No, there doesn’t seem to be any rhyme or reason to it.

You have opened a can of worms, haven’t you?

Yes, but I’m only doing my job.

You have a beautiful garden, haven’t you?

Yes, they say I have green fingers.

Did you expect that?

No, it came out of the blue.

What do you attribute these fluctuations in the weather to?

I attribute the fluctuations to global warming.

Would you say that you were jinxed?

Not at all, I’m just a little down on my luck, that is all.

Have you asked permission yet?

Don’t worry, I intend to.

Have you passed the exam?

I think so, touchwood.

Could we go and see the new film?

Of course, I would love to.

Would it be possible to do the two things simultaneously?

YY
Let’s discover some consonant sounds together. la, this is a voiced sound so feel the vibration coming from your throat, the tip of your tongue, touches he roof of your mouth, behind your topteeth. Push the air out; la, ladle, Lane, leaf, leopard, less, lemon, nasal. Let’s repeat; ladle, Lane, leaf, leopard, less, lemon, nasal. Now test time, how would you pronounce these words? The answer is; yellow tall, language. That’s it for today, see you soon.