In this English lesson we begin to talk about the Unreal past – PART 1.

When we are talking about a hypothetical situation using the past tense, it is often referred to as the “unreal past”.

To indicate that the condition introduced is imaginary we use the past simple with expressions like:

If you won the lottery, you would be happier.

Supposing the two of them fell in love.

If only I had a few thousand pounds to spend, I would buy it!

How to use “Unreal past” 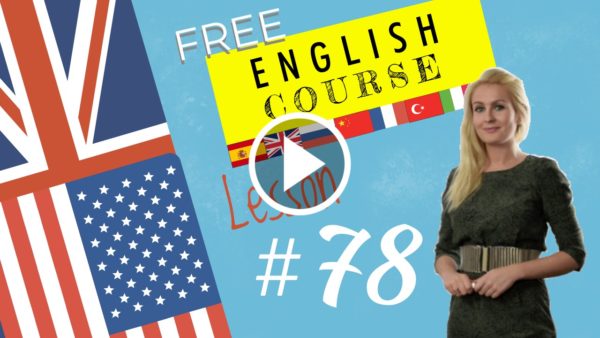 1/ English Sentence Practice with the Unreal past

Peter goes into the office of Doctor Hernandez with a completely neutral look on his face so that no one would catch on to why he had come.

That’s one thing about the English, they do tend, not only, to hide their feelings but also their real opinions. He was determined not to blurt out straight away so that he could see if this course was really for him.

He certainly was not going to come out with any rash statement. If he was honest with himself, he was looking more for reassurance than anything else. Fortunately, Peter was blessed with a certain self-confidence so it was unlikely that he would dry up before he could get across his feelings to the tutor. He was shown into a modern office by a secretary and was told that if he wanted a coffee, he had only to ask. The doctor who came in introduced herself and asked Peter to state the reason for the interview. She supposed that it was due to the age gap but she did not want to shout Peter down and that she wanted him to put across his point of view. Peter said he would get around to talk over the reasons for his visit. It was unlike him to be ambiguous and he would cut to the chase without any further ado.

Doctor, you have already caught on to the reason for my visit. I am here because I seem to be the only mature student on the course.

What would you do if there was a more mature crowd to mix with?

It’s not the social aspect that bothers me. It is more the desire to mix with clever people hoping that something might rub off on me. Is there a more mature set at the university apart from the professors themselves?

I know it is slightly hidden and it’s a shame we don’t boast a bit more.

There would be a lot more mature students if they had been told about all the facilities. We are not assertive enough in this domain, as we have quite a few mature students and we even have a bar and kind of social club for their exclusive use. We do not bring it to people’s notice and people, with less forthright as you, usually abandon the course.

It is situated in the semi-basement of this building and is open most days until midnight. I will confide in you that they have the best dining facilities and I can confirm that the prices are reasonable.

So I am glad that you came so quickly to pass on your feelings.

Should you continue to think in such a negative way, you would have been best advised to do something else.

However, If you put something in, something comes out.

If you invest in the course now, you will see the benefits before the end of the term.

You are right, were I to make an effort, it would take a small amount of time to get into the swing of things.

As long as you try, I will be more than happy to help you.

Providing that you are available.

In case of me not being available, at a moment’s notice you can always send me an email.

If you stay with us for the first term at least, I am pretty sure you will not regret it.

Yes, here I am out of the rat race and you have succeeded in talking me round to making a go of thing.

I would like to thank you for the clarification and your comprehension.

A question, were you born in London? Because I am fascinated by some of the colloquialisms.

I would be more than happy to explain some of them in context on condition that you explain the subjunctive.

So I wish you a good day and I look forward to talking to you again. 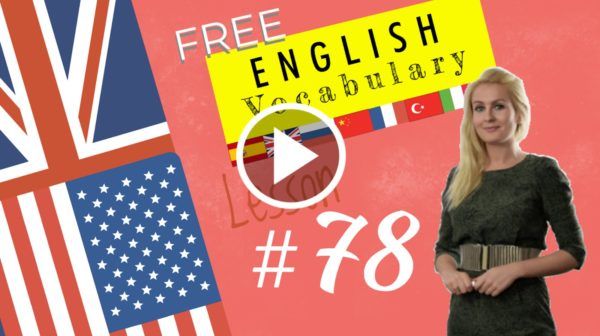 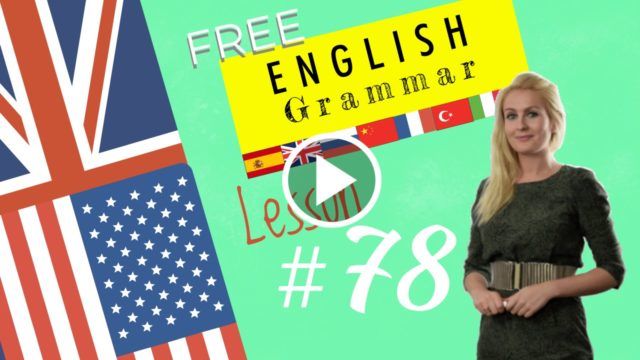 When we are talking about a hypothetical situation using the past tense, it is often referred to as the “unreal past”.

To indicate that the condition introduced is imaginary we use the past simple with expressions like:

If you won the lottery, you would be happier.

Supposing the two of them fell in love.

If only I had a few thousand pounds to spend, I would buy it!

What if we just left everything behind?

We also use these expressions with the past perfect. In this case they illustrate a hypothetical situation in the past:

If you had won the lottery, you would have been happier.

Supposing the two of them had fallen in love.

If only I had earned a few thousand pounds more, I would have been able to buy it!

What if we had just left everything behind?

would have, + past participle.

Used to say that something was possible in the past but we know that it didn’t actually happen.

i.e. He could have taken a shortcut but he chose not to.  He might have fallen had Helen not been there to catch him.

Used to say that something was possible in the past but we are not sure.

i.e. I may have taken it out but I am not sure.

should have, + past participle.

Used to express the idea that something was desirable or needed but did not take place.

i.e. I should have called to let you know but it slipped my mind.

must have, + past participle.

Used to make a deduction about something that has happened.

i.e. He must have forgotten.

needn’t have, + past participle.

Used as the opposite meaning to “should have, + past participle”, indicating that something was done, but wasn’t necessary although the person who did it thought it was necessary.

i.e. You needn’t have bought me a present, but thank you!

can’t have, + past participle.

Used to make a deduction about something that did not happen in the past, and based on the present evidence. i.e. He can’t have forgotten. 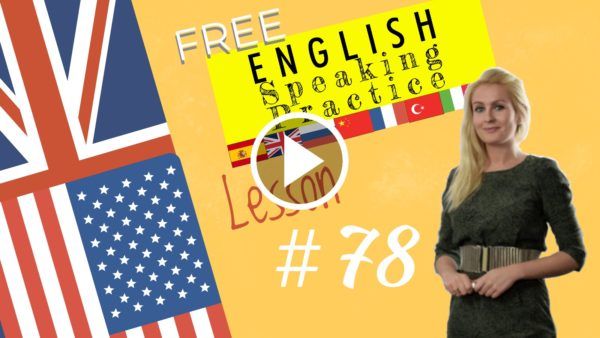 What are you trying to say, can you cut to the chase?

I am trying to get across my point of view.

How can we bring it to people’s notice?

You could put an advert on the noticeboard.

Could you be here at a moment’s notice?

I could do my best.

Have you started your dissertation?

I have not put pen to paper yet, but I know what I’m going to write.

Do you think you should speak out about the problem?

I suppose I could, but I am a little shy.

Do you enjoy being part of the rat race?

I would, I just hope my pessimism doesn’t rob off on you.

Can you help me with this email?

I can, providing that it doesn’t take too long.

Are you trying to talk me round to coming?

I am actually, I think you will enjoy it.

I thought it was perfectly clear.

https://youtu.be/MKk_fICAe7YHi, let’s discover some consonant sounds together. na, the air goes through your nose not your mouth, your tongue touches the roof of your mouth, this is a voiced sound. not, now, knife, naps, knee, nail, needle. Let’s repeat, not, now, knife, naps, knee, nail, needle. Now test time, how would you pronounce these words? The answer is; new, new, dinner. That’s it for today see you soon.