This English lesson is full of Causative Verbs exercises with solutions.

They cause something else to happen.

HAVE = giving Someone Else The Responsibility To Do Something

1/ HAVE + PERSON + VERB (base form, infinitive without “to”, bare infinitive)

I will have the receptionist email you the timetable.

Could you have your assistant call me to reschedule the appointment?

2/ HAVE + OBJECT + PAST PARTICIPLE OF VERB 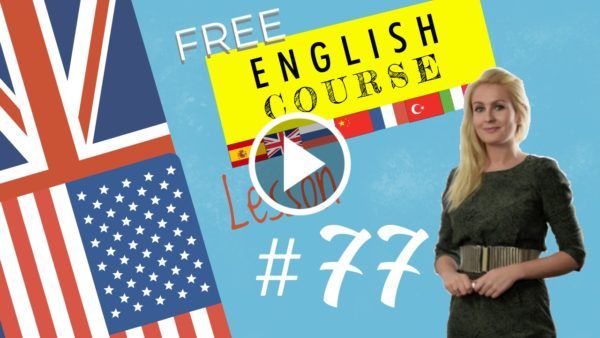 Peter goes into his first lecture and he is struck by how young everybody else is. He thinks to himself that perhaps University was not for him and maybe he would have been better off doing a Masters.

However, he would consider that in all good time. For the time being, he was committed to studying modern languages.

After all, the decision was not taken on the spur of the moment. His idea of academia was to brush shoulders with clever people and learn new learning techniques. The Textbook knowledge could be found online. University would give him the necessary structure and stimulus. He resolved to talk about his trepidations to Sara at the weekend, after all, a stitch in time saves nine.

As he was having doubts, it would be better to switch studies rather than spend donkey’s years doing something he wouldn’t benefit from. Perhaps he would change course in the nick of time and find the right academic environment.

Just the other day, his father was saying that university these days, was all about money and curating content from the internet.

And that what Peter was searching for what existed in the Halcyon days before his time.

Unfortunately, Peter’s first impressions were hardly ever the wrong ones and it was only once in a blue moon that he was wrong.

The lecture began and today’s subject was the importance of learning grammar. English speakers often skip over grammar because English is learned intuitively.

They say that what stops many people learning English is trying to analyse the grammar too much. They often fall into the trap of translating literally. What stops English people from learning languages is they labour under the illusion that grammar is unimportant. They say that one has to find the right balance or happy medium as they say.

The lecture finished and he felt he was none the wiser. He left the building and set off to his new accommodation to bury his head in a book.

Peter liked to keep regular hours, that way he could work for hours on end. He had worked for a large multinational corporation on leaving school, so hard work was no stranger to him.

He made up his mind to keep an open mind and wait and see what transpires at his first tutorial the following morning. One of his course choices was 19th-century French literature and he could not wait to look at the bibliography. He had read a few of the French classics of the time but translated into English. It was one of the subsidiary subjects that he wanted to focus upon. When he got back to his flat he could not start his studies in earnest, because he was kept waiting for half an hour by a defective internet connection. The coursework for the first term appeared before him as soon as the internet connection was reestablished.

He opened the module for French literature and found the list of works he was required to read.

There were no surprises: Balzac, Le Pere Goriot, Maupassant, Mont Oriol and Flaubert, Education Sentimentale. The books were available in the University Library but Peter preferred to download a copy on his Cindle.

Despite his initial disillusionment, he could not wait to begin to actually embrace new cultures.

The only way to do that was to think like them, in their language.

He had studied a bit of French but he thought that he needed someone to explain the subjunctive to him. He just could not get his head around it. The notion exists in English but not with the same conjugation. He would bring up the question at the first opportune moment.

He had taken into consideration the advantage of a tutor to respond to his questions.

Imagine being able to read a book in its original language and not only understand the story but also be able to grasp all the subtle cultural references. Such was the promise of the university’s website which boasted a highly effective teaching method. You have to vocalise every word and phrase, much in the way that a child learns his native language. It has been estimated that a student can learn a language four times more quickly. However, the technology might not work for everyone and the method had only been introduced recently.

There had been a report commissioned based on the first three years of results. In fact, the results of the study were on the verge of being published. Peter had been sufficiently convinced by the underlying logic to volunteer himself as a kind of guinea pig. 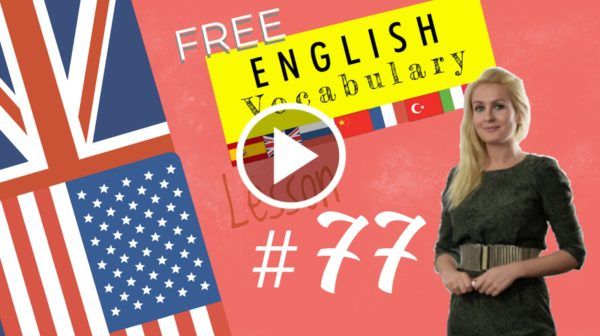 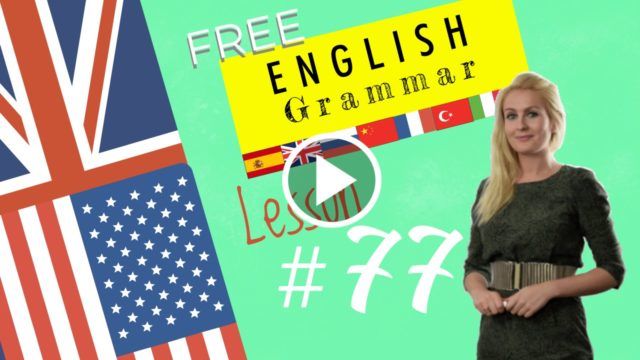 They cause something else to happen.

HAVE = giving Someone Else The Responsibility To Do Something

1/ HAVE + PERSON + VERB (base form, infinitive without “to”, bare infinitive)

I will have the receptionist email you the timetable.

Could you have your assistant call me to reschedule the appointment?

2/ HAVE + OBJECT + PAST PARTICIPLE OF VERB

I am going to have my car fixed this week.

She always has her hair done at the same hairdresser’s.

I need to have my watch repaired.

1/ = giving Someone Else The Responsibility To Do Something – In informal speech.

I will get the receptionist to email you the timetable.

Could you get your assistant to call me to reschedule the appointment?

2/ = giving Someone Else The Responsibility To Do Something – In informal speech.

GET + OBJECT + PAST PARTICIPLE OF VERB

I am going to get my car fixed this week.

She always gets her hair done at the same hairdresser’s.

I need to get my watch repaired.

3/ = convincing or encouraging somebody to do something

How can I get them to all attend?

I can never get the kids to do their chores.

They got him to work for free.

He got me to try this new French restaurant.

MAKE = Forcing or requiring somebody to do something

MAKE + PERSON + VERB (base form, infinitive without “to”, bare infinitive)

They made him apologise for being so rude.

His parents made him pay for the repairs.

He makes me watch every episode; he loves that series!

We were made to resit the exam because someone had cheated.

They require everyone to showering before entering the swimming pool.

They require passengers to fasten their seatbelt when seated.

They thieves forced them to get out of their car.

They forced them to name their accomplice.

LET = Permitting something to Happen

LET + PERSON/OBJECT + INFINITIVE WITHOUT “TO”

Can I let the dog out?

Don’t let them watch too much TV!

They don’t let us eat at our desks.

We are not permitted to eat lunch at our desks.

He doesn’t permit it.

We are not allowed to eat lunch at our desks.

He doesn’t allow it.

HELP = Assisting somebody In doing something

Both forms are correct. Without “to” is sometimes more commonly used:

He helped me learn French.

He helped me to learn French.

They helped me carry the boxes up the stairs.

They helped me to carry the boxes up the stairs. 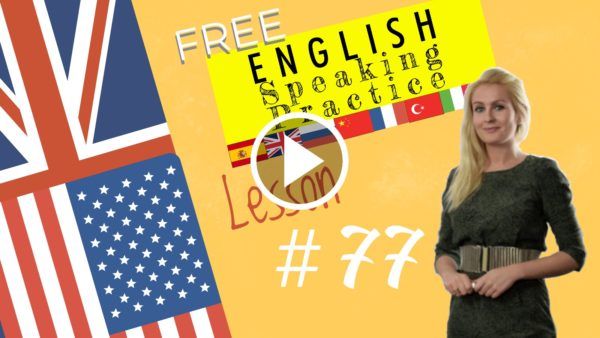 Did you find out about Saturday’s walk?

Absolutely, I cannot function without a routine.

How often do you go to the cinema?

Rarely, I would say once in a blue moon.

Yes, I do, it means to change and improve somebody else’s work.

Do you remember Monty Python?

No, that was before my time.

Have you already decided?

No, I am going to keep an open mind and wait and see.

Have you thought about the cost?

Yes of course, I have taken it into consideration.

What do you think about running a marathon?

I think it is a little extreme, I like to keep the right balance.

Is this an opportune moment to speak?

Have you ever worked for a multinational company?

No, I have always been self employed.

YY
Let’s discover some consonant sounds together, curr ,your tongue is up at the back of your teeth, it then drops by moving away from the palette, releasing air, curr, key, cartridge, question, chemist, banking, echo ,cauliflower.Let’s repeat, curr, key, cartridge, question, chemist, banking, echo ,cauliflower. Now test time, how would you pronounce these words? The answer is; caper, lock, aqueducts. That’s it for today, see you soon.