In this English lesson we explain the differences between the Past simple and Past continuous exercises and solutions at the end of the lesson.

Use of the past simple:

Signal words that are used with the simple past tense include:

I was on holiday two weeks ago. 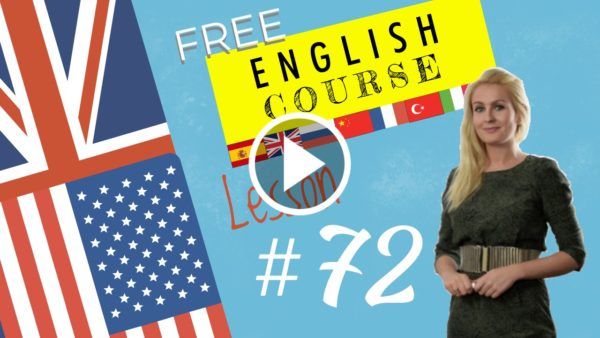 Peter sat in his office and thought about education past and present.

Peter had not passed his university exams ten years ago because it was not a priority.

None of his family had ever been to university and he supposed it had never really appealed to him.

He changed schools often when he was a youngster and always managed to do the absolute minimum. There were much more interesting things to do and his parents never appeared to mind if he did his homework or not.

Schools were very different then and if you were not motivated no one was going to force you.

Classes were overcrowded and discipline was practically nonexistent.

He asked himself. Did the students have a better education before the internet existed?

Then he thought that if If we didn’t have computers, what would education be like?

Peter was cross with himself and he would prefer if he didn’t waste so much time watching T.V.

Our parents were aware of what was what, perhaps they didn’t have the internet but they did have television, radio, and the library. The real difference was that people would disagree with some fact and they would have to go to great lengths to prove who was right. Nowadays you just have to type in a search query and bob’s your uncle, Google the omniscient to the rescue.

Peter did enjoy going to the library to look up a fact. Now he just has to enter a search query and he has the answer.

The use of computers has been spreading throughout this century.

he sent his first letter over 25 years ago.

His wife enters the room and Peter asks:

Have you ever sent a letter?

It is part of my job, it is a sort of hard copy to prove that a transaction has taken place.

Who were you chatting to on the phone at 8 p.m. yesterday?

I was chatting with various people around that time.

Why do you ask?

Nothing, just imagine, about a year ago I was working on a project to move to Australia.

I was getting bored with my job so I decided to change.

It was the job, not the country that I had to change.

When I was young, I was always changing hobbies and friends.

Do you remember when we met? It was raining heavily and you were making your way to work.  I stopped and gave you a lift.

At that time, were you always stopping to give lifts to damsons in distress?

While you were on the phone I was fixing the oven, it now works.

Would you be happier if I were fixing the oven?

You have just changed the subject, I asked you about stopping to pick up girls and you out of the blue talk about the oven.

No, I think you were the only girl I ever gave a lift to.

I wish we were going to buy a new kitchen soon. 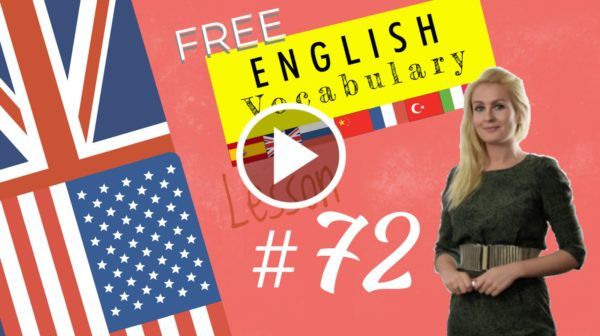 Grammar past simple and past continuous exercises. 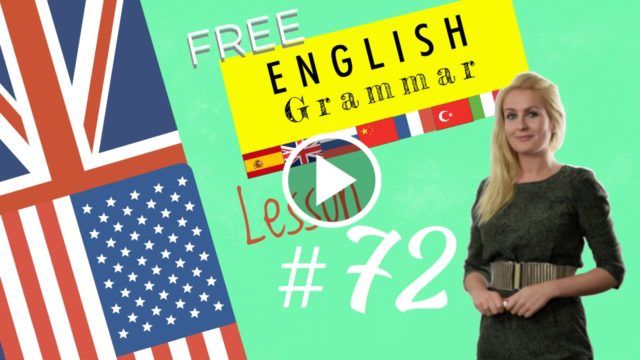 Past simple and Past continuous

Use of the past simple:

Signal words that are used with the simple past tense include:

I was on holiday two weeks ago.

They won all the matches last week.

I last went there last year.

I booked my flights yesterday.

I spoke to him an hour ago

I went to the US last summer.

We use the past continuous or past progressive for:

I was watching my favourite series all evening.

I was resting when the phone rang.

While we were waiting for him, he was at work.

She was always complaining about the weather..

He was constantly worrying about his job.

Signal words that are used with the past continuous include: 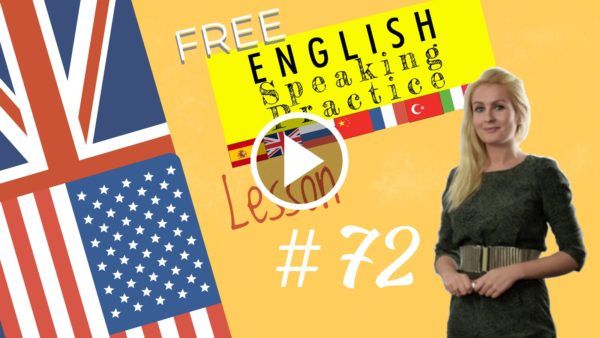 How long have you been thinking about that?

It has been on my mind for a while.

Are you round the bend?

No more than usual, why do you ask?

Was John in when you called?

No he had gone out.

Where had he gone?

I don’t know, I have not managed to speak to him yet.

Had they already started cooking?

No, they were still discussing the options.

What did he say in his defence?

Nothing, he hadn’t got a leg to stand on.

Had you been waiting long before the job offer came?

Had it been raining for long?

Yes, It had been raining all morning.

You won’t let it go to your head will you?

No, I am too practical for that to happen.

Does that ring a bell with you?

No, I have never heard of it.

The answer is, Asia, Persian, luxurious. That’s it for today see you soon.

Past simple and past continuous exercises Lesson 72