In this English lesson let’s look at three types of adverbial clauses. They express purpose, reason, and result and can be used both in spoken and written English.

Purpose clauses are used to state the purpose of the action in the main/ independent clause.

I drove there to see my grandparents. 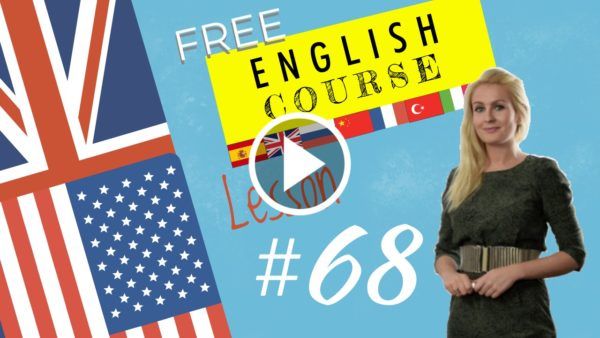 You used this holiday to complete your recovery.

We used the last of the Euros to buy the presents.

We will use a credit card to pay the taxi fare.

We need some change to give a tip to the driver.

I saved some pounds so we could not only give him a tip but also to use in case of emergency.

I bought an umbrella so I wouldn’t get wet getting out of the taxi.

Umbrellas are good for protecting you against the rain. They are too big to carry around with you all the time.

They are small enough to fold up and put in your bag. The showers are so frequent that we can’t do without them.

It is such a common occurrence that you can’t take the risk.

I have looked after this umbrella so carefully that I have kept it for five years.

I am sure it is raining more each year as a result of global warming.

Because of the conflicting opinions, it is difficult to say.

The evidence is too complicated to be understood by the man in the street. Man is always wise after the event.

So, what you’re saying is that as a result of the end of the world, men will know the cause. 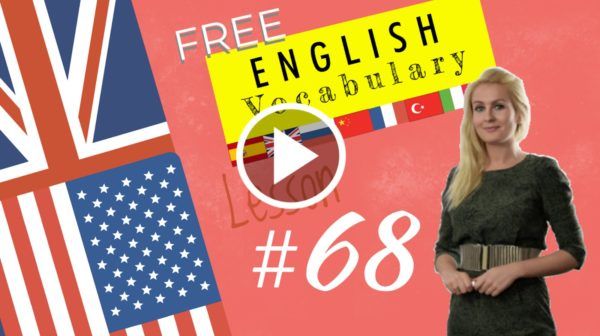 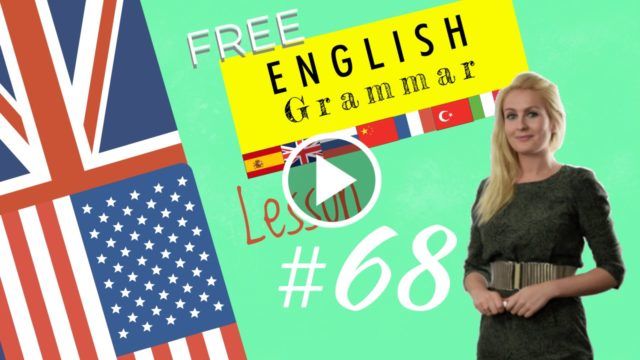 Let’s look at three types of adverbial clauses. They express purpose, reason, and result and can be used both in spoken and written English.

Purpose clauses are used to state the purpose of the action in the main/ independent clause.

I drove there to see my grandparents.

2/ in order to + infinitive also introduces purpose clauses  – it is more formal:

They closed early in order to complete the inventory.

In order to learn faster you need to practise daily.

3/ Very often you will find modal verbs in purpose clauses with “so that” – “so that” generally implies that the cause was deliberately done in order to obtain a specific result:

He let me know in advance so that I could prepare my speech.

He let me drive around the parking lot so that I would gain more experience before sitting the driving test.

He completed an MBA with a view to getting a pay-rise.

He sold his flat with the view to getting a house.

5/ with the intention of + ing form of the verb

Some move here with the intention of starting a new life.

They developed this software with the intention of being sold internationally.

6/ with the object of + ing form of the verb

They operate with the object of offering support.

The prize is awarded with the object of promoting research.

They simplified the text with the aim of being understood by more readers.

The advert was aired with the aim of promoting the products nationwide.

8/ for the purpose of + ing form of the verb

For the purpose of clarify I think we should rephrase this paragraph.

For the purpose of measuring its effect, they are taking samples.

We have a meeting today so as to discuss the upcoming trade fair.

I did all I could for her not to worry.

Reason clauses are there to answer the question “why?”. They are often introduced by conjunctions “because”, “as”, and “since”.

They chose this neighbourhood because of the schools.

I have to pack now as I have to leave very early tomorrow.

They were happy since further funding enabled them to carry out the marine expedition.

The roads were blocked off on account of the heavy snow.

By reason of age she is need of care.

Seeing that you aren’t interested, I will do it by myself.

I think he did it out of pity.

I set a reminder on my calendar for fear of forgetting.

For fear of repercussions he lied about what happened.

He was fired for lying about the results.

Result clauses are used to indicate the result of a situation or action. They are introduced by conjunctions such as “so”, “so … that”, “such.. that”:

I needed advice so I went to see them.

I was worried I was going to fail the exam so I studied twice as hard.

The movie was so boring that half the people in the cinema left halfway through.

It was so hot that people were fainting.

It was such a disappointing movie that half the people in the cinema left halfway through.

I had such a lot of materials to cover that I found it difficult to keep up with this subject.

It is pro rata and therefore will be based on your attendance.

They lowered their prices and thus could sell more.

The demand was high and the prices increased.

They struggled to understand each other. In consequence they hired an interpreter.

Separation, in consequence, seems like the only way to go.

I have studied a lot and consequently I should now rest.

As a result of the painkiller, I am so much better.

She got the promotion thanks to her capabilities.

10/ for this reason / for that reason

The business was growing, for this reason, he hired more staff.

It is precisely for this reason that he quit his job. 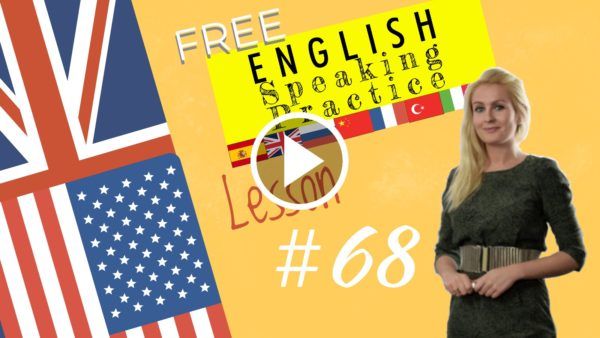 Why did you have a flu jab?

I had a flu jab so that I wouldn’t fall ill.

Did you save money so that you could go on holiday?

Yes, I have been putting money by, for six months.

Is it such a common occurrence that people stay away?

It is such a common occurrence and as result, people stay away.

Would you say that he was unpopular, because he talks so loudly?

Yes I think that is the main reason.

Would you say that it was too violent to be shown on the television?

Personally, I think all violence should be banned from the television.

Is it fair to say that as a result of studying, one becomes more clever?

Most of the time, that is true.

Is that small enough to put in the boot of a car?

Certainly, it would be for most cars.

Do we need our coats?

You certainly do, I have heard that it will rain tonight.

Do we need to give a tip to the waiter?

Did we use the last of the Euros?

Yes, we bought presents with them.

YY
Let’s discover some consonant sounds together. the, keep your tongue behind your top teeth, your lips are ajar, expulse the air through this gap. This is what we call a voiced sound that means that it is created with a vibration from the throat.the, that, those, these, soothe, leather, with,grandmother.  Let’s repeat he, that, those, these, soothe, leather, with,grandmother.

Now testtime, how would you pronounce these words?

The answer is; Loathe, clothes, this. That’s it for today see you soon.