In this English lesson there is a  “list of conjunctions in english with examples” but we start off by explaining clauses, conjunctions join clauses.

Conjunctions are used to connect clauses, and define the relationship, making the text flow. 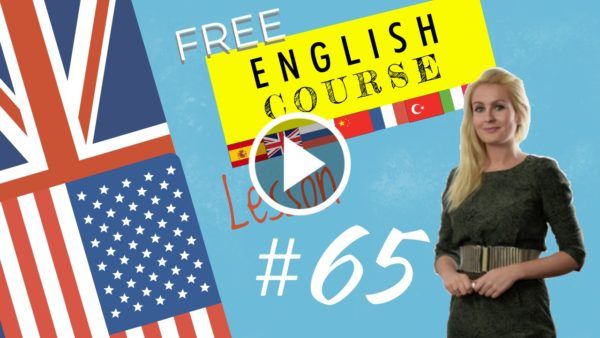 We have arrived early because we did not want to miss the plane.

We need not have arrived early as the plane is delayed by one hour.

That is irrelevant since we could not have known.

Let’s have some Spanish food such as Tapas and Paella.

We can eat that at home. For example at one of the two tapas bars near our house.

I would like to have a coffee instead of eating now.

According to the plane tickets we have a meal included on the flight.

However, the food on the plane is not always that filling.

Although the plane is supposed to be an hour late yet we know it could be longer.

While I am happy to eat the food on the plane, I would prefer to eat something now.

So we are going to eat now even though we know we will be eating another meal later.

I can eat now and I can eat on the plane too.

I am sure you can as well.

Tomorrow not only we can start a diet but we can also start to do gentle exercise.

For example a gentle walk in the Park. Although you are still recovering, you can exercise also.

Instead of just watching the T.V. 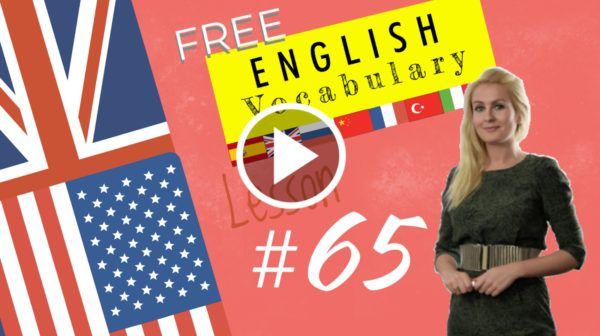 Conjunctions are used to connect clauses, and define the relationship, making the text flow.

Conjunctions cover a variety of functions and meanings too:

I have to find a new job, for I am unemployed.

Neither my brother nor my sister seem to agree with my parents.

I have no desire to go but I have to.

It looks quite modern yet inviting.

He is very friendly, so everyone likes him.

2/ Subordinating conjunctions joining a dependent clause and a main clause:

because, once, since, although

It is tastier than I thought.

I will have tea rather than coffee.

You must decide whether you will celebrate Christmas here or there.

I eat as much as he does.

I am direct whereas he is diplomatic.

Although they spoke the same language, they didn’t understand each other.

The book that you lent me is fascinating!

That is truly what matters.

He always says whatever goes through his mind.

I don’t know which to choose.

Have whichever you prefer.

After learning how to drive, we can go on a road trip.

As long as you are fair, they will accept your decision.

As soon as the music started people joined in on the dance floor.

Before going to bed, brush your teeth!

By the time we arrive, dinner should be ready.

Now that you are here we can painting.

Once we have established who does what, we can start cooking.

They are here until the summer.

When you are ready, we will start.

The dogs start barking whenever I walk by.

They ate a snack while walking up the mountain.

If it rains, we will have to cancel the picnic.

He will only if he gets sponsored.

He won’t be able to play unless he gets sponsored.

He will not be able to play until he is fully recovered from his injury.

He will be able to play provided that he is 100% recovered.

He would get the job assuming that all his references are true.

Even if he doesn’t succeed, he will have given it his best.

In case he doesn’t get this job, he has other interviews lined up.

This is where we grew up.

This is how you get hurt! Be more careful!

He was behaving as though he didn’t want to be there.

He spoke as if he knew them well.

He decided to leave since he didn’t like the job after all.

They moved neighbourhood so that their children could attend a better school.

They moved neighbourhood in order that their children could attend a better school.

I feel so fresh! This is why I like to go to bed early!

How to describe his management style? He is both friendly and firm.

The thermostat is broken. It is either too hot or too cold.

And here are some more expressions:

not only… but also 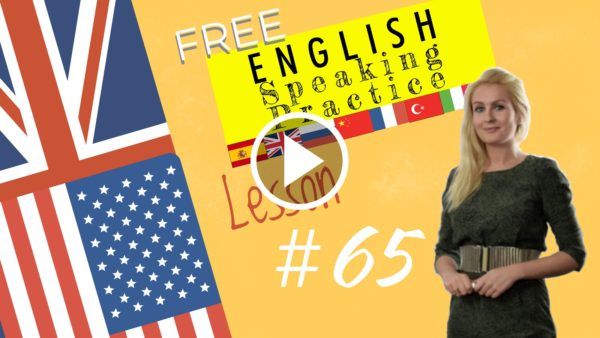 Shall we eat at home?

I fancy going out.

Where do you want to go?

I wouldn’t mind eating tapas or even a paella.

Hurry up, do you want to miss the plane?

The plane is delayed according to my app.

Would you like to eat now or on the plane?

On the plane as the flight includes a meal and a drink.

Is he still recovering from the flu?

Yes, but he is still a little poorly.

How does it feel to be bilingual?

Now, but I have not finished my work.

I take it you do not wish to stay in, so shall we go out?

Yes please just give me 5 minutes.

Would you vote for Brelax?

YY
Let’s look at another vowel sound called diphthong also pronounced diphthong. Air, smile, your lips must be a part and relaxed so your mouth is wide open, keep your tongue relaxed. air-air, square, where, chairman, airplane, hair, glare.  Let’s repeat air, square, where, chairman, airplane, hair, glare Now test time, how would you pronounce these words?the answer is fair, fare stairs.That’s it for today see you soon.