Time expressions and Tenses in English

There are many words and expressions that can be used to refer to time. We can use the following time expressions to sequence events, They enable us to tell stories and share anecdotes in a more interesting way.

We use the present simple tense to refer to permanent situations in the present.

I now spend most my time reading.

Nowadays it is difficult to live without Internet. 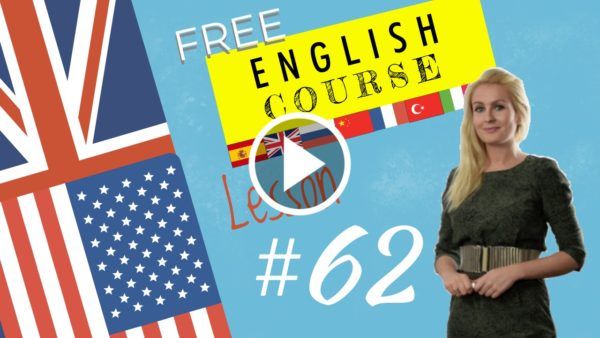 At midday the sun gets very hot, you never see the local population on the beach at the end of the morning.

You see them in the morning or in the late afternoon. They are clever,  the sun’s rays are too strong when it is directly overhead.

At the moment we are under a sun umbrella and we have maximum sun protection on.

We have nothing to worry about at present.

In May the sun is not too strong and anyway the beach is not warm enough in the early evening.

If you like you can go back in a week and I will see you in six months time. You would be bored within a month.

Last summer you wanted to get back to work within three days of arriving.

We’ve been sunbathing since ten o’clock. We’ve only been here two hours. It seems we’ve been here for ages.

Yesterday we didn’t arrive before eleven thirty and it wasn’t until three before we left.

By the end of the holiday, we will find it difficult to get back to a routine.

During the night I felt cold I thought that I had overdone it yesterday.

It must be too hot here during the summer. 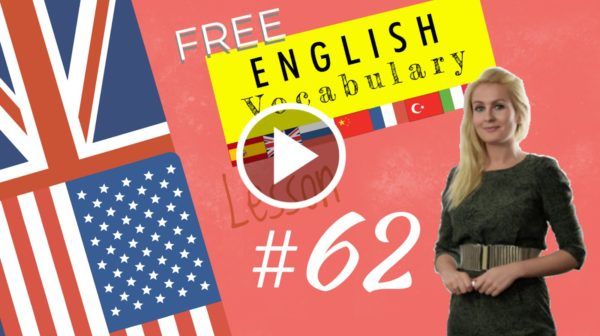 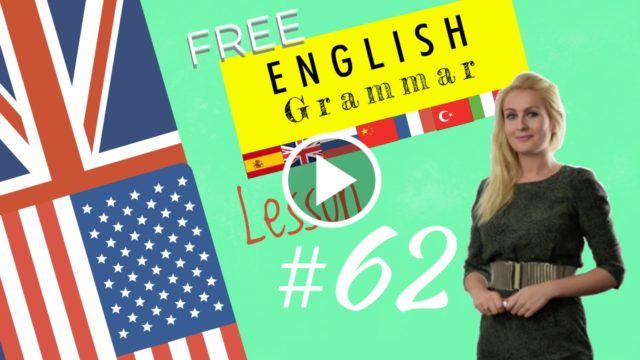 There are many words and expressions that can be used to refer to time. We can use the following time expressions to sequence events, They enable us to tell stories and share anecdotes in a more interesting way.

We use the present simple tense to refer to permanent situations in the present.

I now spend most my time reading.

Nowadays it is difficult to live without Internet.

These days I don’t seem to have time to socialise much!.

We use the present continuous tense to refer to temporary situations in the present.

At present / At the moment I’m sharing a flat.

For the time being I’m living in a flatshare.

He started working for them back in the 90s.

In those days they all lived in France.

Back then workers had fewer days off.

At that time nobody believed him.

Talking about a single event in the past

At one time she competed in free ride skiing.

On one occasion she won a regional skiing championship.

Sequencing events in the past with time expressions and tenses.

We can use many expressions to sequence events in the past. Here are some commonly used time expressions followed by examples. This will enable you to see where to place the time expressions in a sentence: at the beginning or in the middle?

1/ We can use “AFTER” in the middle of a sentence. For instance:

I will go for a run after I finish work.

2/ We can use “AFTERWARDS” at the beginning of a sentence. For instance:

We went swimming. Afterwards we went to the sauna.

3/ “AFTERWARDS” is equivalent to “AFTER THAT” and similar to “AFTER A WHILE”. Both these time expressions are placed at the beginning of a sentence. Examples:

We went swimming. After that we went to the sauna.

We went swimming. After a while we got bored and decided to go to the sauna.

4/ We can use “THEN” or “BEFORE” either at the beginning of a sentence or in the middle of a sentence. Examples:

I stretched. Then I went for a run.

Before going for a run I like to stretch.

5/ “BEFORE THAT”, “PREVIOUSLY”, “UNTIL THEN” are similar in meaning. They must be placed at the beginning of a sentence. For example:

I had always disliked the sport before that.

I had previously worked for their main competitor.

Until then I didn’t know which to choose.

I had learned so much English by the time I left London.

By the time the firemen arrived, the house had already burned down.

7/ “BY THEN” and “BY THAT TIME” mean the same and are both to be placed at the beginning of a sentence.

The match ended quite late. By then I was glad to leave.

By that time they were living very different lives.

8/ Other expressions used to refer to the next event in a story include:

at that moment, before long, at the same time / simultaneously, suddenly, later on

At that moment, the door slammed.

Before long the waitress came up and asked what we wanted for dessert.

Suddenly the alarm went off.

Later on I went to the cinema.

Meanwhile the band was playing.

9/ When we refer to people that are no longer around, that no longer occupy a position or that have deceased, we use a variety of expressions.

a former boss of mine 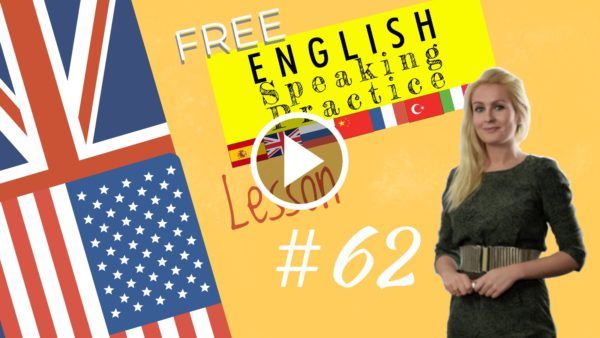 What are you doing at the moment?

Nothing much really, just relaxing.

Are you working at present?

Yes, I have a contact until the end of the year.

Where did you go on holiday last summer?

We went to my uncle’s house in Scotland.

Did you get a suntan?

You are being facetious, aren’t you?

What did you do on your arrival?

I got changed and jumped into the swimming pool.

Were you cold during the night?

No, I was well covered, thank you.

How long have you been here?

For about three hours, since lunch time.

We could go back tomorrow, if that is alright with you.

You didn’t overdo it with the sunbathing, did you?

I did actually and I burned myself.

When was the last time we saw each other?

It was ages ago.

The answer is mouth, thumb, birthday. That’s it for today see you soon.