In this English lesson we give INDEFINITE PRONOUNS EXAMPLES = some-, any- or no- pronouns

Indefinite pronouns include: another, anybody, anyone, anything, everybody, everyone, everything, nobody, no one, somebody, and someone.

Indefinite pronouns are also known as “some-“ “any-“ and “no-“ pronouns.

We use them to show unspecified objects or people whether in the singular or plural.

Now let’s look at the actual pronouns, their forms and usage. 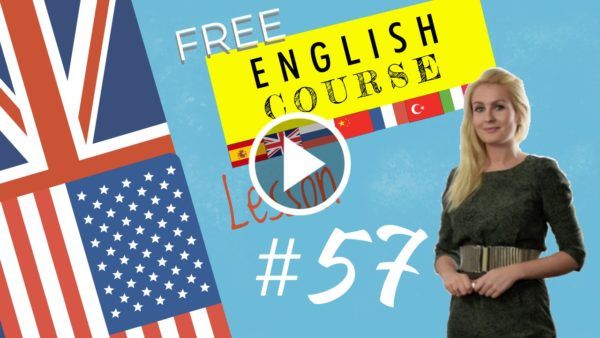 Hi John, its great to see you back at the office. How do you feel? I feel great.

A question for you Janet. Who does this desk belong to? Is it your desk? Yes, it is mine.

You were wondering where your things are. Yours are over there near the window. This office of ours is a little stuffy.

I have put your things on Kevin’s desk and I will put his here.

Is this an idea of yours? Is this your initiative? I know Susan is a friend of yours.

It was my wife’s idea. It was hers, wasn’t it? Can you get me a coffee, Janet?

No, get it yourself. I was only teasing. I will get you one and I will get one for myself.

You should look after yourself, your health is very important.

I hear you and Susan are going to treat yourselves to a holiday.

Is anyone at reception at the moment?

No there isn’t anyone. Everyone is busy at their desks but I can see if there is someone. Look, there is no one.

Do not concern yourself.

Have you thought of somewhere to go on holiday?

I will be happy to go anywhere. Somewhere with a nice hotel and a beach. Somewhere hot, nowhere cold. 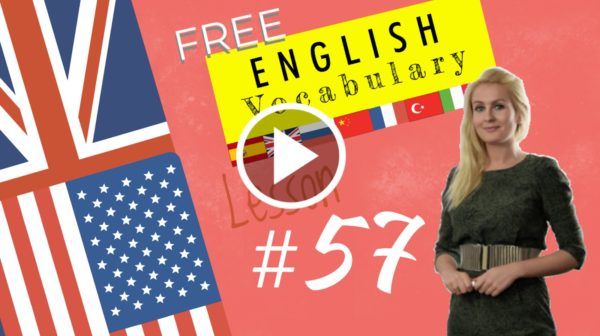 INDEFINITE PRONOUNS EXAMPLES = some-, any- or no- pronouns

Indefinite pronouns include: another, anybody, anyone, anything, everybody, everyone, everything, nobody, no one, somebody, and someone.

Indefinite pronouns are also known as “some-“ “any-“ and “no-“ pronouns.

We use them to show unspecified objects or people whether in the singular or plural.

Now let’s look at the actual pronouns, their forms and usage.

The “any-“ pronouns are:

anyone, anybody, anything, and anywhere. We use them in three particular cases:

If anyone knows when it is, could they tell me? (The subject personal pronoun has become plural in the question tag.)

Does anyone know when he arrived?

Is there anything for me to do?

It is negative grammatically, not just in meaning. So I need the “not” before “any”.

I haven’t told anyone.

They won’t be going anywhere.

someone, somebody, something, somewhere

We use them in three different scenarios:

1/ When we are addressing or mentioning a single element or person:

You should ask someone.

2/ When we are creating an affirmative sentence:

I will prepare something nice.

3/ When we make an offer or request:

Could someone help me?

Be careful with the spelling of no one. Two separate words, not one.

nobody, no one, nowhere, nothing

However, the is a difference between ONE and BODY. We use -one in written English and -body in spoken English.

When do we use these no- pronouns?

1/ When we are addressing nothing or when the sentence is negative.

Nobody knew the answer.

There is nothing to eat in the fridge.

2/ A common mistake would be to use a double negative::

Incorrect – I do not know nothing.*

Correct: I know nothing. = I don’t know anything.

Some important points about indefinite pronouns:

1/ They are used to indicate the entire noun, some or none of the noun.

2/ They refer to a group without actually specifying who, what, how much…

3/ As they are pronouns we generally use them when something or someone has been mentioned earlier in the text.

4/ And be careful because although these indefinite pronouns are used to indicate a whole noun or a group of nouns, they are always followed by the third person singular. They are singular. 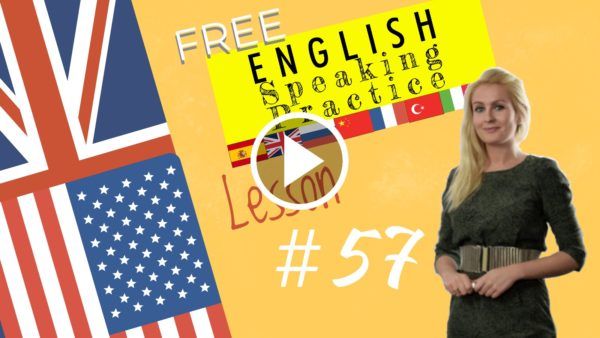 Is this our car?

Where are their things?

Yes there is someone.

Was that your idea?

It wasn’t mine, I thought it was hers.

Do you want to go somewhere in particular?

No, I would be happy to go anywhere.

Was that on Kevin’s desk?

Is that Jane’s coat?

No, that’s hers over there.

Can I use yours?

No, use theirs, I am using mine.

This house of ours is a little small, don’t you think?

Absolutely, you couldn’t swing a cat in the living room.

The answer is; bus, study, London.

That’s it for today see you soon.