In this English lesson  You can download All, no,each every either neither exercises pdf. It is best to watch the videos and study the lesson first.

They can take on the role of: pronoun, conjunction, adverb, or determiner!

Who used all (of) the paper? 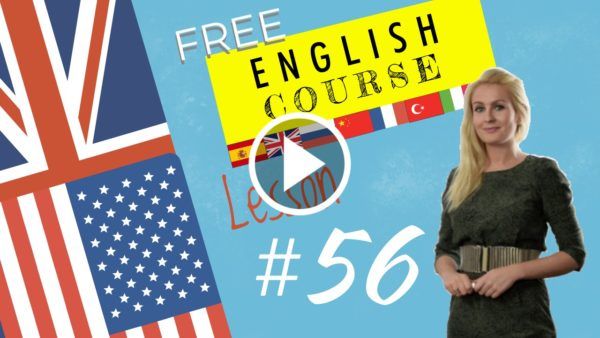 I am glad you are feeling better John. No one is happier than me. No man can live his life without a few health problems.

None of the tests showed you have any complications. We can plan the holidays.

Have you got any barbecue sauce? there is none left.

I thought we had some jars but you say there are none left.

None of the shops had stocked up.

All of the Booking sites that I looked for on the internet had interesting offers.

Even though it is the last minute, not all of the holidays have been booked. Some are left.

I think the birds have eaten all the food I put out for them.  I think we are all wrong about the birds.

All I could see were squirrels.

Anyway, I want to know everything about the holidays.

Most holiday packages are full board.

I would like to eat most of the meals in the town, it is more cosmopolitan.

Imagine if all of the other people in the hotel come from England.

I will look at each hotel, to find the best deal. Each one has its own charm.

I would like to know the whole story. Tell me when you have finished your research.

English Vocabulary each every either neither exercises pdf. 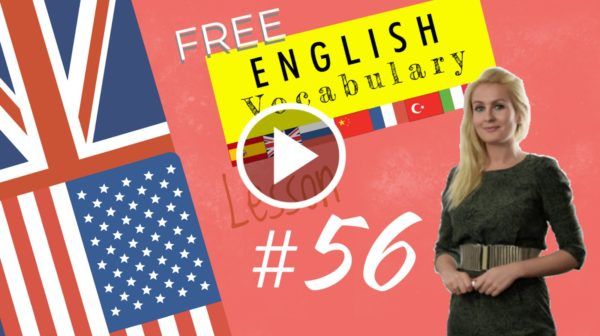 English Grammar each every either neither exercises pdf.

All, no,each every either neither exercises pdf

They can take on the role of: pronoun, conjunction, adverb, or determiner!

Who used all (of) the paper?

They all arrived on time.

All I want for Christmas is snow. (We also use “all” instead of “all the things”)

But we use “everything” instead of “all” when it means “all the things”:

Also, we use “everybody: instead of “all” when it means “all the people”:

He knew everybody there.

“No” is used to show the quantity of something. It is equivalent to “not any”.

There is no tickets left.

No students have signed up yet.

We also use “no” to emphasise the lack of something:

We have no time / We don’t have any time.

There are no tickets. / There aren’t any tickets.

None of the movies I suggested seemed to appeal to him.

None of the juries seemed to agree.

How many attended? – None at all! (emphatic form)

None of the witnesses has arrived. (more formal)

None of the witnesses have arrived. (everyday English, spoken English)

“Each” and “every” have very similar meanings and are often interchangeable.

Each time I come here I get bad service.

Every time I come here I get bad service.

Although “each” actually refers to a single item in a group whereas with “every” we tend to refer to the items in a group as a whole.

Each member of the band is unique.

“each” can also refer to 2 items, whereas “every” can’t

He kissed her on each cheek.

He hugged every one of them.

“each of” exists whereas “every of” does not:

Each of them received a certificate of completion.

“each” can be placed after the subject or at the end of the sentence:

They received a certificate of completion each.

“every” is used more for repeated actions:

I do yoga every day.

“Both” can be used directly before a noun.

I have two cousins. I like both of them.

I would recommend both restaurants.

Did both of them wear red?

Both Frank and James attended.

“Neither” can be used directly before a noun.

“Neither” is often used with “of”.

Don’t forget that “neither” is followed by a verb in the singular or plural form.

Neither of my dogs is trained.

Neither of the children likes football.

Neither of us will be late.

Neither the first nor the second option were good.

“Either” can be used directly before a noun.

There are two options. You can choose either.

Choose either, I don’t mind.

Either of them is fine.

Have either of you got your driving licence?

You have to go either left or right.

English Speaking Practise each every either neither exercises pdf 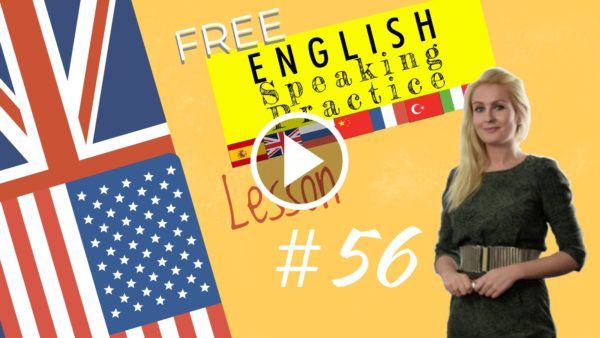 Are you feeling better?

I am rather, thank you.

Are there any left over, from the party?

None what so ever unfortunately.

Have you checked each one thoroughly?

Yes, I have checked them all.

Were all the cards there?

I checked each one and there were none missing.

Do you check your emails each day?

Yes I do all year round.

It depends on how I feel.

Can you check all the luggage?

Yes, I will check each bag.

Do you know the whole story?

Yes each and every detail.

Can you imagine if everybody did that?

The answer is buy, July, white.

That’s it for today, see you soon. 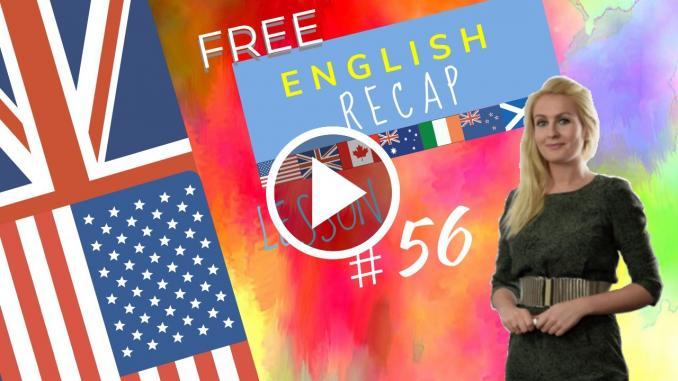 each every either neither exercises pdf Lesson 56