In this English lesson we will be doing some “Reported speech exercises” in order to perfect this part of English grammar.

What is Reported speech and why do people find it’s concept difficult to grasp.?

2/ Indirect speech = reported speech > I integrate someone else’s words in my speech. Many changes will occur (tense, pronoun, viewpoint…)

Fred says something to Sara on Monday afternoon: 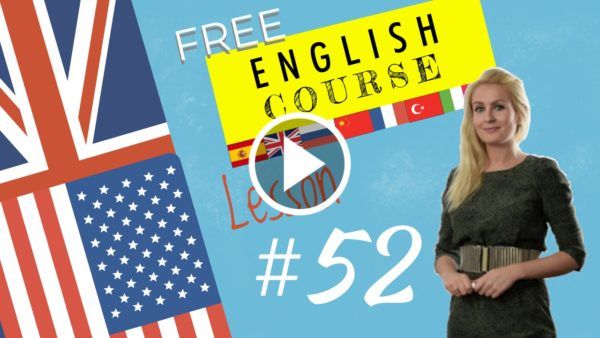 The doctor said he would take a holiday if he were me. You said you wanted to go to Paris.

They say that you should rest after an operation. My mother said that it would be better to go to Italy.

Why would it be to drain the Trevi fountain and consume the content?

So you are blaming her for the fact that you do not chew your food properly. Personally, I would blame your mother for that.

They both burst out laughing but John had to stop as his appendix started to hurt.

They said that he should move or do anything too strenuous for a little while. Martin said that he would look after the dog.

Your mother said she was not going to put coins in the Christmas pudding anymore.

Why not make apple pie and kill two birds with one stone. I will forward the suggestion and I will tell you what she says.

The nurse said you should get some rest and that I could come back after the operation.

They promised to take special care of you. So have a sleep, they say that the operation is a simple one.

See you later and good luck. 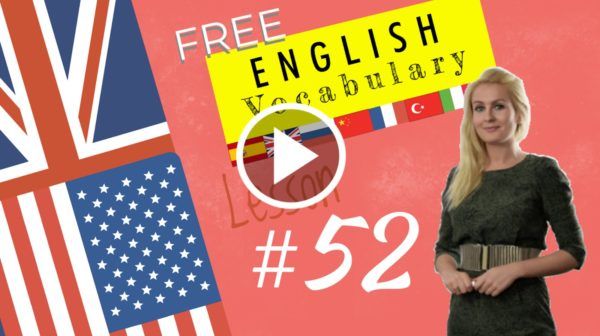 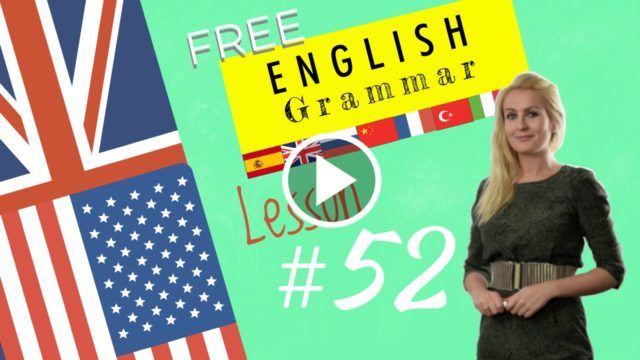 2/ Indirect speech = reported speech > I integrate someone else’s words in my speech. Many changes will occur (tense, pronoun, viewpoint…)

Fred says something to Sara on Monday afternoon:

Fred said that he wanted to leave there the following day.

She said that she would be there at 10.

She told me that she would be there at 10.

“Will you be there?”

She asked if I would be there.

She enquired (as to) whether I would be there.

She then added that she would take the car.

She then mentioned that she would take the car.

“Well, you see, I thought it would be a good idea.”

She explained that she thought (that) it would be a good idea.

She answered that she thought (that) it would be a good idea.

“I must say that I’m not much of a morning person.”

She admitted that she wasn’t much of a morning person.

She denied being a morning person.

“And don’t forget your umbrella!:

She reminded me to bring my umbrella.

She insisted that I didn’t forget my umbrella.

She promised that she would be there.

She swore that she would be there.

She declared that she would be there.

She doubted that it was a good idea.

She wondered whether it was a good idea.

“Don’t you dare leave without me!”

She forbade me to leave without her.

Don’t forget to remove the quotation marks, exclamations marks, and question marks in the reported speech.

Changes in place and time expressions:

next week >  the following week

yesterday > the day before

tomorrow >  the day after 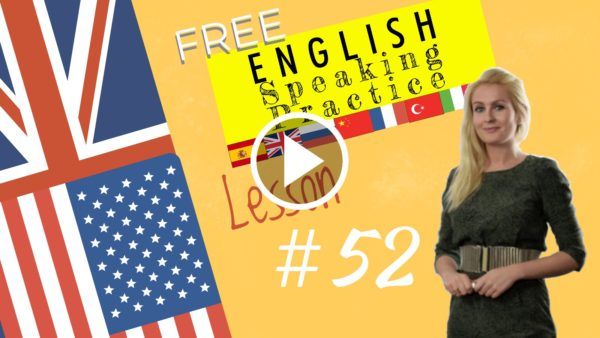 They said they were on holiday, is that right?

I believe so, why do you ask?

Did you say that you had never been abroad?

No, I never said that.

Did I tell you to do that?

Sam doesn’t play rugby ,does he?

He said that he had been playing for ten tears.

Were you told that you mustn’t eat so much?

I was, many times.

Robert said that it was his turn, didn’t he?

He did say that, yes.

“Do we want to play bridge on Monday?” asked Peter.

No, tell him I am not available.

Sara asked if you could come as well.

That’s jolly nice of her, with pleasure.

Peter asked whether you could tidy the garden, would you do that for him?

I have already done it.

Martin asked what time the match kicks off.

YY
Welcome to this video dedicated to the pronunciation of the -ED ending!Now how do I pronounce my past participle?How do I pronounce by simple past if it is regular?Well all these verbs end in “-ED”.So it’s just figuring out whether or not the -ED is pronounced /d/ /t/ or /ɪd/.It’s based on sound, not on spelling.That is how we’re going to work out which pronunciation works with what sounds.Now let’s start off with the column in the middle,the second column, with /t/.So I pronounce my “-ED” ending: /t/ when I have a strong sound just before the “-ED”.(Examples)/k/, /f/, /s/, /ʃ/, /ʧ/, /p/: they’re strong sounds.So in order to distinguish my simple past,let’s say to distinguish it from a simple present or an infinitive, I need a strong sound to actually hear the “-ED”.I can’t hear my -ED so I need a strong sound (/t/). (Examples)So with a strong sound wepronounce “-ED”: /t/.All the other sounds are in this column here.They mean that my “-ED” will be pronounced /d/(Examples)So you just really need to remember these strong sounds go with /t/.If not you can use /d/.However we have 2 little exceptions:if my bare infinitive, if the last sound before the “-ED” is a /d/ or /t/ which are already taken here,we need to add a vowel to hear the ending /ɪd/. (Examples)That’s all we need to know!Here we’ve put a few examples between brackets.If you use adjectives which end in “-ED”they are generally pronounced /ɪd/. (Examples)If you were to use those words as simple pasts, for example,they would be pronounced based on these rules.So you would say… (Examples)That’s all for today!Thanks for watching!