In this English lesson 51 we explain,”Conditional Clauses or If Clauses”, in English

4 scenarios depending on the message we want to convey

It is used to express facts 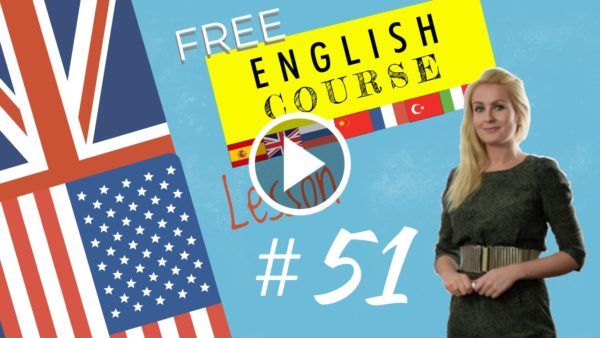 I have seen the results of the scan and you have an inflamed appendix caused by a coin.

If only I had known it was that I would have worried less. How on earth did you eat a coin?

You are not English. Are you, doctor? No, I am originally from French Canada. Why do you ask?

Well if you had of been English you would have been familiar with our more outlandish customs.

It is a tradition in this country to put coins in the Christmas puddings.

It has been largely abandoned over the last fifty years but some die-hards still carry on the custom.

If I hadn’t listened to my wife I would not be in this hospital today.

She insisted I ate her mother’s Christmas pudding. The pudding is so rich that you certainly do not want to savor a mouthful.

You just want to swallow it. I hadn’t just swallowed it I wouldn’t be here now.

When will you operate doctor? I will not be operating on you. If had it been something malignant I would operate.

I think you should be admitted today, in fact, your wife is down at reception talking to your insurance company.

If I were a betting man I would say you will be here for a few days. After which I would take a holiday if I were you.

Thank you so much, Doctor. 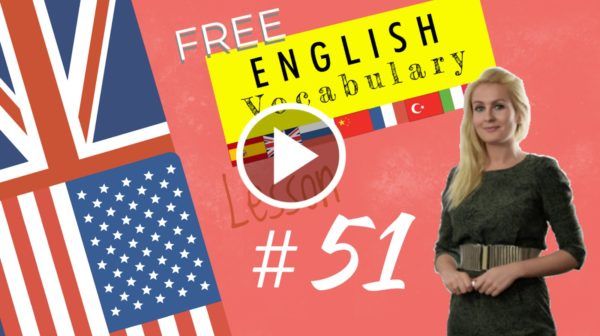 Conditional Clauses or If Clauses 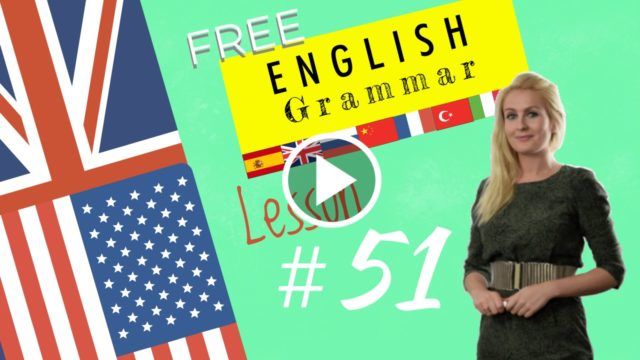 4 scenarios depending on the message we want to convey

It is used to express facts

This scenario is likely, it is possible.

I will be tired if I run 20 miles. (I can remove the comma here)

If I win the lottery, I will be rich.

This scenario is less likely, not completely impossible

IF + simple past + , + simple conditional

If I won the lottery, I would be rich.

This scenario is unlikely, unreal, or sometimes even used to express regret

IF + past perfect + , + conditional perfect

If I had run 20 miles, I would have been tired.

If I had won the lottery, I would have been rich.

Don’t forget about the punctuation.

Go over your irregular verbs. 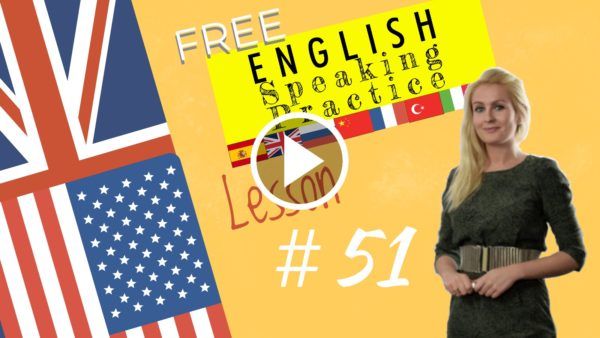 Would you have been less worried had you known?

I would think so.

Should you find out anything you will let me know, won’t you?

Of course, you will be the first to know.

You’re not English, are you?

I am actually, what makes you think that?

If you had known, what would you have done?

I would of worried less.

Were you to stop smoking, what would happen?

I would feel better and have more money.

If you should happen to see Peter, can you ask him to call me?

I will, without fail.

Are you changing jobs?

Yes, unless something happens in the next 24 hours, I am.

In case of fire, leave the building, do you understand?

Yes, we did a fire drill yesterday.

Supposing I offered more, would you accept?

I’d have to think about it.

On condition that I have a spare ticket, will you come?

I would love to.

And welcome.today, let’s look at along vowel sound ee. Let’s get ready to pronounce, now keep your mouth wide, the lips are slightly smiling, keep a gap between your jaws, so your lips are quitetense and not rounded.Your tongue must touch the sides of your teeth so keep itnear the roof of the mouth.Now listen. eeLet’s practice, see, leave, key,here’s some more practice, ski people, these, piece. Let’s repeat, see, leave, keys, ski, people, these, peace.Now test time, how would you pronounce these words?The answer is litre, sheep, cheap.That’s it for today see you soon. 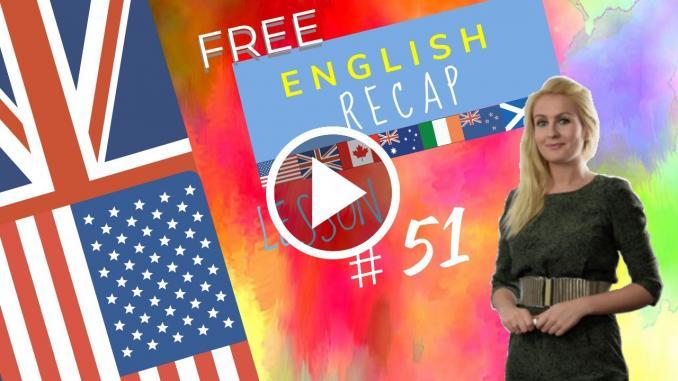