In this English lesson  we see that the conditional mood expresses a condition.

S + would + be + present participle 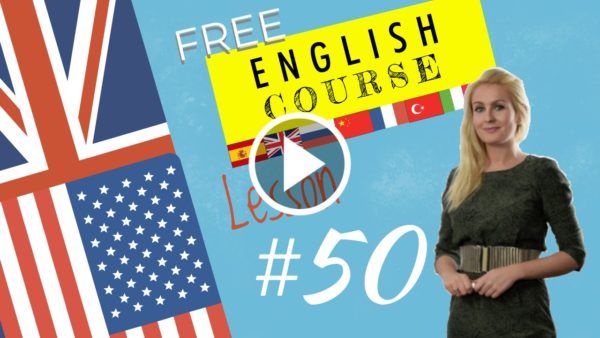 Hello come in, If you would like to undress we can start the scan.

If you become anxious during the scan you can press the panic button.

If people take a calmative before they go into the tunnel, they are often less stressed.

If you take one you will start to relax straight away.

It is alright I do not suffer from claustrophobia. I had a scan when I hurt my back a few years ago.

If I take a pill I will be sleepy all day. If you can get some rest I’m sure you will feel better.

John comes out from behind the screen and he lays down on the flat surface of the machine.

The machine starts and it is as if he is bombarded with noise.

He is not sure whether the bed is moving or the machine is moving over him.

He says to himself, if this goes on too long I will fall asleep.

The last thing John remembers is his wife coming in and greeting the doctor.

He wakes up to see two nurses smiling. It is the first time someone has fallen asleep in the scanner.

He says hello to the doctor. Is everything alright?

If I were you I would be relieved. You have a small problem with your appendix you appear to have swallowed a coin.

You will have to have it out sooner rather than later. It is slightly inflamed. 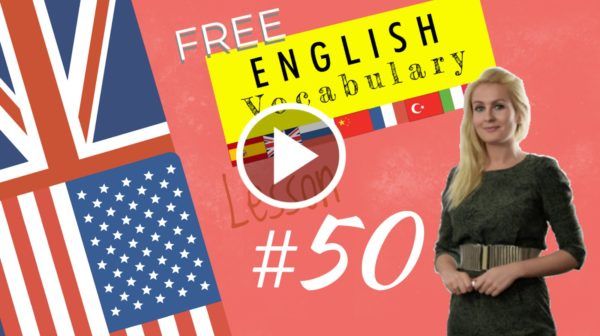 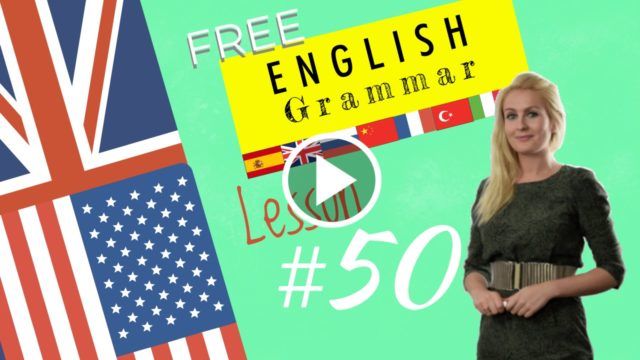 The conditional mood expresses a condition.

S + would + be + present participle

focus on the length or duration of the action that might happen, that is likely to happen

I would be learning

He would be winning

They would be losing

S + would + have + past participle

I would have learned

He would have won

They would have lost

S + would + have + been + present participle

emphasis on the duration of the action. Focus on the course of that action that might have happened in the past

I would have been learning

He would have been winning

They would have been losing 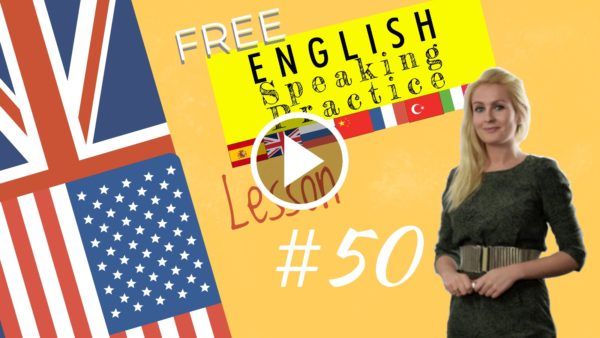 I would but I haven’t time.

What would you do if you won the lottery?

I would be amazed because I don’t play the lottery.

What would you do if you were me?

If I were you, I would forget the whole thing.

What would happen if I took one?

If you take one, you will relax.

What will happen if we continue to pollute our planet?

I think the next generation will suffer.

What would the local government do if there was an earthquake?

I really don’t know, it’s such a hypothetical question.

What would’ve happened had they not been warned?

I think a lot of people would have been trapped.

What would’ve happened had I not started gambling?

You might not be in so much debt today.

What would you have done if you were me?

If I were you, I wouldn’t of been there in the first place.

What will happen should the drought continue?

If the drought should continue, many people will be forced out of their homes.

YY
https://youtu.be/7qOEuDs53-cHi and welcome, today let’s look at ashort vowel sound ik. Let’s get ready topronounce, the front of your tongue must be up in the middle of your mouth, your bottom jaw is slightly down, and your mouth must notbe too wide.Let’s practice, it, his,independence, India, inch, build, this, duty.

it, his, independence, India, inch, build, this, duty. Now test time, how would you pronounce these words?cinema, building, Fifty.That’s it for today, see you soon. 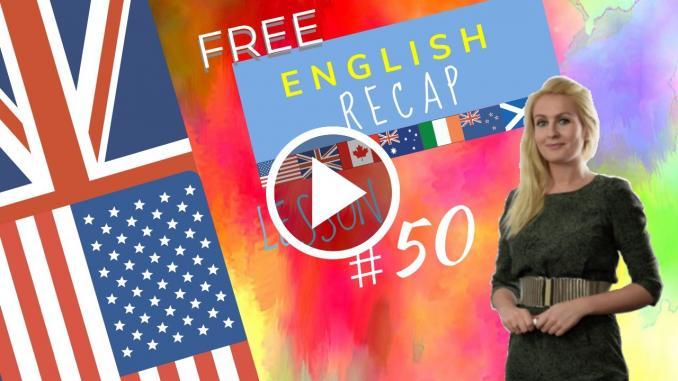