Adjectives are used to describe a noun.

There are other forms: 3 forms of comparatives and 2 forms of superlatives.

Superlatives are used to compare one noun versus all nouns. 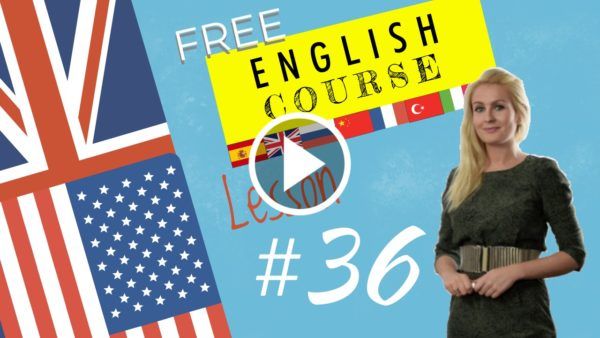 Since he was at university he has wanted to run his own business. He started his agency a while ago.

In fact, it will be three years in September since he started. He wants the business to grow.

In order that the agency grows bigger, he needs more staff. Skilled staff with knowledge of Digital Marketing.

At the moment he is limited by space. He needs a bigger office but rents are very high.

He would have been better off working outside London. The rents are cheaper and the salaries are lower.

If you work on the internet it does not matter where you are based. You just need a good internet connection.

He has thought about moving to Brighton in the South of England. There the rents are cheaper.

He will have to talk to his girlfriend Sara. It would mean renting his house and changing his lifestyle.

It will be a big upheaval, if he had the choice he would stay in London.

Adjectives are used to describe a noun.

There are other forms: 3 forms of comparatives and 2 forms of superlatives.

Superlatives are used to compare one noun versus all nouns.

as as = comparatives of equality. We compare 2 similar or equal elements:

less than = comparatives of inferiority. We compare 2 elements one of which is of inferior quality:

more than = comparatives of superiority. We compare 2 elements one of which is of superior quality. One is superior to the other in  a certain way:

Both are sometimes used:

it is more quiet than

it is quieter than

it is more simple than

it is simpler than

for adjectives of 2 syllables or more

for adjectives of 1 or 2 syllables

the farthest / the furthest

It is much more easy (WRONG) > It is much easier. It is easy

It is more funnier (WRONG) > It is funnier. 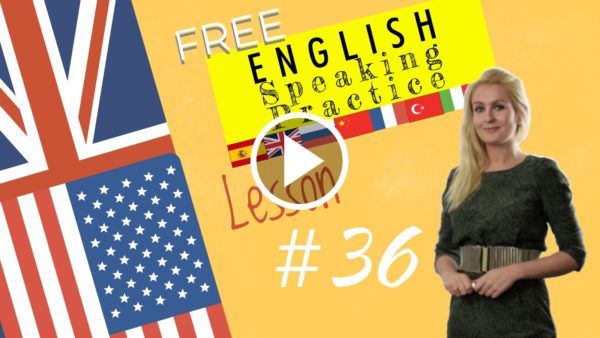 Is it the longest river in England?

No, but it’s not the shortest.

Is it the biggest agency in London?

Yes, I think it is the biggest agency in London.

Are all the rents  cheaper here?

Yes, they are the cheapest in London.

Will you be better off in your new job?

Yes, but I would be best off doing your job.

And do you think Winston Churchill was great?

No, not really but I think Charles Dickens was.

No, I think your need is greater than mine.

Have you talked to Sarah yet?

No, but I will talk to her when the moment is right.

Are you the smallest in your class?

No, I am small but Robert is smaller.

Do you work hard?

I do, but Robert works harder and Sarah works the hardest. 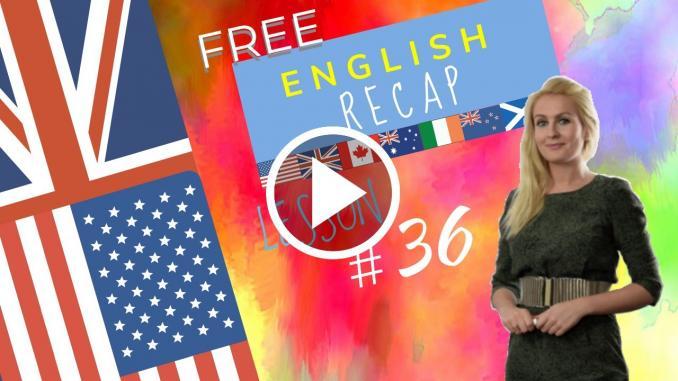 Grammar Practice of superlatives and comparatives