This English Lesson  explains Relative pronouns and relative clauses and their relation top each other. What is a clause? 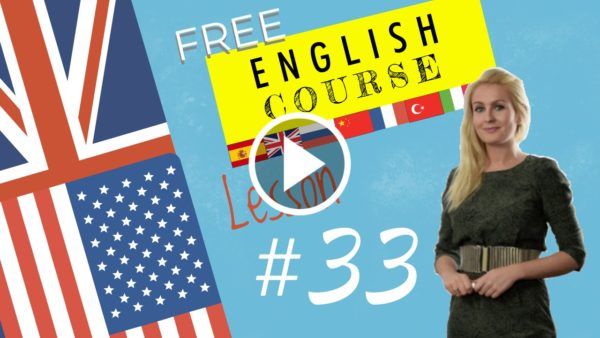 Sara asks, “Who was that?” – They’re the people who want to buy my car.

Which car is that? Here are some pictures which I took last summer.

They should not phone somebody who they know is eating at this hour. Who are they and how do you know them?

They are the people whose son needs a car for work. I think it must be urgent for them to phone on a Sunday.

I know them quite well. We had a lovely meal at the place which they recommended. Do you remember the Italian place?

Excuse me for butting in but I am confused by the relative pronouns.

Don’t worry! I gave a lesson on relative pronouns last week. I prepared different examples. I will give you a copy.

Just read it and do exercises until it sticks in your mind. We did the same thing at school, didn’t we Peter?

I believe we did. 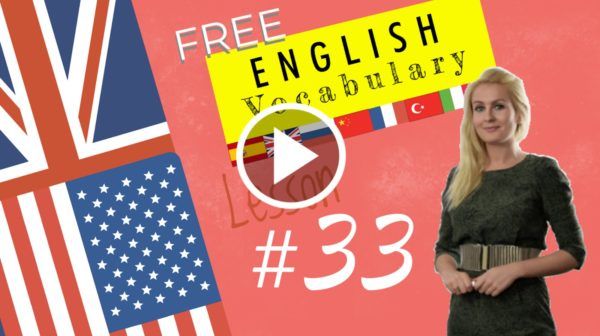 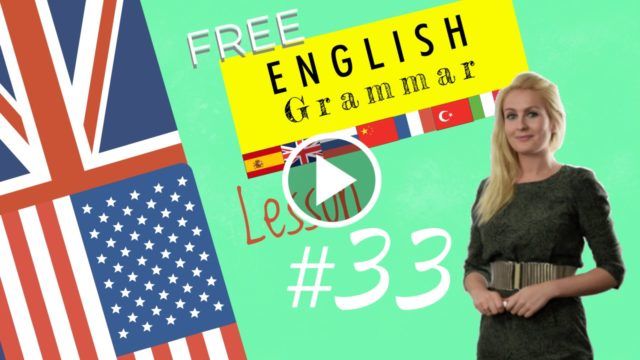 If we want 2 sentences to meet and merge into one we need a relative pronoun to show the link.

Depending on what the subordinate clause is giving more information on, we will use one relative pronoun or another:

who, whom, which, that, whose…

1/ FOR OBJECTS: which / that = interchangeable

We take an independent sentence: “That is the new PC”

and we add more information about that object, so we add a relative pronoun and its clause

That is the new PC which/that I told you about.

In spoken English we can remove the relative pronoun: That is the new PC I told you about.

That is the neighbour who / that just moved in. (we use “WHO” when the subject of both clauses is identical)

That is the neighbour whom / that I met yesterday. (“the neighbour” is the object of the relative / subordinate clause)

In spoken English we don’t use “whom” as much as we should, instead we use “that” or “who”. But remember:

That is the student whose grades have gone up. (The grades belong to the student)

where / in which / at which

That is the place where I left it.

That was the building in which the fire started.

That is the bus stop at which you must wait.

That is the moment when I left my job.

That is the time at which I go to bed.

Why use relative pronouns and what to watch out for?

Use and common mistakes:

He has just bought a house. It is new. He really likes it. (REPETITIVE)

> He has just bought a house which is new and that he really likes. (BETTER)

WRONG: He is a person which I trust

WRONG: This is a house that he really likes it.

CORRECT: This is a house that he really likes.

4/ Be careful with the spelling of “which”! 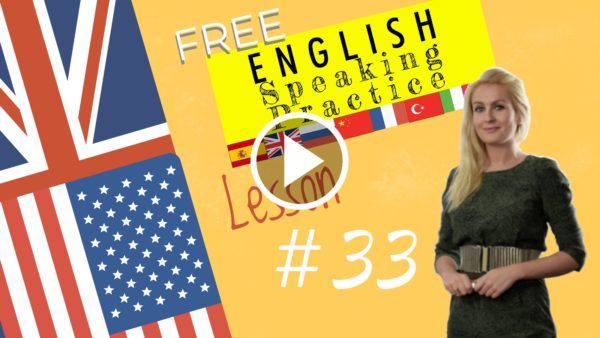 Did you want the tomato soup?

Yes, but they only had onion soup.

Do you know anybody who is famous?

No, I don’t know anybody who is famous.

Have you seen the film that is on the television?

No, I have not seen that one.

Are you the student whose grades have gone up?

Yes, I am a student whose grades have gone up.

Is that the building in which the fire started?

No, that is not the building in which the fire started.

Is that the time at which you go to bed?

No, it is not the time at which I go to bed.

Do you know what a relative pronoun is?

Do you know anybody who knows what the relative pronoun is?

I think I know somebody who knows.

That was the man who acts on the television.

In which series is he in?

He is in the series in which he plays a policeman. 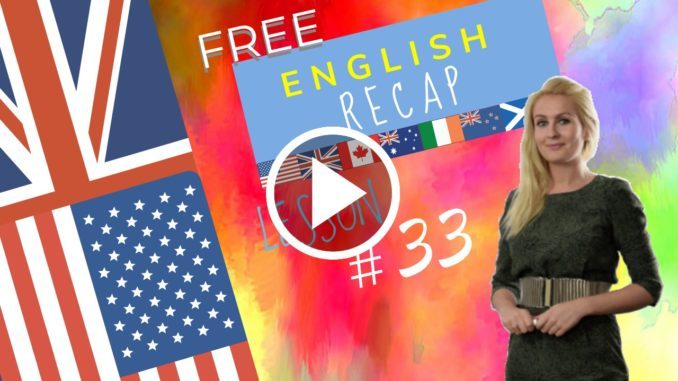