Hi students, welcome back. if I say did d0, did past simple, does that ring a
bell? Today, we are going to be looking at the English auxiliary did in the past
simple. I’m Julia, and I’m here to welcome you to today’s lesson. We are going to be
focusing on the simple past or past simple. You will see that depending on
the grammar book, or the resources that you tend to use to learn English, that
this tense can be named one way or another, so you can pick and choose and
in today’s dialogue, we are going to incorporate that grammar point, in
context, and we are going to then look at it again, during the grammar section of
this video. So as usual guys if you have any doubts, if something confuses you or
the explanation itself doesn’t really help, then please let us know in the
comments. We always like to read your comments and your feedback, so please
don’t forget to use that comment section and turn on those subtitles. They are, of
course, available in English because we want you to watch the video with
subtitles in English, and they are also available in lots of different other
languages. So always do what I tend to say systematically, but I’m going to say
it again today. Do turn on those subtitles in English, then in your language, back to
English and then turn them off. All this will help you really improve your
listening and your general comprehension. So that’s for the advice, as for the
lesson structure, we are still going to follow the following step by step, the
dialogue, the vocabulary list, the grammar, the questions and answers and the recap
part of the video, where you and I, once again will coincide to run through all
the main difficulties or all the main interesting points of today’s lesson. So
thanks for watching, I’m now going to let you study, and I will see and
later. Bye-bye 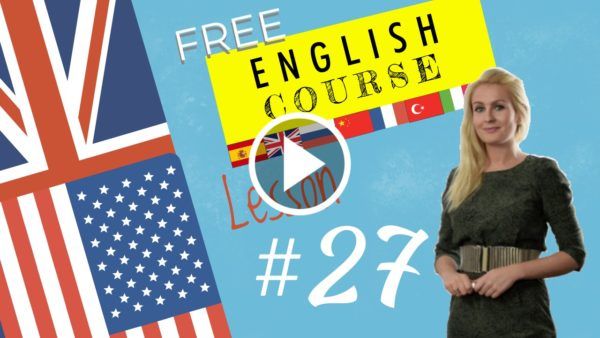 1/English Sentence Practice do did past simple.

Peter answers the door. Sara and her friend Jeanne are on the doorstep. How are you Sara and how are you, Jeanne?

Sara is an English language teacher and Jeanne teaches French. They teach in the same school.

D-i-d you bring the dessert? I d-i-d, here it is. Put it in the fridge. We will go to have a drink before eating.

They leave their things in the hall. They take the bottle of fizzy water and go to the kitchen.

What did you do this week Sara? I d1d the usual things. You d1d your work then? Did it take a long time?

It did, Jeanne did you enjoy your week? Yes, I d1d. I love London and Sara helps me such a lot with my English.

What did she teach you? We d1d the auxiliary verb do. That’s funny, d1d you learn a lot? Is it easy. 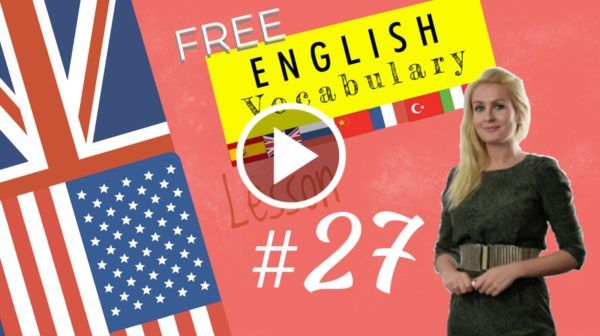 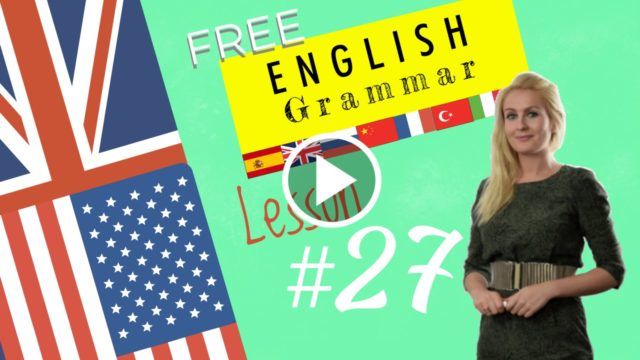 The simple past or past simple in the negative and question forms.

Let’s learn how to form the simple past negative and question forms!

We use the auxiliary do did past simple, “did” to create the negative and question forms of regular verbs:

I did not laugh. I didn’t laugh.

She did not learn any English.

They didn’t eat their food.

He didn’t know how to pronounce the word

Didn’t they arrive on time?

Did they not arrive on time?

Did he learn any Spanish?

Didn’t they eat their food?

Did he not phone you?

This tense is used for:

1/ completed actions – when it is over:

He lived there when he was 10.

He completed the course last week.

2/ when I focus on the duration of an action:

He learned English for 2 years.

He was there for most of his life.

3/ when an action has happened once, never or several times in the past:

He went to school every day.

He never met his grandfather.

4/ for a series of actions in the past:

I opened the book, I read, I learned something new.

5/ for facts or generalisations in the past:

They used to live in tents.

They were very famous at the time.

Signal words / adverbs of time that go with this tense:

when she was a child

English Speaking Practise for do did past simple. 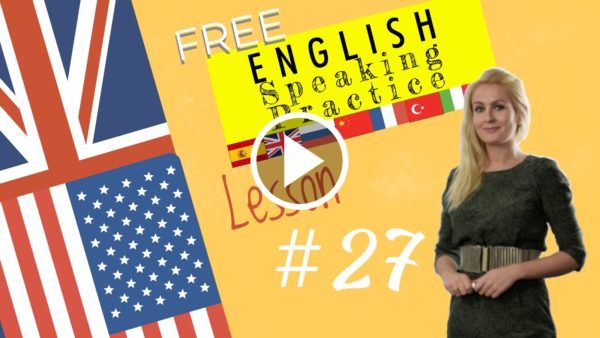 Did you do the shopping?

Yes, I did do the shopping.

Did you remember the milk?

No, I forgot the milk.

Did they bring the desert?

No, they did not bring desert.

When did you come to England?

What did you do yesterday?

I can’t remember what I did yesterday.

What did they do last Friday?

They did the washing last Friday.

What did we do in September?

We did our exams in September.

Did he learn Spanish?

No, he didn’t but he did learn French.

Why didn’t they arrive on time?

They didn’t arrive on time because the train was late.

Why didn’t they eat their food?

They didn’t eat their food because they were not hungry. 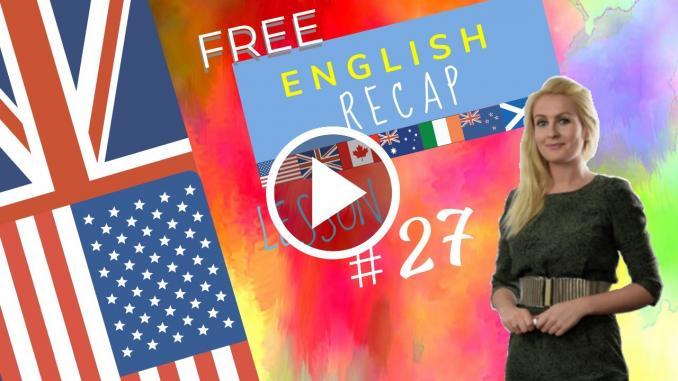 Hi guys! Welcome back! Let’s do the recap together of lesson 27! In today’s recap video I would like to go over lots of vocabulary of the house, language learning and prepositions before doing a grammar review with you looking at the negative and interrogative forms in the past simple so using the auxiliary “DID”. Let’s start off with vocabulary related to the house:

to answer the door

This word is to not be confused with:
“the English”

Be careful there! More vocabulary:

to do very well

You will be using these prepositions quite often, I assume, especially when summarising a text or telling a story. What’s interesting with these two prepositions is that they can be followed by the “ing form”.

After leaving the house, I went food shopping.

Before leaving the house, I cleaned the kitchen.

I’m referring to the household chores that we saw in the previous recap video. So try and make your own sentences. You can obviously use these two prepositions “after” and “before” with your Subject + Verb but also with an “ing form”.

Now let’s look at your grammar point of today: the negative and interrogative forms in the simple past. For those who are already familiar with the simple past, I would like to just highlight one of the most common mistakes that I hear. I’d like you to watch out for that and try and avoid making this mistake. What you already know is that in the simple past, we generally add an -ED in the affirmative form.

Yesterday I learned (“ED” ending) about the simple past.

So here you add -ED.

I did not learn

The mistake that I hear is – so do not make this mistake:

I did not learned

That’s the mistake for you to avoid. So what happens here is you’re so used to hearing “I learned” that you’re tempted to say “Did I learned? – I didn’t learned”, ok? So just be careful there! Otherwise I think that the grammar point of today is quite
straightforward. Just get some practice with the exercises. I don’t think it’s worth us going through the examples together. But I am still tempted to put a few examples up here on these screen. Let’s just do three or four examples
together.

So just repeat after me

did he live in London?

they lived in London, didn’t they?

they didn’t live in London

That’s it for today guys! Thanks for watching I hope you enjoyed this recap video as well as the lesson itself. I look forward to seeing you next time!