This English tutorial is focusing on more prepositions of time list.

Let’s learn some more and use the prepositions of time listing below!

Hi guys welcome back I’m Julia, your online English teacher and in today’s
lesson lesson 20 we will be looking once more at prepositions of time. Now at this
point I would like you to make a list prepositions of time list. So as to
really visualize all the different prepositions that you can choose from to
express your ideas. So we have already looked at in at on today we’re going to
look at more more prepositions of time. So do start off with turning on those
subtitles. I always recommend that you try as much as possible to watch the
videos just with subtitles in English, then subtitles in your mother tongue,
then back to English, and then no subtitles. I’d like you to try and watch
the entire video with no subtitles after repeating the video several times. Of
course okay so that’s today’s focus don’t forget to follow the steps that we
have suggested so we try and present you with the grammar point of the day and
lots of new words in a natural context. So in an everyday conversation that’s
the dialogue that is followed by a list of key words read out for you for
pronunciation but also to understand them so at this point subtitles in your
own language makes perfect sense. because then you can look at the meaning of each
of those keywords. You will then move on to the grammar part of the video to get
more examples of how to use these new prepositions of time. After that the
questions and answers will present you with today’s content in a different way.
And finally we will coincide again you and I fought the recap section of the
lesson during this last stage I have chosen different points to discuss. So
during this last stage I simply present you with things that I think are very
important and that you should focus on. Generally we are going to look at
pronunciation keywords and grammar in context. Okay guys well that’s it for
today I’ll now let you study and I will see you later for the recap. Bye bye. 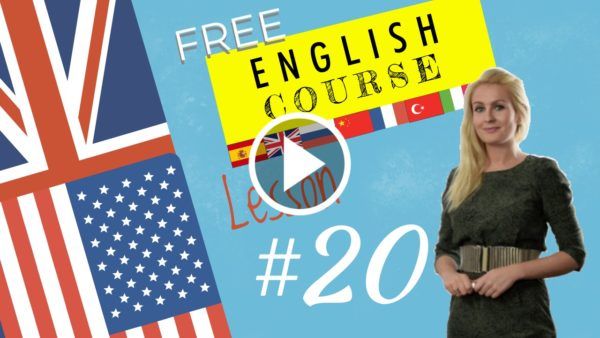 It is 3 o’clock, so Peter has three hours to watch the film. His friend John is working until 6 o’clock.

That means he has 3 hours to just sit back and relax.

The film is about the President of the United States of America. Peter likes History and politics, so he is very interested to put a face to a name.

The actors are more famous than the characters.

The scenes are very well filmed and the lighting is very good.

Peter prefers smaller cinemas because there are fewer people. There are 15 screens and each room is quite small.

Today there are more people than usual because of the rain.

It is better to be in a warm place than outside in the rain.

Look at the time! It is nearly half past five and Peter is still watching the film.

He really enjoys the film and he says he will do it again soon. He walks to the reception to meet his friend. 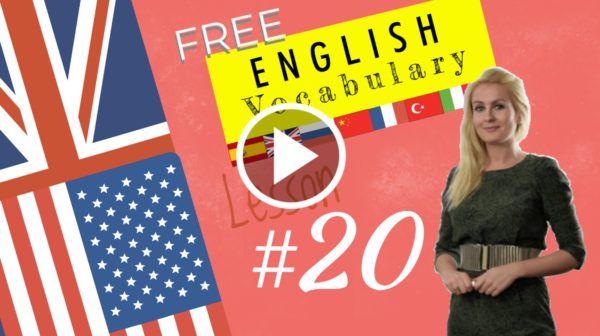 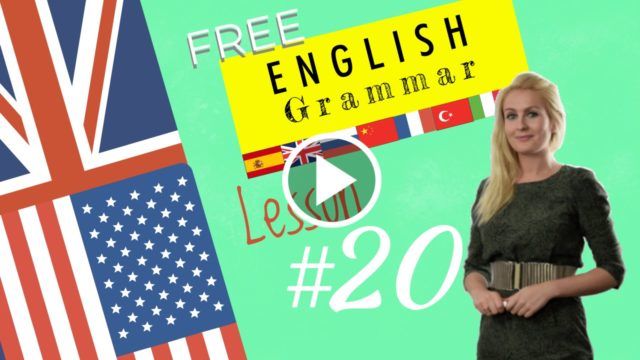 Let’s learn some more and use the prepositions of time listing below!

Now, with the prepositions of time, you have an extensive list , we will use concrete examples so you can understand perfectly their use.

The prepositions of time list with the following examples:

The meeting is from 2pm to 3pm.

After work I go home.

After living in London we want to live in  Paris.

Is it open during the day?

Before work I like to have a big breakfast.

Call me before dinner!

I haven’t seen her for some time.

I have until January 8th to write my thesis.

I am dog sitting while they are away.

Since leaving that neighbourhood I am happier.

It has been this way since he left.

i hope you enjoyed the prepositions of time list, it is  quite useful to use in writing and speaking contexts. 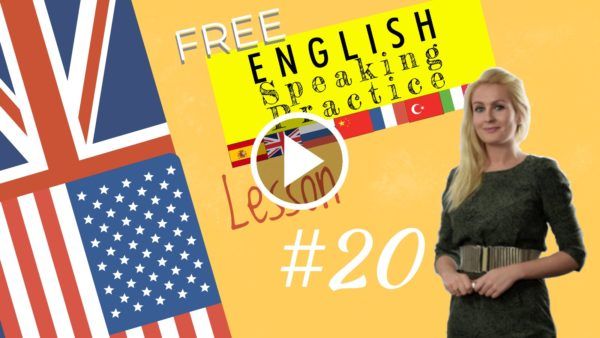 What hours do you work?

I work from 10 in the morning to 6 in the afternoon.

What do you do after work?

After work, I go home and watch the television.

What did you do during the holidays?

I relaxed during the holidays.

Is it better to be warm or cold?

How long have you been living in London?

I have been living in London since 2015.

How long will you live in London?

I will live in London until next year.

What do you like to do while you are in London?

While I am in London, I like to go to the cinema and eat good food.

Why are there more people today?

There are more people today because it is the weekend. 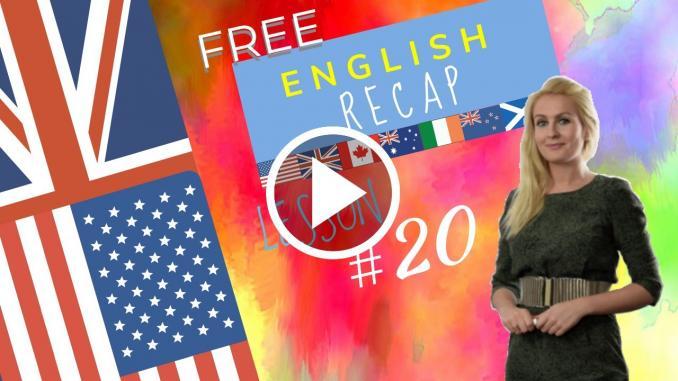 Hi guys! Welcome back! Let’s do a recap together of lesson 19! This is a great lesson for pronunciation! We’re going to look at all the vocabulary referring to cinema and the commonly mispronounced landmarks in London. So I’m going to use this lesson as a pretext to help you learn how to pronounce some famous places in London because at some point you may want to visit London. Many of the famous landmarks or places that you will go or that you will visit are quite difficult to pronounce. I’d like to focus on that today also so there’s a cultural aspect in today’s video. At the end we will review some of the prepositions of time (in, at, on) which you will have also discovered through the grammar video of today’s lesson.

“I’m going to the cinema”

but the American version – American English

(That is something, once again, if there is a difference to be highlighted, I will introduce it in the recap video)

I, as you all know, speak British English but if there is something that is different in American English, I will highlight it and I will tell you so that you can choose:

you can speak American English if you prefer or British English the main difference is with a few spelling changes and there are few words that differ slightly but otherwise we understand each other these aren’t dialects we speak the same language but if there is a difference in pronunciation or a difference in vocabulary, I will tell you.

I go to the movies (American English)

agency – This word isn’t related to movies but I’ve put it in the list because of the sound /dj/. This sound requires a little extra work.

agency – Repeat after me: “agency” is like the word we just saw before “original”: /dj/ original

all around the world

Let’s look at London landmarks or famous places that people generally mispronounce the pretext today is:

Leicester Square is the landmark that appears in the dialogue and now I’m going to give you several others we’re not going to see them all because I know that there are many more so this is something that you will see again in a different recap video
we will carry on with this list later on. So for today let’s look at these:

Repeat after me!
Piccadilly Circus

Here we have two possible pronunciations

You can choose! You can say: Greenwich or Greenwich

I mentioned this place in one of our previous videos: Soho

Do watch the video again if it was a little fast-paced.

just like in previous videos for grammar: I don’t go through the whole grammar point with you

you have the grammar video for that

here the preposition would be: IN, AT, ON

See you on Monday!

See you at Christmas!

See you on Christmas Day!

That’s it for today! Thanks for watching this video!

I’ll see you next time! Bye-bye!