This English Lesson is focusing on spelling of endings of 3rd person singular and a revision of the Positive form of present simple, adverbs that go with present simple.

a/ Please note that the third person singular (he, she, it) has a different ending to all the others. We add -s

Hi guys welcome back I’m Julia your online English teacher and I’m here to
present you with today’s content so in lesson 13. You have many different
grammar points you have the spelling of the third-person singular present simple.
You have the negative form simple present the question forms of present
simple and also adverbs. So it’s quite dense in terms of grammar but do you
still follow the order of the lesson? Don’t forget to turn on the subtitles
below they exist in English and Spanish French Arabic and many more languages so
don’t forget to comment underneath if your language doesn’t appear you might
be in luck they might be working on the subtitles as we speak. And if you do have
any doubts any questions you want feedback on your examples you can also
leave comments below. So the order of the lesson for those who are just starting
today and as a reminder for my students. Do not forget to start off with the
dialogue followed by the vocabulary the grammar point of the day the questions
and answers and finish with the recap part of the video. Where you and I will
coincide again to go through the main points of today’s lesson now during the
whole process during the whole lesson I would really like for you to try and
watch the video with subtitles in English with no subtitles at all with
subtitles in your own language and then again in English and then no subtitles. I
know it sounds like a lot of repetition but it’s just to really work on on
different aspects, you’ll be working on your listening skills but also
recognizing words will help you improve your spelling and all this really does
help long term with all four skills listening, speaking, reading
and writing. So that’s it guys really that’s today’s focus so I’m now going to
let you study and we will coincide a little later bye for now. 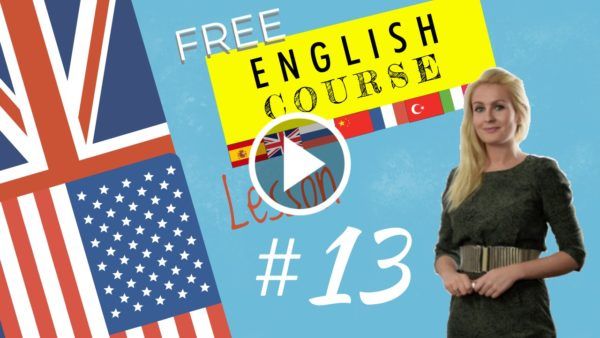 MAN: In English the infinitive has “to” before the verb.

I want to run.

WOMAN: I want to eat.

MAN: He wants to run. She learns how to speak English. Do I want to run in the park?

WOMAN: Yes, you  want to run in the park.

WOMAN: I want to eat because I am hungry.

MAN: In English, we put an s after a verb with He, She and It.

WOMEN: We put an s after nouns in the plural. A dog, the Dogs, a park, the parks. 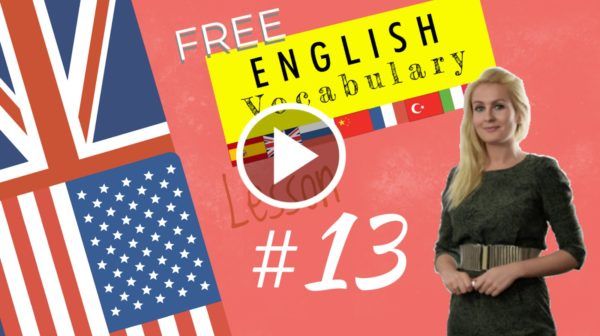 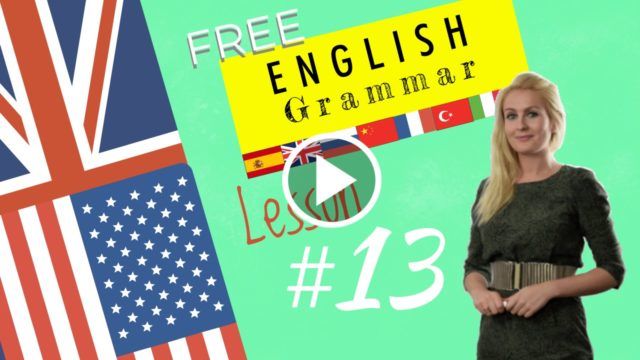 a/ Please note that the third person singular (he, she, it) has a different ending to all the others. We add -s

I fly > he flies, she flies, it flies

I study > he studies, she studies

d/ Certain verbs are also conjugated totally differently, for instance: “to do”, “to be”, “to have” and “can”:

Question and negative forms in the present simple / simple present.

We have to use the auxiliary “do” to form the negative and interrogative forms.

Let’s start by conjugating the verb “to do”!

Please note that the third person singular (he, she, it) has a different ending to all the others in the positive form of present simple.

He does not > he doesn’t

She does not > she doesn’t

It does not > it doesn’t

They do not > they don’t

We use “do” or “does” to make a question int he simple present tense, except for questions with the verb “to be” and modal verbs like “can”.

Do you speak English?

Does he speak English?

Do you speak Spanish?

Do you not speak French? 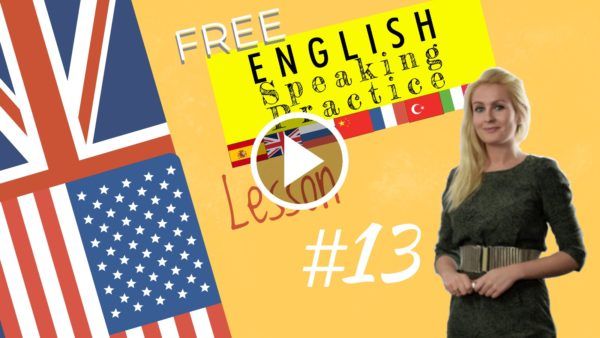 Questions and Answers with the Positive form of present simple.

Do you want to learn English?

Yes, I want to learn English.

Do they want to run in the park?

No, they do not want to run in the park.

Why do they not want to run in the park?

They do not want to run in the park because they are hungry.

What do they want to eat?

I do not know what they want to eat.

When do they want to eat?

They want to eat now.

Why do they want to eat now?

They want to eat now because they are hungry

Are the dogs in the park?

There is a dog in the park.

Have you a cousin?

I have three cousins, one boy and two girls.

Do you have a brother?

I have three brothers and one sister.

Do you have a sister?

I have three sisters and two brothers. 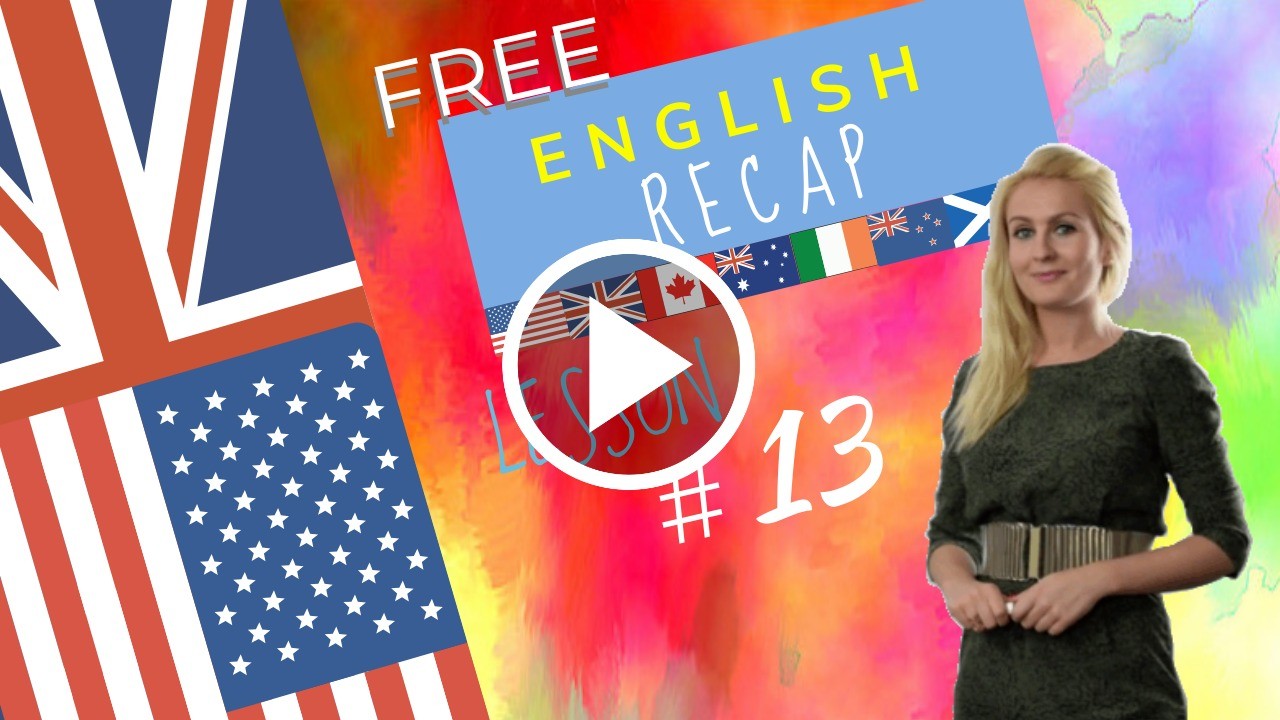 Let’s start off with the vocabulary related to language learning and food:

Now let’s look at the pronunciation of the “S”!

Let’s look at vocabulary that are very useful to explain what you’re doing in class discussing the dialogue and the grammar.

Let’s look at that vocabulary!

I’m going to pronounce it. So please repeat after me!

Here is a difficult word so please pay attention here to the pronunciation.

It contains a silent letter: answer

Remember? We saw the silent “W”.

That’s it for today! I’ll see you next time! Bye bye!