FCE Course Lesson 40 – A dialogue taken from a recent exam of the Cambridge B2 speaking with exercises. 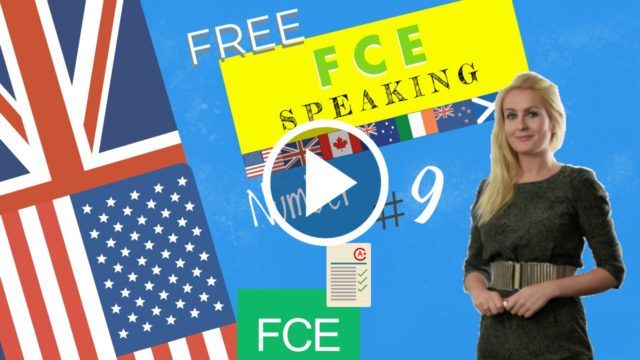 Liverpool is the 4th biggest city in England, a place full to the brim with character, renowned for its history and culture in things like football and music. However, prior to the decade of the 1990’s, it suffered a period of economic underdevelopment compared to its regional counterparts. This underdevelopment was determined by a decline in key industries, lower property value than in comparable areas such as Manchester and Leeds and low levels of external investment. A)_______________________________________________ Furthermore, there was an increasing rate of outmigration of large financial companies from this city.

Thankfully during the 1990’s, there was an economic turnaround and things began to work in Liverpool’s favour.  There were a number of factors which contributed to the development of the city. These included the fact that because Liverpool’s economy had been so bad compared to that of other UK cities, land and property were undervalued and investment was lower than its’ potential. Therefore, it was inevitable that there would be a period of increasing sustainability in this sector as Liverpool was able to cram in a few decade’s worth of growth into a 5 year time slot. Also, it is without doubt that there was a period of national economic growth as well. So, investors had more confidence in this city and were willing to invest in lower estimated properties in the city centre. B) _________________________________________________

From then on, Liverpool was unstoppable. It’s value in key sectors and industries continued to grow and in 2008, it was voted “Capital of Culture”.  D) _________________________________________________ If we take a look at how this affected the city, we can recall the huge amount of construction that took place which led to the most influential effect, the increase in tourism. Liverpool’s skyline was boosted by 2 new skyscrapers which showcased beautiful architectural design. The city council of Liverpool deemed the three key factors of the culture of Liverpool to be shopping, restaurants and bars and the arts.

their presence was implemented in the designs of the shopping centres. Suddenly there were so many to choose from, offering tons of different cuisines and experiences.

Finally, for the arts, the prominent desire of the council was to draw on the popularity of the most famous group in the world who hail from Liverpool, The Beatles. ‘The Beatles museum’ was built and was a success amongst tourists who would flock from around the world to see exhibitions and learn more about their favourite musicians. A huge music arena was also built, G) _________________________________________________, which meant big artists like Beyoncé and Kings of Leon were now coming to Liverpool to perform, instead of having to rely solely on Manchester to satisfy their North West fans.

5 years later, the economy of Liverpool continues to soar. Its rates of tourism has increased and now, more than ever, big financial companies are happy to reside in this city. 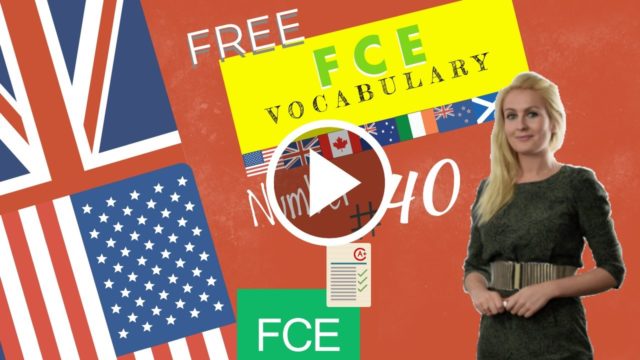 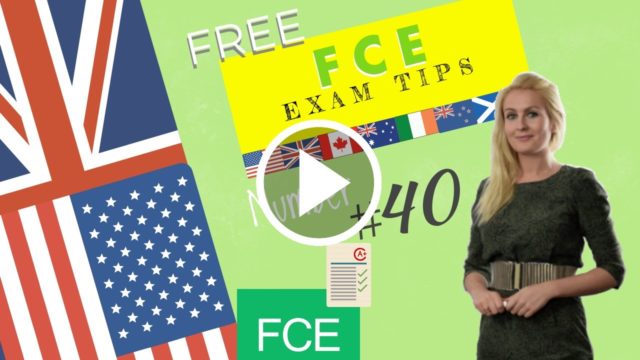 Before writing an essay or when preparing your answer in the speaking test, you will want to brainstorm and create a mind map. This will help you visualise information and ideas as well as organise key words and link your ideas effectively. Here are some Steps you can follow to create a Mind Map: 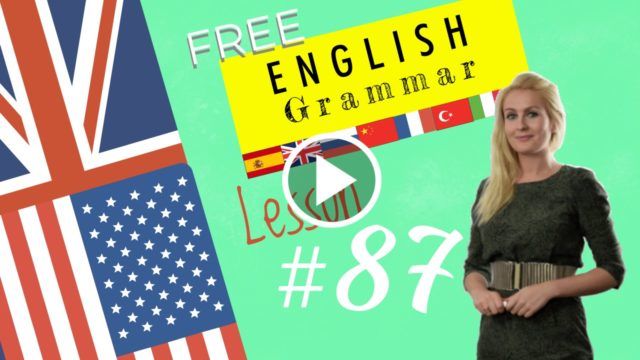 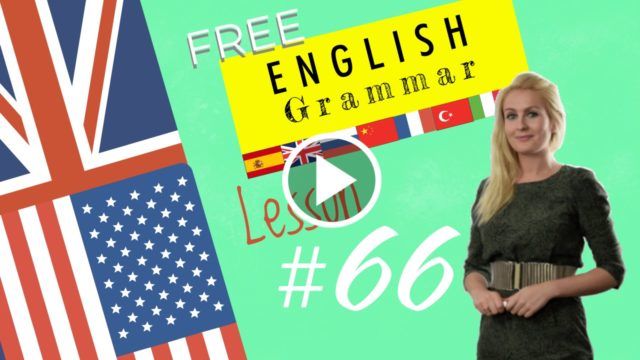 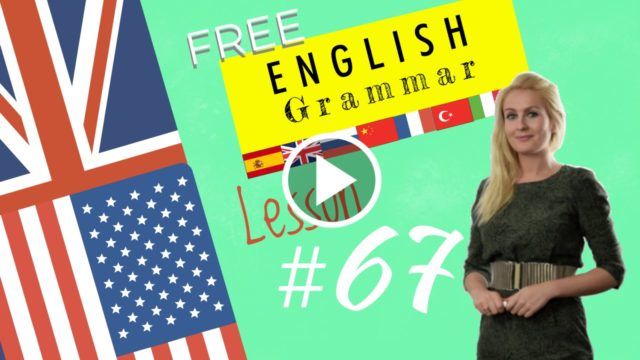 Next lesson:  FCE Lesson 41: Listening practice and a Vocabulary checklist for the FCE