FCE Course Lesson 38 – Listen to the dialogue of the B2 first practice test and then answer the questions 9.

Let’s review the pronunciation of cardinal and ordinal numbers as well as the alphabet for FCE preparation of Speaking and Listening. It is very important to recognise them in conversation but also be able to take notes. Let’s also review the alphabet so as to be able to identify and write down acronyms: A, B, C, D, E, F, G, H, I, J, K, L, M, N, O, P, Q, R, S, T, U, V, W, X, Y, Z. Cardinal Numbers from 1 through 1,000,000: 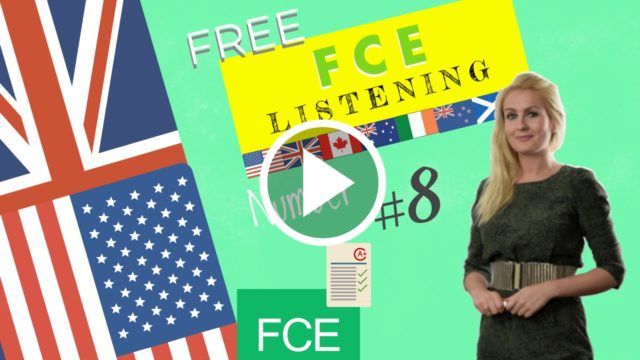 Last week, the world witnessed possibly the biggest blunder live television has ever seen.  During the final of Britain’s next top model, presenter Sarah Murdoch announced the winner of the show, before revealing that there had been a mistake and Kelsey Jones was in fact the runner-up, making room for Amanda Davies to be crowned the actual winner. Murdoch has said that she still feels physically sick about the mistake, explaining that the results of the public vote weren’t fed to her correctly. Audiences across the country were bewildered as they saw the colour drain from Murdoch’s face who listened intently to her earpiece and began shaking her head, interrupting Kelsey’s acceptance speech to deliver the devastating blow. It was undoubtedly one of the most cringeworthy pieces of television from the past few years and has led Murdoch to joke that she will be sticking to pre recorded shows now and avoiding live television like the plague. A few hours after the craziness, our showbiz reporter Jason Harper caught up with Kelsey to see if she was coping ok.

JASON:  Wow, Kelsey. My sincerest apologies, seriously. I don’t even know what to say.

KELSEY: Honestly, don’t worry about it. I’m not going to lie, it was kind of rough but I’ll get over it. Obviously I’m devastated, I would have been devastated about coming second in a more normal way anyway, but the manner in which it happened; wow.

JASON: Of course, can you put a finger on the emotions you felt over the course of those few minutes.

KELSEY: “Well, first of all I saw Sarah’s face go literally grey and I just knew. At first, it was like a dagger to the heart. Next, I felt kind of embarrassed because I was halfway through my winner’s speech saying how much it meant to me and the prize didn’t turn out to be mine, then I could see how terrible Sarah felt and I felt sorry for her because it really wasn’t her fault and this is probably going to haunt her for a lot longer than it will haunt me! But, in the end, I looked across at Amanda and I could tell that she was just bursting to show her excitement , exactly as she should be, so I gave her a hug and told her to ‘go for it’. I knew she was waiting for my permission, in some sense, before she celebrated. When I was watching her, my sadness started to go away because she looked so thrilled and she’s such a beautiful and talented girl so she is a worthy winner. I could be bitter about it, but life’s too short. Amanda is one of the best friends I have ever had, if nothing else, this show has given me a terrific experience with incredible people and has given me an everlasting friendship with her.”

JASON: You must be the most gracious runner-up of any talent contest in the world, especially under the circumstances. Thanks Kelsey, good luck with everything.

KELSEY: Thanks very much, take care. 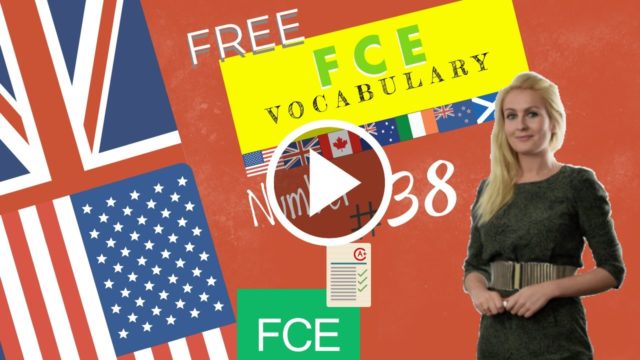 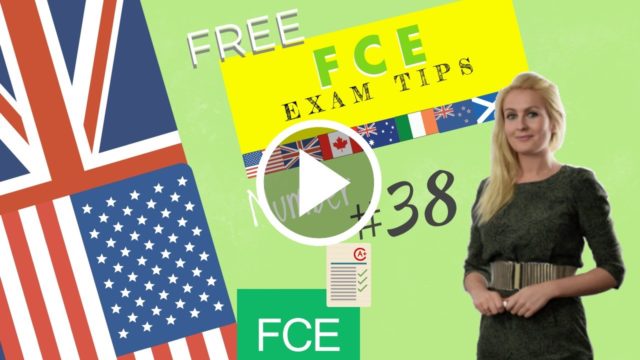 Pronunciation of cardinal and ordinal numbers as well as the alphabet for b2 first practice test.

First Reading and Use of English