Let’s review some of the main figures of speech for FCE Cambridge B1 / 2: Using a euphemism is when we use a soft or indirect way of saying something: that is, “letting someone go” sounds less severe than “firing someone” … Using a Hyperbole this is when we exaggerate something to emphasise it: that is, I have explained this a thousand times before … The use of irony is when there is a contrast between what is said and what it really means: that is, wonderful! (when we want to say the opposite) … Using Metaphor is when we use 2 elements to express a similarity and paint an image: that is, time is money, a heart of stone … The use of onomatopoeia is when we use the sound of something when we describe it: click, oink … The use of personification is when we refer to an object or something as if it were a person: the wind howled, the snowflakes danced … The use of understatement or litotes is when we minimise something, that is, it is a simple blow (when we have hurt ourselves a lot), now it is a bit cooler (when in reality it is freezing outside). 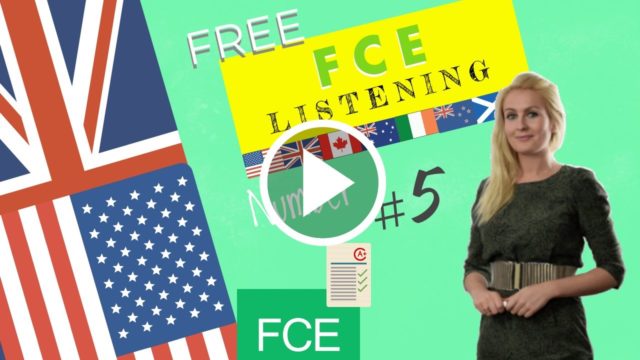 BETH: For me, there are a lot of reasons why the drinking age in America shouldn’t be lowered. There are so many potential dangers of drinking, which are intensified when a person is young and therefore more irresponsible and immature.

EMMA: I disagree that immaturity is immediately connected with youth. You can’t just make generalisations. There are mature young people and immature old people.

BETH: I take all of your points on board, if the age limit was lowered, I think it would have to come with the condition of a promise from the government to create tons of campaigns regarding drinking in moderation and the dangers of drinking, especially drunk driving. 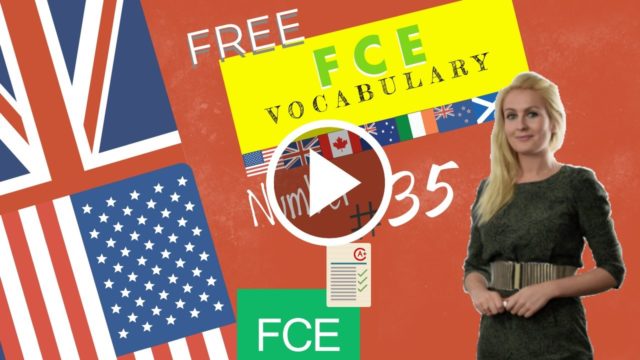 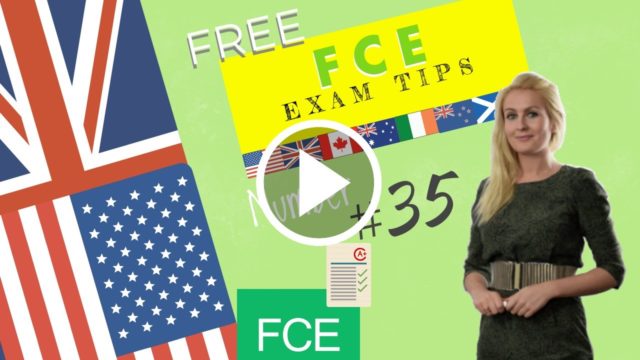 For the b2 first listening use Figures of speech that enable us to say things less literally. Identifying and using a variety of figures of speech will help you understand people’s opinions in the listening and reading passages, but will also enable you to improve your written and spoken English.

Let’s go over some of the main figures of speech:

First Reading and Use of English b2 first listening