FCE Course Lesson 36 – An explanation of the listening b2 first practice with exercises.

According to Wikipedia, candidates are able to understand the main ideas of complex texts that deal with both concrete and abstract topics, even if they are of a technical nature, provided that they are within their field of specialisation. They can relate to native speakers with a sufficient degree of fluency and naturalness so that communication is carried out effortlessly by either of the interlocutors. They can produce clear and detailed texts on different topics as well as defend a point of view on general topics indicating the pros and cons of the the latter. 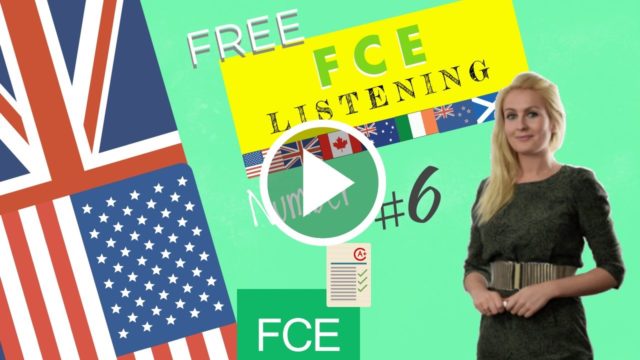 TARA CASSERLEY: I am kind of indifferent towards bullfighting. The idea of an animal being slaughtered in front of audiences who eagerly anticipate its death doesn’t exactly appeal to me. However, you have to bear in mind that there are more bulls killed in slaughterhouses for their meat than those which are killed in bullfights. Sure, their deaths in bullfights may seem more barbaric, but the conditions of the slaughterhouses are hardly great. To be honest, I think it would be a little hypocritical to eat meat but then whinge about this sport. Unless someone is a vegetarian, I don’t think they have a leg to stand on.

ABBIE MARNOCH: I am totally against this inhumane so called ‘sport’. How do they have the nerve to call it a bull ‘fight’. There is no fight at all, it is a one-sided barbaric murder where an animal endures prolonged suffering and a needless death. It’s not as if the bull is killed straight away either, it has to fight in an increasingly debilitated state, meaning it doesn’t stand a chance against the matador who taunts the bull into complete exhaustion. That’s another thing, the less skilled a matador is, the more times he needs to stab the bull with his sword. Yet still, if the matador fails to kill the bull, an executioner has to use a dagger to stab the animal, sometimes missing and getting the animal in its spinal cord, which causes paralysis. Where is the justice, it disgusts me.

NICHOLAS COSTAIN: I have been going to bullfights for as long as I can remember. Animal rights campaigners say that it is animal cruelty, but people underestimate the value that bullfighting has to Spanish culture. It is one of our country’s prominent traditions. It is a symbol of Spain and it shows our strength, pride and ferocity which is necessary in the gloominess of Spanish society, for example the economic climate is depressing. Bullfighting is an art form, it is a joy to watch and it unites audiences who can come together to enjoy the spectacle and be proud of the beauty of this Spanish tradition. Another reason to be pro bullfighting is the fact that the bull’s death is not in vain, these bulls are specifically bred and raised to fight in this sport, they know nothing else and besides, in the end we eat the meat of the bull which is killed so I honestly don’t see a problem.

ELIZABETH SILVER: I am going to my first bullfight this afternoon. I am from England, so feel as if its a must-do thing while I’m here in Spain on my university residence abroad. I can see both sides of the argument about bullfighting. On the one hand I understand that it is cruel that the bull suffers so much. I also find it a bit weird that children go to watch the fights and the families act like it’s no big deal. Not only that, but the fact that the bullfighters get to keep the ears of the bull as trophies creeps me out. Maybe I’m just a bit squeamish. On the other hand, I can see where people are coming from when they say it’s part of Spanish culture. It has been around for such a long time so I think it’s worth preserving, one suggestion could be to only have the show where the matadors jump over the bull but they don’t kill it. That way, they will still be putting on a show but not at the cost of a life. Maybe I will have more of a one-sided opinion when I have been to a fight and seen it for myself. 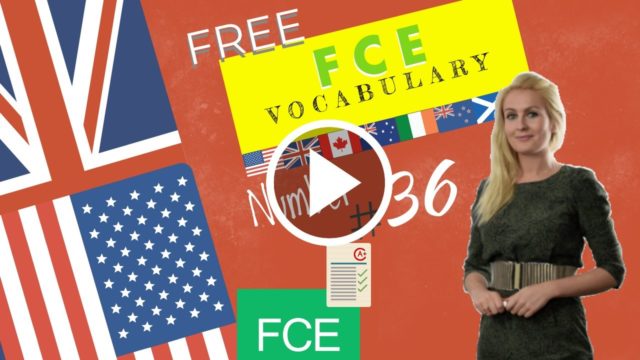 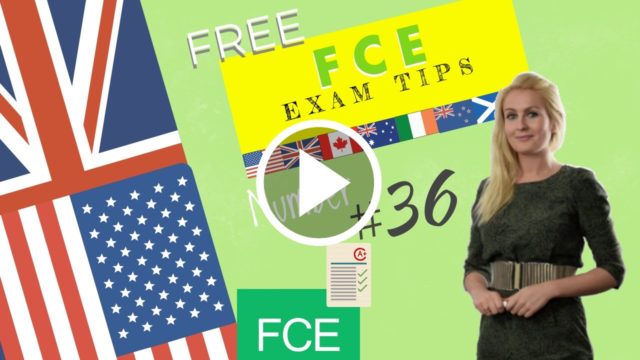 Recognising different types of text will help you immensely when preparing for the FCE. These are standard ways or writing a text. A text is generally written and used for a given purpose.

Different types of text include:

Behind each purpose, a certain structure and language is used, in other words different writing methods are utilised to get a specific message across to the reader or listener.

Related grammar and vocabulary videos for the first 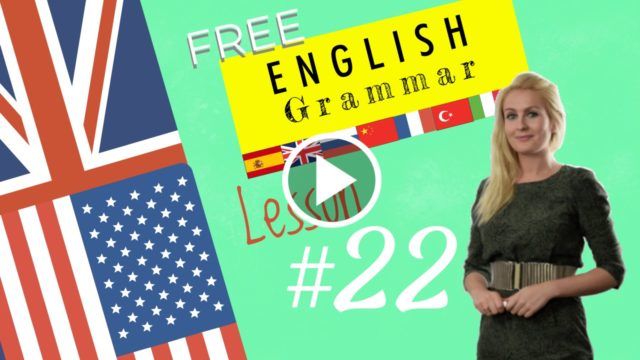 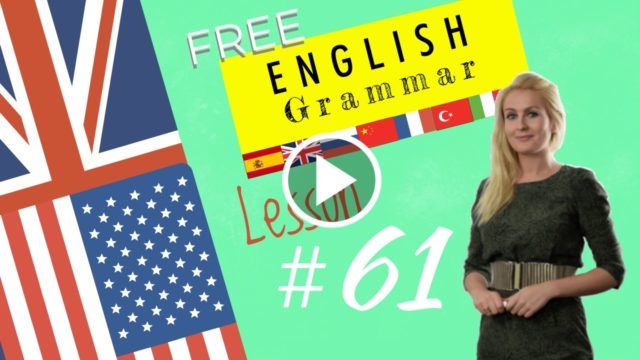 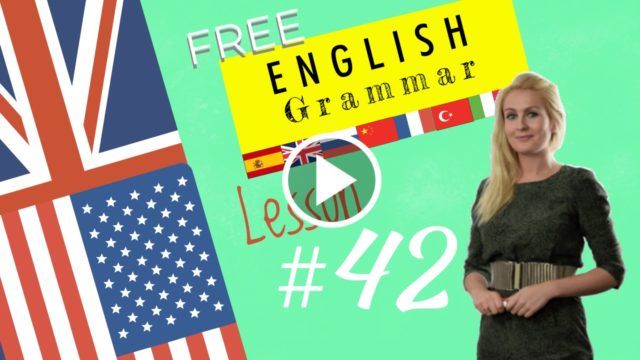 Vocabulary for the listening b2 first practice exercises for this lesson

First Reading and Use of English listening b2 first practice

Next lesson:  FCE Lesson 37: Listening practice & How to take notes