The listening comprehension test consists of 4 parts. Let’s focus on Part 4, called “multiple choice”! You will focus on the vocabulary of the first certificate (First Certificate Vocabulary): General ideas, the gist; Detail, specific information; Speaker’s opinion; Attitude. This test contains 7 questions, all preceded by a recording / listening passage that you will have listened to. Each of the 7 questions is followed by 3 options to choose from (A, B or C). It is a multiple choice exercise. 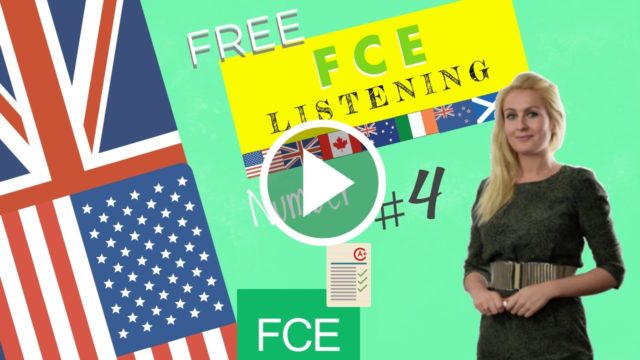 Richard Branson is a self-made billionaire and director of the ‘Virgin enterprise’ who now has estimated net worth of $5 billion. At the young age of sixteen years old, he started his first company which was a magazine called “Student”. His next business venture was selling records, under the name of ‘Virgin’. He sold them at a much lower price than high street stores and was able to advertise the records in his magazine, thus making this business an immediate success. After opening a record store and earning enough money from this, he launched his own record label named ‘Virgin Records’. This was just the beginning for Branson, since then he has catapulted himself into the million making territory by setting up companies such as ‘Virgin Atlantic’, the airline, ‘Virgin trains’, ‘Virgin mobile’ and many more. We were wondering if there was anything left for Branson to do apart from completely conquer the world. Unsurprisingly, he has knocked it out of the park with his new venture: ‘Virgin Galactic’, a space tourism company which has just announced that they fully expect commercial space travel to be available in 6 months time.

The company set out with the aim of giving members of the general public the incredible opportunity to travel to outer space. Branson said that he wanted to get rid of the perception of exclusivity regarding space travel. The company’s plans were first announced back in 2007 and every year since then, Branson has declared that the flights are one step closer. This is despite the fact that the spacecraft has only completed two test flights in which it has soared to an altitude of 13 miles above Earth. The necessary height for the rocket to reach in the proper flights is 68 miles above Earth. The name of the rocket is “SpaceShip2” and it holds enough room for 6 passengers and 2 pilots. When at the highest possible altitude, the pilots will use their aerospace expertise to manoeuvre the spaceship to the best angle for seeing planet earth from such a far distance. There are feelings of doubt about the proximity of the launch date which Branson has suggested, with many wondering how the optimum height in the test run can be achieved in six months when it has failed to do so for the past 7 years. A spokesman on behalf of the company has explained that another reason for the holdup is the fact they need to make sure that safety is absolutely spot on before starting the commercial flights. He says “The design of the rocket is top notch and we believe we are fully on the way to a 68 mile test flight, however as soon as this has been done we need to focus on our number one priority; the safety of our crew and of our passengers, or our future astronauts, as we like to call them”. When the aircraft is ready, the passengers will undergo a training process involving simulation to try to get used to the real thing and also medical checks. Although the bosses have assured that medical conditions will not hold anyone back from savouring this adventure. So far, about 600 people have signed up for the exhilarating journey to space and back. This includes famous faces such as Tom Hanks, Brad Pitt and Angelina Jolie but the main premise of the mission was to offer the fulfillment of a dream to everyday people. However, at £160,000 a go, it’s hardly affordable for us normal folk. Branson argues that within the decade, prices can be estimated to drop by £100,000 “As long as the trade of the flight continues, we will be able to offer the experience at much lower prices; the more custom we get, the cheaper the flight will be”. Maybe the world will have to see it to believe it, as the idea of defying gravity and doing somersaults in outer space is still an unfeasible one for many. 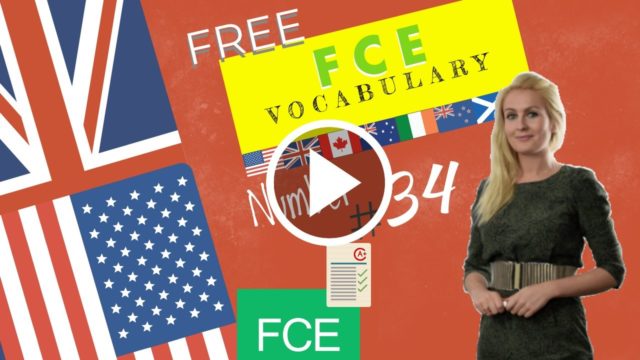 You will be focusing on:

This test contains 7 questions all preceded by 1 recording/listening passage you will have just listened to. Each of the 7 questions is followed by 3 options to choose from (A, B, or C). It is a multiple-choice exercise.

The recording is a conversation between 2 or more speakers. It is an interview or a discussion. The listening passage lasts approximately 3 to 4 minutes.

The questions follow the order and logic of the recording.

First Reading and Use of English