FCE Course Lesson 5 – A dialogue taken from a recent exam of the speaking test first b2 with exercises.

A Dialogue speaking test first b2 Skills 4. In this lesson we will discover the main difficulties of the speaking part in the first certificate b2 exam. We will study vocabulary structures which are essential for the conversation part. The exam tip of today is about pronunciation: how to avoid mispronouncing 40 generally mispronounced words in English. 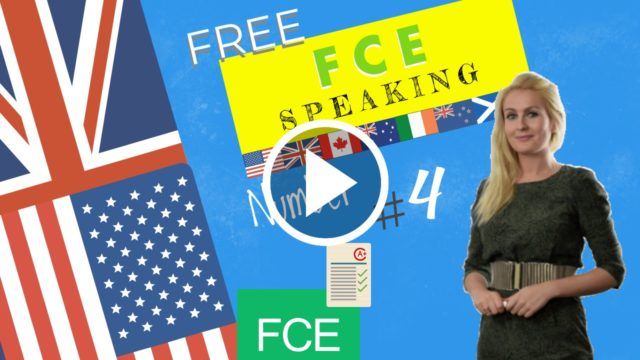 As Susan mentioned that she had difficulty with describing the pictures in the exam, Gordon suggests working through this part with her, which Susan really appreciates. Gordon takes out 4 pictures from his briefcase and they begin.

GORDON: Ok Susan, so here we have five pictures. These pictures each contain a person in a very different situation. For now, I just want you to describe the people to me and tell me why you think they have chosen to wear the outfits which they have on.

SUSAN: Ok. So, picture 1 shows a man who is wearing a suit. He is standing in front of a room of other men who are sat around a big table, all in suits as well. Therefore, I would say he is a businessman. Perhaps he is giving a conference. Ok, let’s see. The man has grey hair which suggests he is quite old. The suit is black, he is wearing a white shirt and a black tie. And ummm, I don’t know what else to say.

GORDON: Not bad Susan! You gave a physical description by saying a little about what the man looks like and what he is wearing. You also talked about his position in the room and deduced what his situation could be from that. I also advise you to talk about his facial expression as well, so here’s another photo to describe with that in mind.

SUSAN: Ok so here I can see two men who appear to be wearing sporty clothes. One of them is standing up while they other is kneeling down, tying his shoelaces. The man who is kneeling is looking up at the other man and the other man is looking back at him. They are both laughing which suggests they are friends and are enjoying each other’s company. They are both wearing tracksuits and trainers, the standing guy is carrying a holdall, whereas the guy kneeling down has his holdall next to him on the floor. So, I can imagine that they are on their way to or from the gym. They both look about 25 years old. One of them is pale and blonde whereas the other is tanned with very dark hair. If I take a closer look at their faces, I see they are both wearing sunglasses, which suggests it is a sunny day. Um, yes that’s it.

SUSAN: Well, this picture shows a man who is dressed up as a clown. He is wearing a red haired curly wig, long striped trousers with braces, a white shirt and an oversized bow tie. He is also wearing massive shoes which I presume is for comical effect and he has his face painted white with a huge red smile painted across the bottom half of his face. He is walking alone on the street, with one hand he appears to be pulling his pants up at the waist which suggests they are too baggy and don’t fit him. With the other hand he is looking at his watch with a worried facial expression, suggesting he is in a rush. It’s possible that he is on the way to a fancy dress party and is running late.

GORDON: Excellent answer Susan, you’re really getting the hang of it now.  Ok so here is the last one.

SUSAN: Right, so this picture shows a young girl, I would say she is about 16 or 17 years old. She is wearing a long dress which is boob tube style. It is detailed with sequins and pearls at the top of the dress then it has a belt at the waist. Below the belt, the dress flows down so it is loose and floaty. The dress is navy blue and looks very smart. She also appears to be wearing high heeled shoes. The girl is smiling and is standing with her hand on her hip, she is looking at the camera which means she is posing for a photograph. She looks very happy, I would guess that she is about to leave for a school dance, it could be her end of school prom, she looks the right age for that. The dress really suits her, she looks very pretty.

GORDON: Excellent Susan, by the end you had really grasped it. So you just need to remember that where descriptions are concerned, if you have a checklist of everything to include, you should be fine. The checklist should have; physical aspects, clothing, facial expressions, positions and relationships. Remember this and you should be fine, good luck! 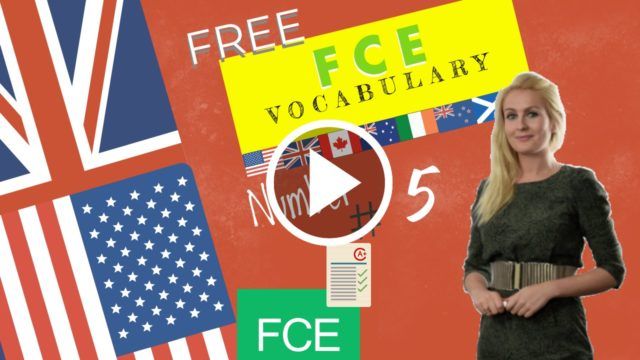 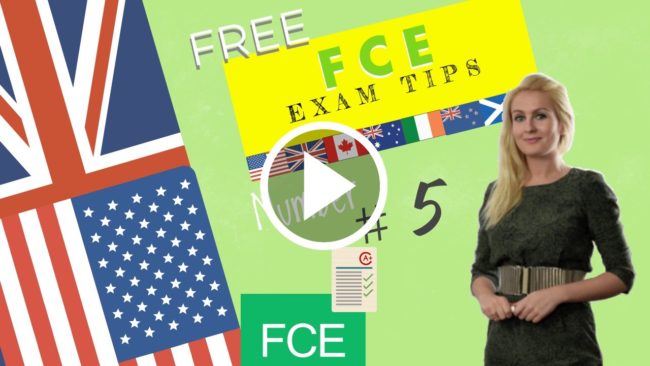 Today’s Exam Tip for the First speaking test first b2 4  is about Pronunciation: avoid mispronouncing these 40 commonly mispronounced words: 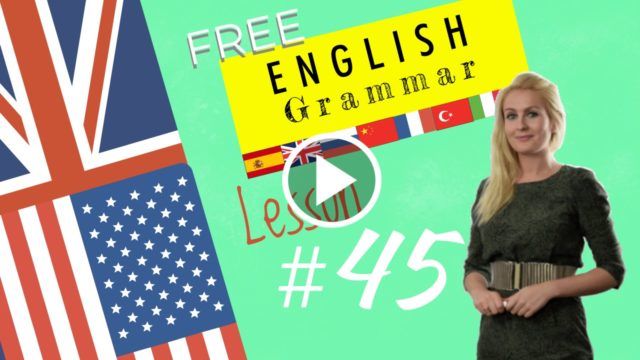 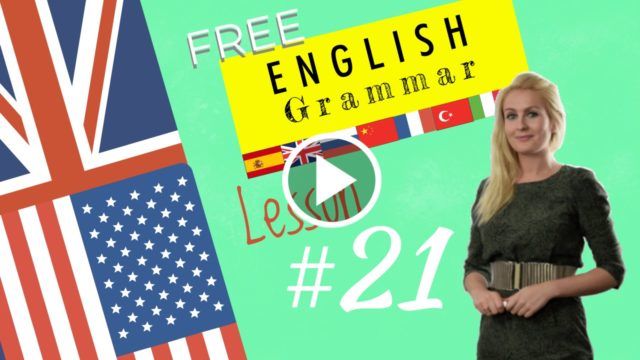 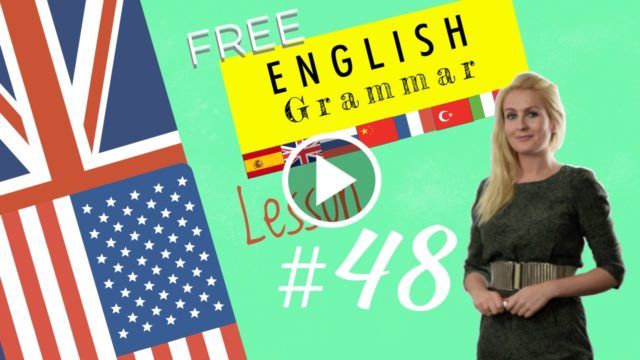 Next lesson:  FCE Lesson 6: Vocabulary of Art and Expressing likes and dislikes