In this lesson we will listen to and read several dialogues to refine the ear and improve our comprehension skills. Tips for Listening include: 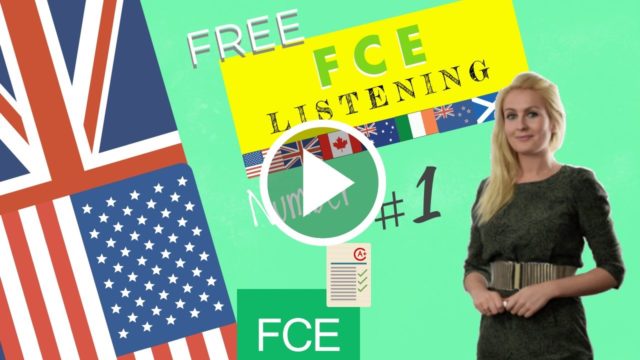 Dialogue First 31: You listen to the 8am news announcements on your way to work

(1) Students protest all over England as university fees rise from £3,000 per year to £9,000 per year, although this won’t affect students in the next two years, students entering university in September 2016 will have to pay the inflated fee. A-level student Alex Royle says “If I go to university, it will be the first year of the higher tuition. It’s seriously making me ask myself whether I should go or not. Of course I want a qualification but is it worth the debt I will have when I finish my degree?”

(2) British man found guilty of the murder of his wife. The couple were on holiday in Yorkshire when Mr Reynolds stabbed the 38-year old woman and threw her body into the River Ouse. It is believed the suspect found out about an affair his wife was having with a colleague while they were on the trip, he then became violent and aggressive, grabbing a knife and stabbing her nine times before disposing of her body in the river. Mr Reynolds pleaded guilty and will face a life sentence in prison.

(3) Tokyo wins bid to host 2020 Olympic Games. The Japanese capital faced competition from Madrid and Istanbul but was ultimately victorious in the race to host the best sporting event in the world. Madrid was knocked out in the first round ballot. The final result was then voted on and decided by The International Olympic committee. Tokyo was announced as the victor, beating Istanbul by 60 votes to 36. The news is expected to be met by jubilant celebrations across Japan. Plans for the games, including the construction of Olympic stadiums, will begin immediately. Expectations will be high after the success of the 2012 Olympics, held in London and the promise of another amazing spectacle in the 2016 Olympics which will be held in Brazil.

(4) Andy Murray has become Wimbledon champion for the first time. He beat the Serbian player Djokovic 3 games to zero, to win his second championship title in a match which lasted for just over 3 hours in 30-degree British sunshine. In his emotional post-match interview, Murray thanked his family, friends and primarily his coaching team who had been working with him for 15 years, all leading up to this victory. He also said that without the crowd, he would not have been able to play so well. “The crowd motivated me so much” he said, “it was a tough match against a tougher competitor, so I appreciated every cheer and every clap from the audience. Thank you.”

(5) A 17-year old boy from Manchester has won the lottery, becoming almost £3 million richer. He is the second youngest person to win the prize, after 16-year old Michaela Robinson won an amount of £1.9 million in 2004. Eric Bright, from Didsbury in South Manchester says he still can’t believe it. “I still feel speechless” Eric tells us, “My dad always takes part in the lottery every week and when he asked me to go to the shop to buy his ticket, I picked one up for myself because I had some extra change in my pocket and I thought: why not, and now look what’s happened”. Eric’s dad says it took a few hours before Eric accepted that it was all real. When asked what he plans to do with the money, Eric gives a very mature and responsible answer, saying he plans to help out all his family members and save some to fund his university tuition and lifestyle, before adding “I think I can afford a few videogames and holidays as well though!”.

(6) Royal Family enthusiasts, the day you have been waiting for has finally arrived! The Duchess of Cambridge, Kate Middleton has given birth to a baby boy. Prince William has released a statement to the press on behalf of his wife and himself saying that they both “couldn’t be more delighted” and their son is “healthy, happy and absolutely beautiful”. The baby weighed 8lb 6oz and was delivered at 4:24pm in St Mary’s hospital in London. The general public continue to place bets on the name of the boy, which he is yet to receive, with James being the bookies’ favourite, followed by George and Henry. No doubt everyone will be on the edge of their seats waiting for the reveal of the chosen name and the first photograph of this future king, who is now third in line to the throne.

(7) Many believe David Moyes’ days as manager of Manchester United are numbered after a third consecutive home defeat. After what could be called an abysmal season for the team, it’s rumoured that fans are planning to protest with non attendance at the next home match against Sunderland this Saturday. Although fans appeared to stand by Moyes at the start of the season, they’ve finally had enough. One says “It’s embarrassing, we are a big club and this man is ruining our legacy. He was a good manager at Everton but we are one of the biggest teams in the world, we need someone who can compete at a higher level and who will be given respect from the players.” With the initial support of the fans the only thing that Moyes actually had in his favour, rumours are rife that his time is up. Then again, with only 2 months left of the season, many suspect he will be given until then to get his act together and try to qualify for a Europa league position. However, the chance of him getting another season in charge at Manchester United is now looking very doubtful indeed.

(8) Investigations into Madeleine McCann’s disappearance have been reopened. Madeleine was just three years old when she went missing in 2007 in Praia de Luz in Portugal. Portuguese police say that inquiries, which were originally shelved one year after her disappearance, can now be opened up again after significant additional information was found by investigators who were looking into the original evidence. She is believed to have been taken from her hotel room by an intruder while her siblings were sleeping in the same room.  Scotland yard have released photographs which have been edited by experts to show what Madeleine could look like now, 7 years on. The photographs give a realistic projection of the development of Madeleine’s facial features but police remind the public to consider that other aspects of her physical appearance could have been changed by now, pointing out that her hair could have been dyed darker to disguise her further. Madeleine’s parents, Kate and Jerry McCann have announced that they are delighted about the reopening of the case, desperately seeking the justice they deserve for their little girl. 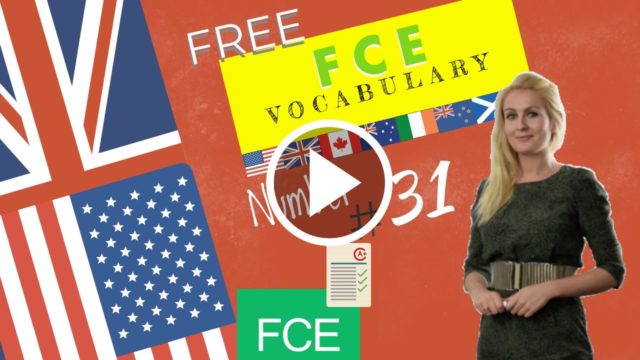 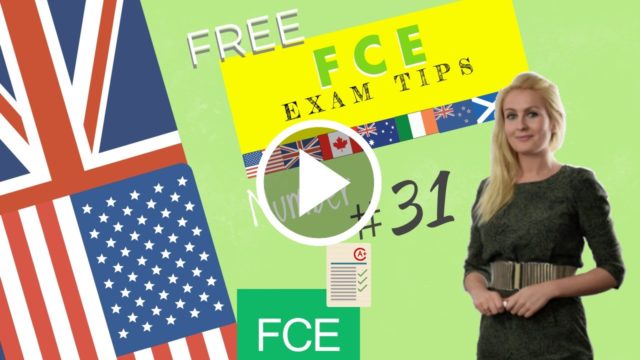 The Listening exam is comprised of 4 parts. Let’s focus on Part 1! You will be focusing on:

This test contains 8 questions each preceded by a question based on a recording you will have just listened to. You have 3 options to choose from for each of the 8 questions. 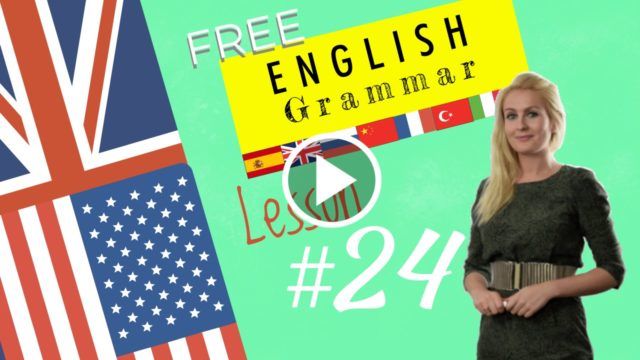 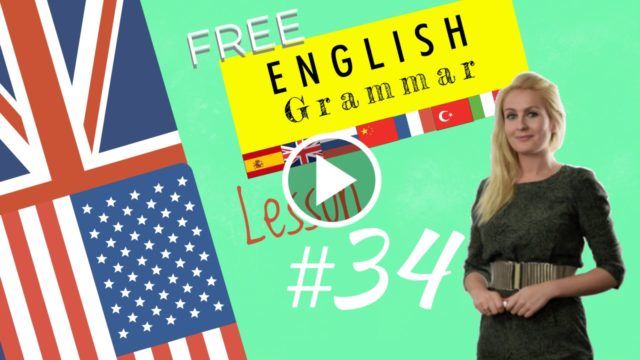 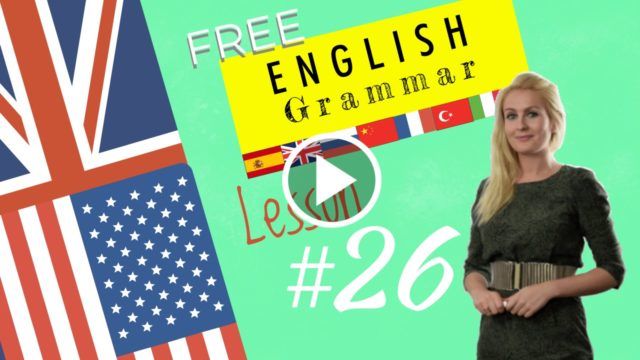 Previous lesson:  FCE Lesson 30: How to succeed in the reading and listening tests & Morphology and Syntax